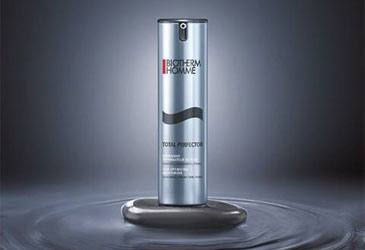 What do algae, peacock’s tail and men have in common? The answer is in the Biotherm Homme Total Perfector moisturiser.

With moisturiser easily being the second most-used facial product by men after cleanser, I tried Biotherm Homme’s signature moisturiser for about four weeks to determine just how good this moisturiser is.

Biotherm products are well-known for their aqua ingredients that help to moisturise our skin really well.

One of the main ingredients in the Biotherm Homme Total Perfector moisturiser is the Mediterranean Sea Algae extract that is commonly known as the “Peacock’s Tail” because of its distinctive fan shape. Its purified extract stimulates the skin to optimise the skin’s structure and quality. 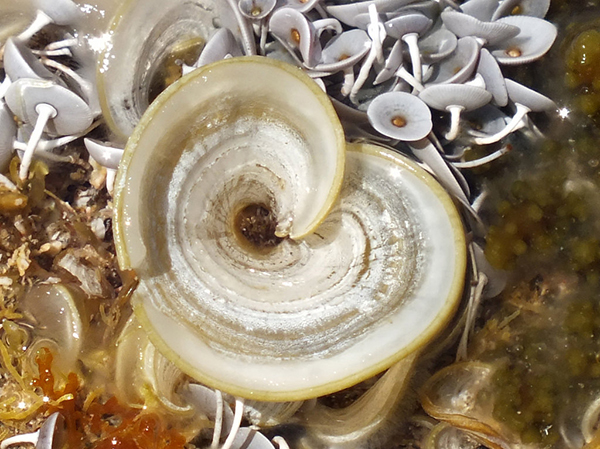 How did I feel? 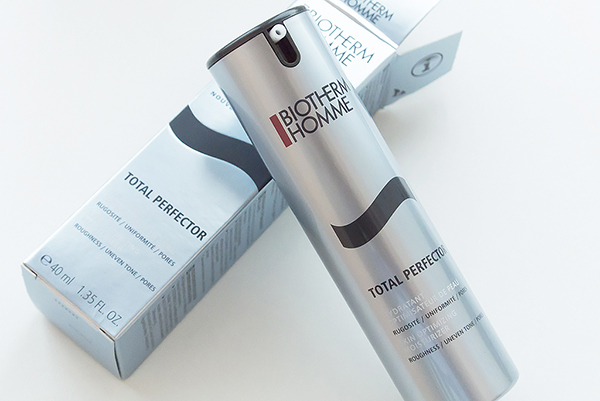 As I have dry skin, my face tend to overproduce oil thus it makes my skin look shiny as if my face were a bald head.

Without even needing to use it for four weeks, I could tell my face has a matte finish. It still produces oil but it doesn’t look oily anymore.

The Total Perfector is also not sticky nor is it greasy. I don’t feel that my skin complexion looks more even nor pores tightened though. It could be because these are not my key concerns, unlike oil and shine, so I don’t take note of it as carefully. But I guess if majority of the men surveyed is convinced (as per data mentioned above), it should be working well too.

I was also told the Total Perfector is suitable for men who are not quite ready for anti-ageing moisturisers but yet want to work on their skin to slow down the ageing process.

How do my friends feel? 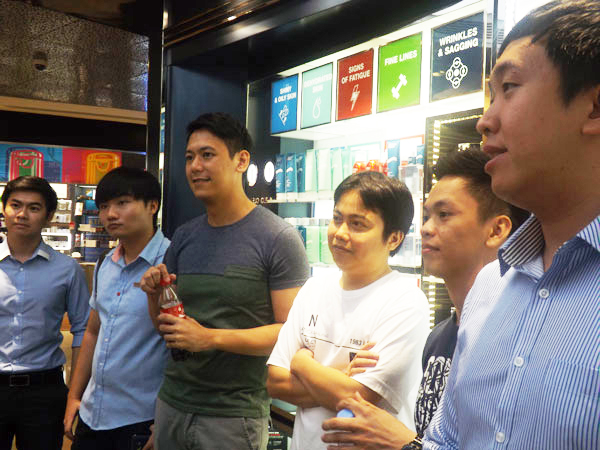 I hosted a Biotherm Homme event in early August and most of them bought the Total Perfector Moisturiser. All of them told me they feel it made their face smoother and also solved their problem of shiny face.