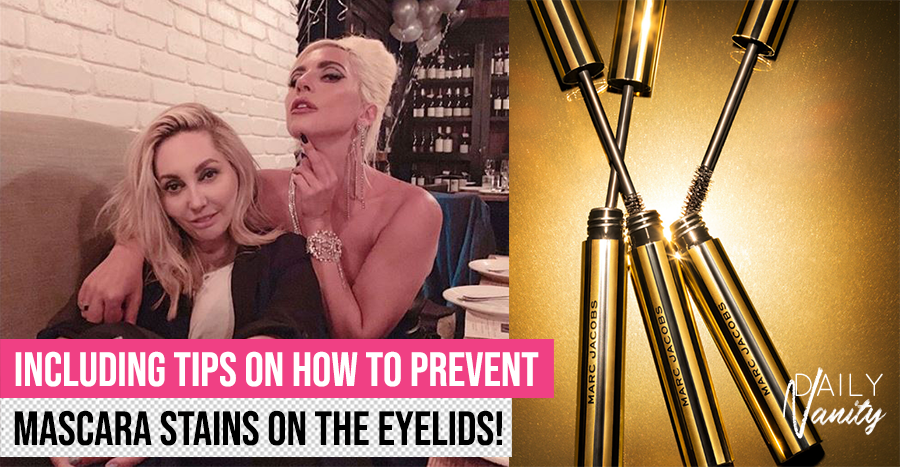 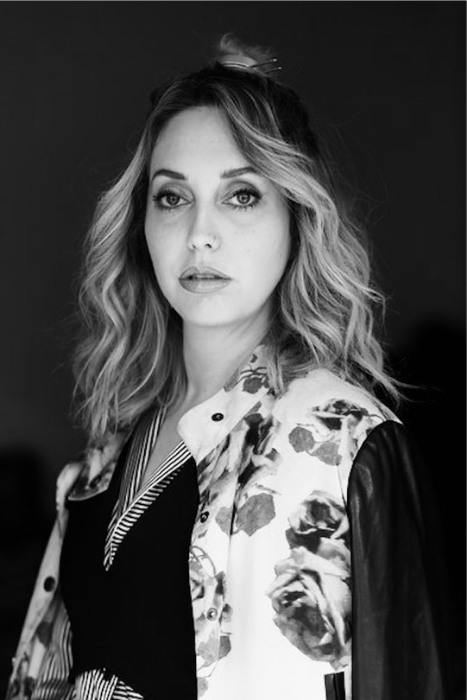 And on those crazy busy days, it’s not too much to ask to still look like a million bucks with minimal effort, right? If you ask Lady Gaga’s go-to makeup artist Sarah Tanno, she’d tell you that looking low-key fabulous in just five minutes is 100% doable – even for beginners – and it involves only nine steps and a handful of products.

The 2016 Primetime Emmy winner of Outstanding Makeup for a Limited Series or a Movie, who has a loyal fan base that includes Priyanka Chopra, Gigi Hadid, Dakota Johnson, Chrissy Teigen, and Kaia Gerber, just to name a few, recently shared her top makeup tips and tricks with Daily Vanity in a virtual makeup demo hosted by Marc Jacobs Beauty, in which she is the appointed Global Artistry Ambassador.

From how to lengthen short lashes and prevent staining the eyelids when applying mascara to achieving the my-skin-but-better (MSBB) look, the beauty virtuoso, who is also the co-founder of Haus Laboratories, gave us all the inside scoop using the new Marc Jacobs Beauty At Lash’d Mascara as well as some of her favourites from the brand.

How to achieve the ultimate MSBB look under five minutes Sarah recommends first prepping your skin with the Marc Jacobs Beauty Youthquake Hydra-Full Retexturizing Gel Crème, S$78 (50ml) and S$30 (15ml) from sephora.sg. She loves using this moisturiser on herself and her clients because it contains pineapple enzymes to exfoliate dead skin cells away, so you’re actually moisturising your real skin instead of the dulling dead skin cells. Doesn’t hurt that it smells like heaven too…

Sarah says that the Youthquake is the best skin prep she’s ever tried because it works with any makeup, unlike other moisturisers which can be either too heavy that makeup doesn’t sit at all or too drying that it pills on the skin.

Coming from someone who has used hundreds and thousands of different makeup and skincare products throughout her career, you best believe her words about the gel moisturiser. 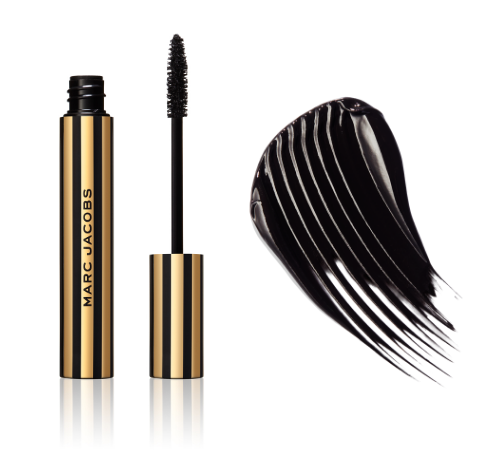 Using the Marc Jacobs Beauty At Lash’d Lengthening and Curling Mascara, available only from 30 July 2020 onwards for S$44 on sephora.sg, Sarah shares that she prefers to start with mascara first before applying any makeup, and for good reason. She says, “If you do make a mistake with the mascara and stain your eyelid, you can use a Q-tip dipped in micellar water to clean it up without messing your makeup.”

If you’re going for length, go in with the mascara vertically on lashes that you have already coated the first time – what that does is that it extends the mascara-coated lashes without looking “string-ey”.

Another trick that she swears by? Using a flat makeup brush (like a concealer brush) to gently lift the lid and press against it before applying the mascara to prevent staining.

For short lashes, Sarah recommends going in with mascara on one eye first and then move on to coat the other eye before coming back to the first eye. This gives the mascara time to set, so it won’t turn clumpy or get tacky. 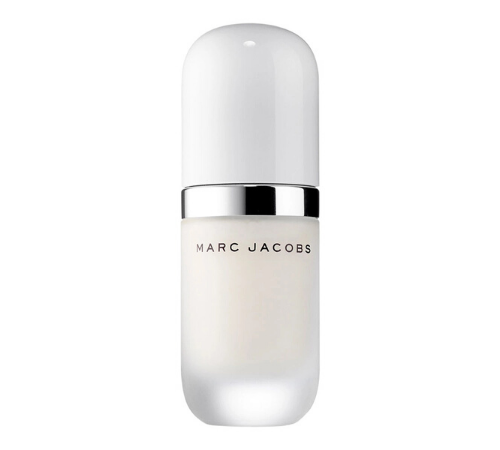 After prepping the skin, Sarah follows up with the Marc Jacobs Beauty Under(cover) Perfecting Coconut Face Primer, S$69 from sephora.sg.

Since her skin type is normal to dry with oily chin and nose, she focuses her application on areas that get a tad oily – “nobody wants a sweaty upper lip” – and the pats the remaining product on the rest of the skin. 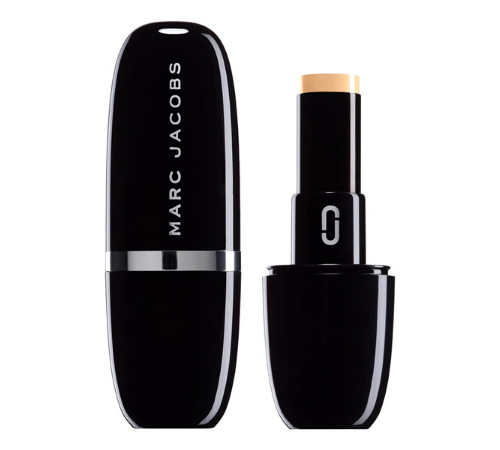 Sarah shares that she doesn’t use liquid foundation as much now, and prefers using a medium to full coverage concealer like the Marc Jacobs Beauty Accomplice Concealer & Touch-up Stick, S$45 from sephora.sg, as a base instead.

She applies a generous layer directly on the undereye, sides of the nose, jaw, chin, and forehead before blending it out with her fingers. “I like this concealer stick not only because it’s buildable but also because it doesn’t crease or give you a cakey finish. And with the moisturiser and primer on the skin, the formula just melts into the skin,” Sarah says.

In areas that are darker and need more coverage, Sarah recommends going in with a concealer brush and pack in more product. She also applies some on her brow bone for a brightening effect. She loves using the concealer stick on its own, and gives it into Lady Gaga and Priyanka Chopra to use on their off-duty days.

Sarah’s tip: Use a concealer brush to pick up the concealer formula, and drag it underneath the lips to sharpen your lip colour. 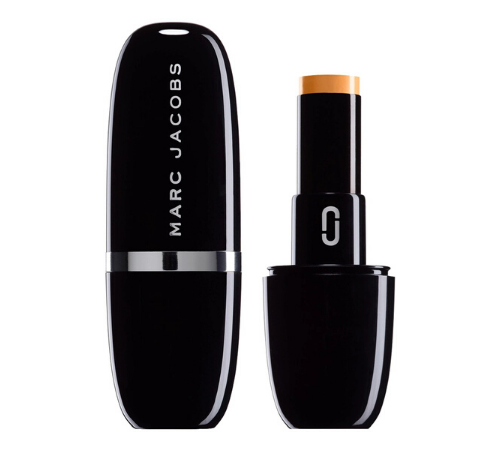 To add some definition, Sarah uses a warmer shade (called Tan 46) of the Marc Jacobs Beauty Accomplice Concealer & Touch-up Stick, S$45 from sephora.sg, and applies it on the cheekbones and hair line with a contouring brush. When it comes to picking a darker shade to contour, Sarah advice is not to be afraid to pick a tanned undertone to achieve the result you want but try to steer clear of something that’s too reddish or yellow. 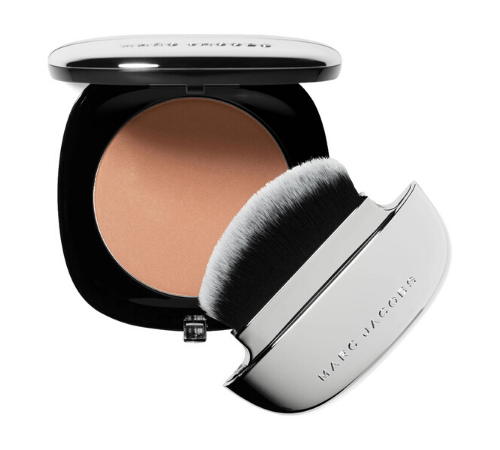 Sarah likes to blend a little more using the Muse shade of the Marc Jacobs Beauty Accomplice Instant Blurring Beauty Powder, S$69 from sephora.sg, to warm up the skin in the cheeks and hairline where she has contoured while lightly dusting the apple of her cheeks to add some extra warmth – it looks lighter and more natural than using a bronzer or blush.

You can also swipe the powder down the nose to create an airbrushed effect. The powder can double as an easy eyeshadow colour as well. Just use an eyeshadow brush and dust the powder along the lid, crease and lower lash to tie in your monochromatic makeup. 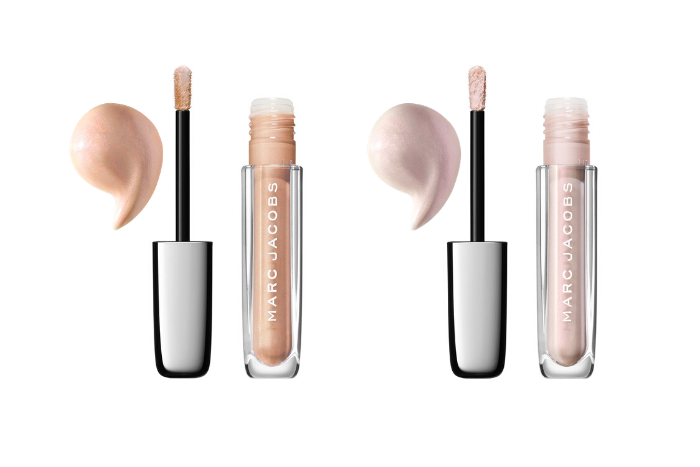 When it comes to an everyday look, Sarah prefers keeping to a highlight that looks more natural than extra pearlescent like the makeup looks that you frequently see on your Instagram feed. “I don’t like a highlight that is so blinding, it looks like you can direct air traffic control with your face. I like my skin to look healthy and capture the light naturally for a dewy glow,” she says.

To get the job done, she uses the Moonlit shade of the Marc Jacobs Beauty Glow Away Dewy Coconut Face Luminizer, S$48 from sephora.sg, and blends it outwards from on top of the cheek (but not too high to the hairline) for a natural glow. She dabs the same shade on the brow bone as well.

Sarah’s tip: Using a small eyeshadow crease brush, pop the Sunlit shade at the inner corners of the eye to make it appear brighter. 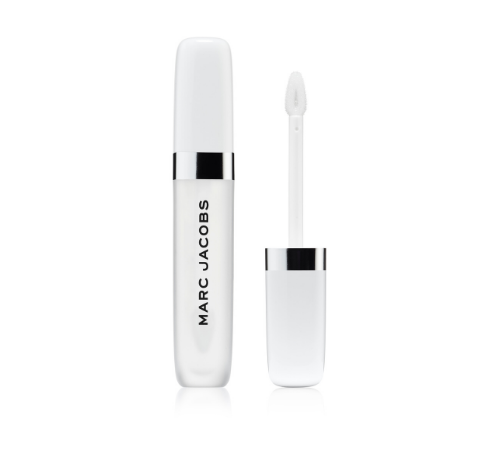 To create a glossy lip minus the tackiness, Sarah reaches for the Marc Jacobs Beauty Re(cover) Hydrating Coconut Lip Oil, S$44 from sephora.sg, an ultra-nourishing yet weightless formula that she feels makes her lips look a lot fuller.

“What is so great about this product is that it is neither a gloss nor a balm. The best way I can put this is that a gloss has more weight to it and is tackier, and a balm feels heavier but this lip oil has zero tack, feels weightless and has a slip to it.

To me, it feels like part of my skin care routine but it could also be an add-on for my lip makeup. It doesn’t bleed into the lip lines, and it hydrates my lips so well that they don’t chap anymore.” For the final optional step, Sarah likes to use a fluffy eyeshadow brush to dust the Marc Jacobs Beauty Finish Line Perfecting Coconut Setting Powder, S$69 from sephora.sg, to set the T-zone, nose, chin, and under the eyes.

The reason why she prefers an eyeshadow brush instead of a big powder brush is because the smaller brush gives her full control of the amount of powder to use and where to exactly apply them at. “This trick doesn’t cover the natural glow that you’ve just created with the blurring powder and luminiser, and I like it better compared to setting the entire face with powder, which I feel defeats the whole purpose of your natural, dewy makeup.”

She loves using this tip when doing makeup for a red carpet event or wedding.

And voila! Nine steps in total, and five minutes later, we guarantee you and your skin will feel good, and not like you’ve just piled on too much makeup. This is incredibly important for Sarah because she prefers to still be able to see her skin even with makeup on, instead of having it being smothered by thick layers of makeup.

“To me, getting people to not comment on my makeup but on my skin is something that I kind of always chase – it’s a goal for me. The best compliment you can ever get is, ‘wow, your skin looks so great’ or ‘your skin looks so healthy’.”