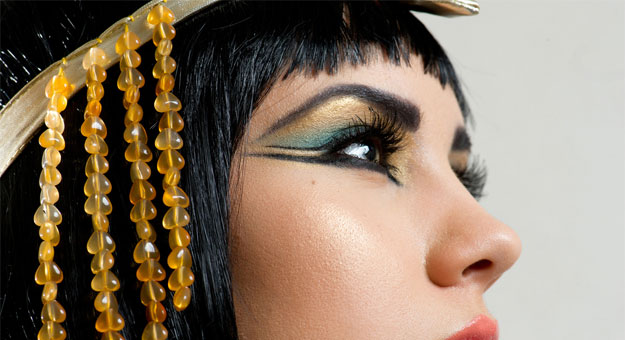 Think Cleopatra and you’d probably think of her beauty secrets that people are still emulating now. Luxurious milk baths, skincare rituals that include olive oil and aloe vera, and using henna for nail colours, are just some of them. Here are five lesser known ones that are simply amazing:

1. Her trademark eye makeup is for warding off infections

One of the beauty trademarks of Cleopatra that is still popular now is probably her kohl eye makeup. This has been synonymous with seduction. But guess what – what Cleopatra may be having in mind could well be something totally different. The dramatic eye makeup is actually done by many ancient Egyptians as way to seek godly protection to ward off eye infections. Who would have known!

2. She may not be what we deem as “beautiful”

Cleopatra is a sex symbol, with known affairs with top leaders in her time, and she has been renowned for her beauty as such. But new discoveries, such as a 2000-year-old coin that has surfaced, with her portrait on it, seems to show her as a woman with sharp chin, sharp nose and flat mouth – let’s just say that she won’t be recruited by Victoria’s Secret as an Angel in today’s world. While she is no Elizabeth Taylor, historic documents suggest that she was witty, charming and was a great conversationalist. In fact, she had an alluring voice and could switch effectively among seven languages.

3. She’s the queen of perfumery

On top of her intelligence, Cleopatra also purportedly used fragrances to win over the hearts of her lover. Mark Antony was apparently seduced by the scents that she carried in her ship. Legend also had it that Cleopatra would send ships filled with fragrances (it was known that her favourites are jasmines and roses) before her so the scents can arrive before she reached the location.

4. She was experimental with her beauty regimes 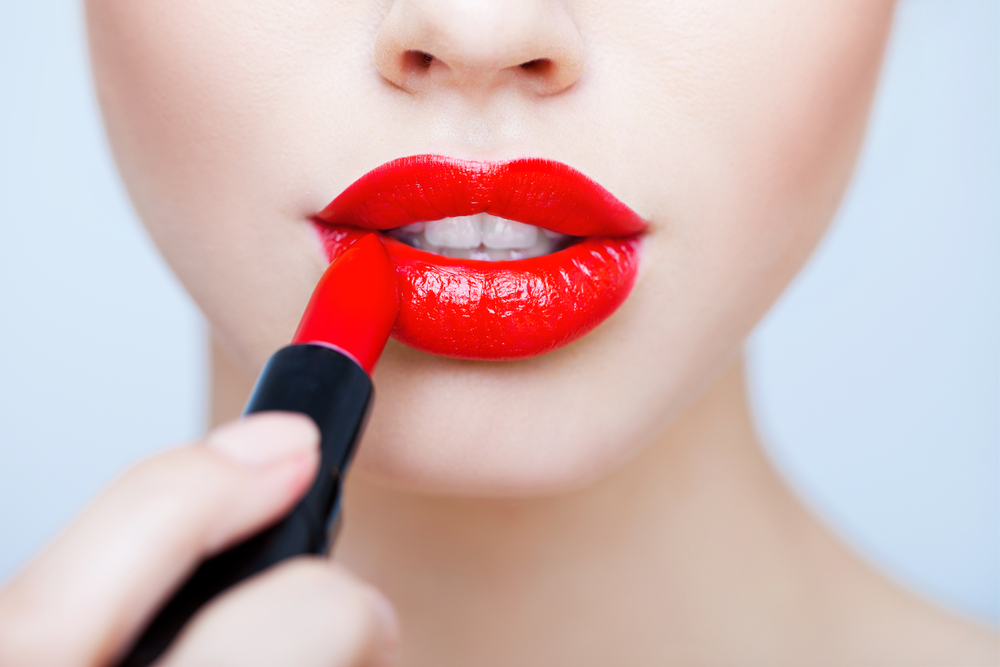 Ancient Egypt was a country where aesthetics, art and fashion flourished. But Cleopatra took it further in that she was known to try bold lip colours, nail colours and experimenting with new ingredients to produce colours. Crushed beetle blood for lip stain, anyone?

The multi-hyphenate also would have had “beauty editor” in her list of titles, if she were born today. Among the many books she wrote (many of them medical books), one of them was focused on the medical and pharmacological aspects of beauty, called “Cosmetics”. In this book, she included remedies for hair loss and dandruff.