How To Choose A Mascara By Its Wand 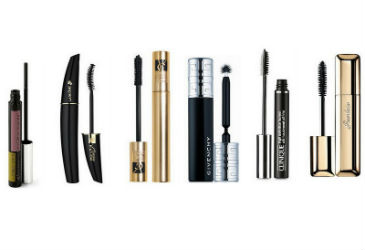 Don’t judge a book by its cover, the saying goes. But the same can’t be said about a mascara’s wand. The shape, bristles and size of the mascara wand has much to do with what the mascara can do for your lashes. Here’s a guide to help you sieve through the mascaras in the market so you can sort out which wand can perform magic on you. 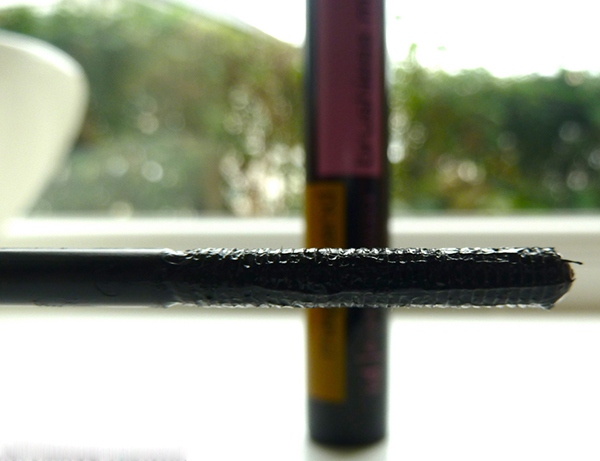 A wand that’s shaped like a rod is great for providing a natural effect. If you already have great lashes, and just need to darken them to make them more appealing, this is the wand for you. While it may not find favour with those who crave for a more radical change with their mascaras, the advantage of such wands is that they don’t get onto the eyelids as easily, compared to those with bristles. It is also great for applying mascara onto the lower lashes. 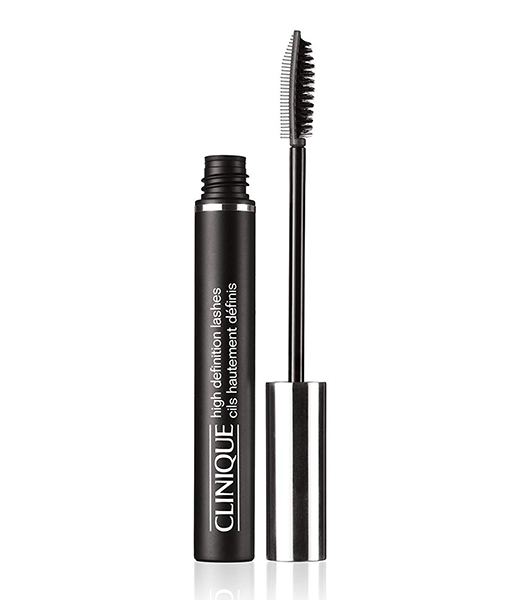 Comb brushes are quite a crowd-pleaser because they help to lift lashes upwards as the teeth catch on to the lashes and get pulled upwards. Another obvious feature is that comb brushes help to separate lashes so they look more defined. The featured mascara from Clinique is very interesting because it features two different comb brushes on each side. The closer the teeth is, the more volume it can provide. So, use the comb on the right first to attain volumised lashes, then use the one on the left to separate the lashes. 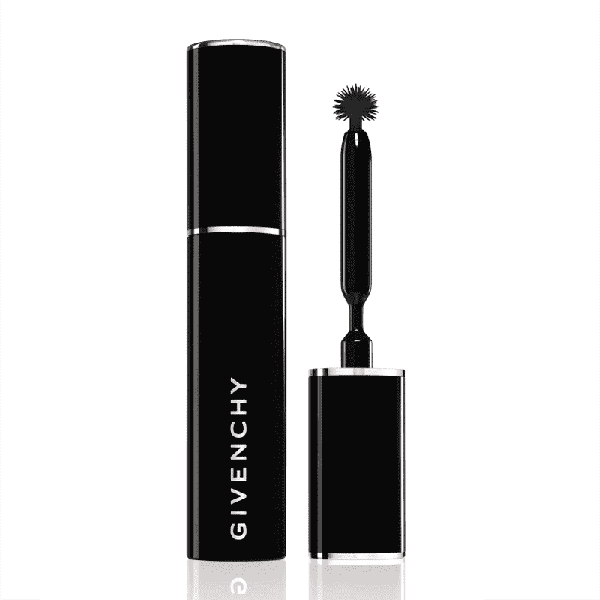 Round brushes have bristles in all directions to ensure that you can reach the lashes whichever way you hold the wand, depending on your preference. They’re also great for “pushing” the lashes upwards so the lashes can be lifted. Because of the amount of formula you can pick up with round brushes, it is also capable to creating dramatic looks. 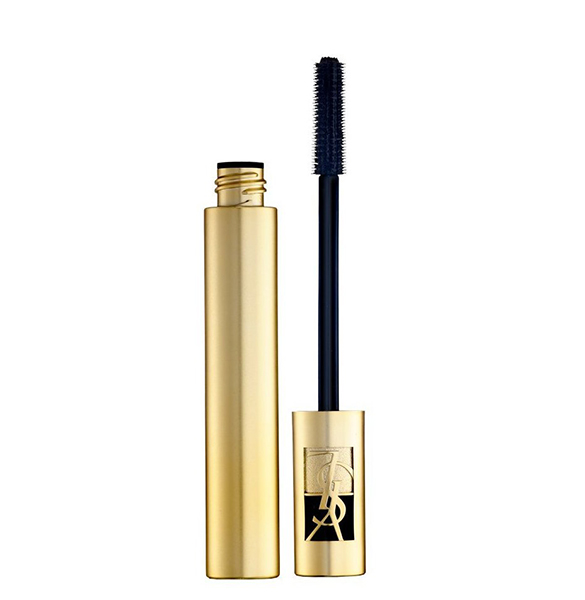 Even among traditional brushes, there are differences to pick out. A brush with bristles that are close to one another help with lengthening. The closer the bristles are, the more capable the wand is for lengthening. Even without looking at the name of the YSL mascara, you’d probably be able to tell what purpose it is designed for, just by looking at the wand. 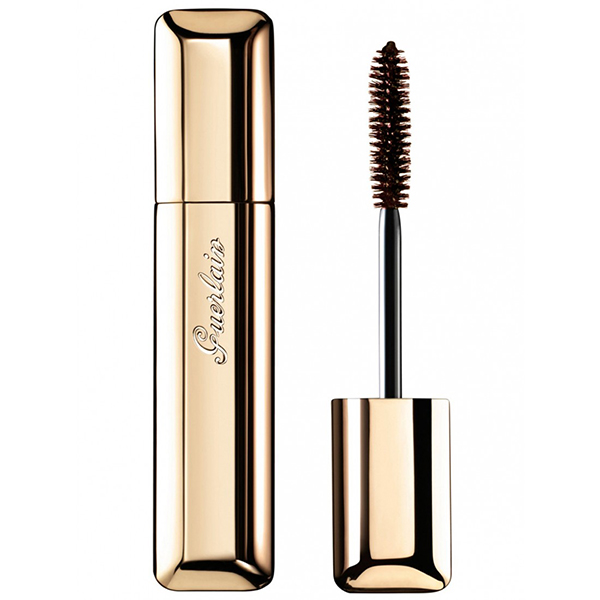 On the other hand, a traditional wand that has bristles that aren’t so close to one another is great for volumising. 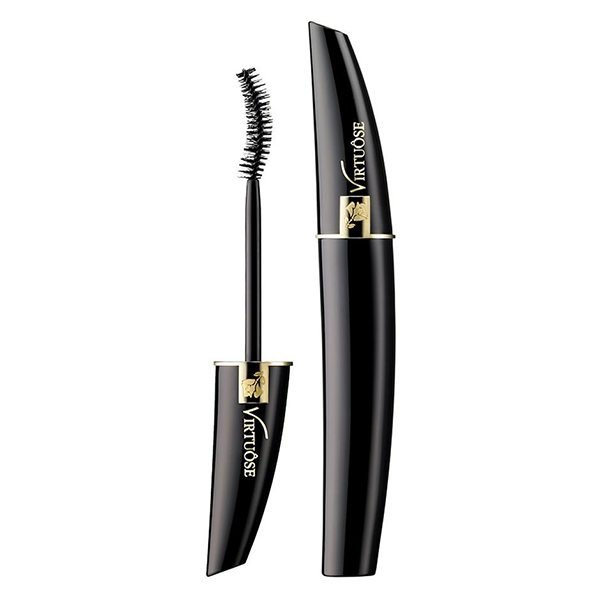 Curved wands help with curling. But you have to use it right to get the desired effect. Hold the wand such that it looks like an “n” (instead of a “u”), then apply the mascara by pushing your lashes upwards. Best when you want a mascara to get into the nook and crannies of your lashes – especially the lower lashes! – and for short Asian lashes, this baby will ensure that all your stick-straight lashes will be looking perfectly curled and coated. Say goodbye to smudging your done-up eye makeup or worse – accidentally jabbing your eye. 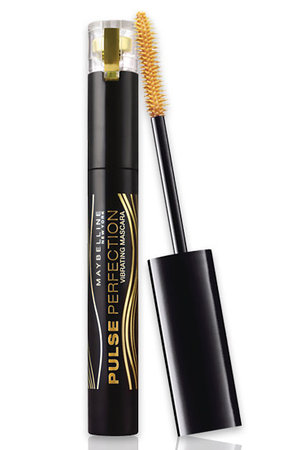 Um, yes, this actually exists. Literally what it says it is, it is a mascara that vibrates so that you can get super curly lashes. Alas (or not…?), it isn’t available in Singapore, but hey, they may bring it to our sunny shores one day! Or you could just get it online, really. Ain’t nobahdi got time for waiting, amirite?

Can you identify which wand your favourite mascara has? Does it help fulfill your needs?