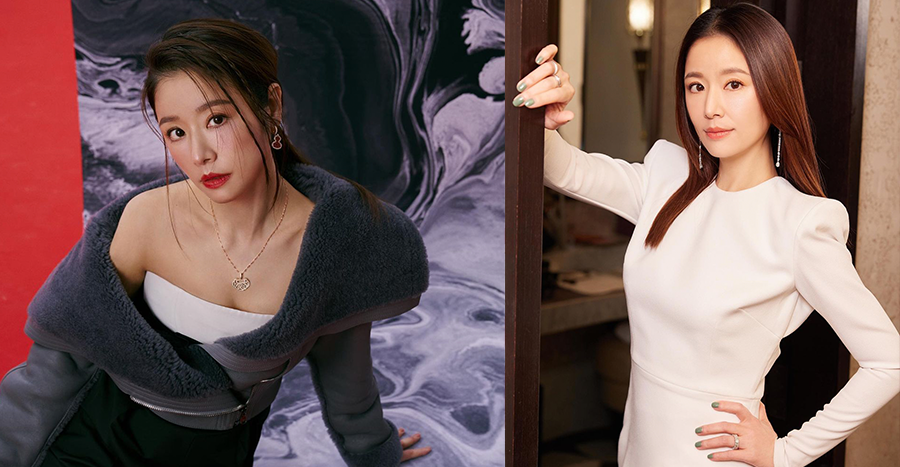 Taiwanese actress Ruby Lin has been in the entertainment industry for over 20 years now. Does she sound familiar? She’s best known for playing Xia Ziwei in the drama My Fair Princess.

Her more recent project is the 2021 Netflix series Light the Night, where she is credited as a producer and plays a madam in Taipei’s red-light district. 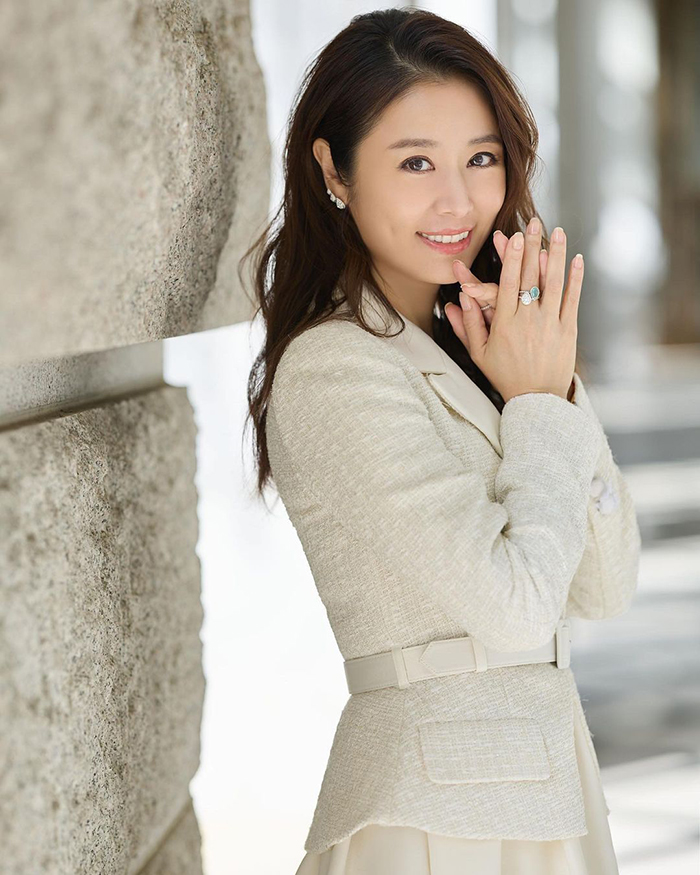 She celebrated her 46th birthday on 27 January this year! Are you surprised like we were when we heard? We’re still by how well she has maintained her complexion and physique – she really doesn’t look that much older than when she was in My Fair Princess 24 years ago.

We’ve compiled a list of her beauty secrets in hopes of unlocking the secret to her ageless beauty. And of course, we’re going to share them all with you! 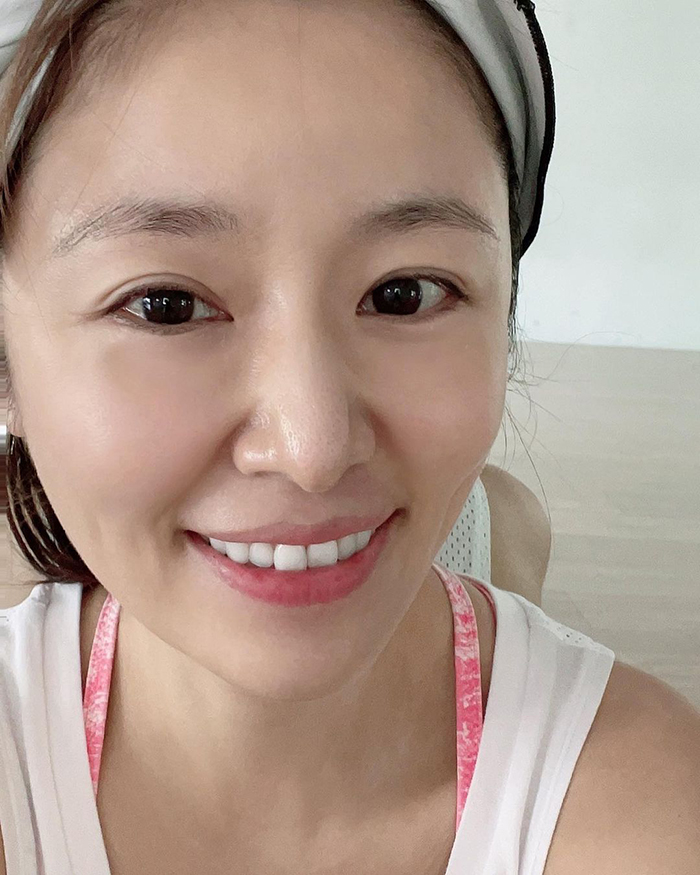 The very first thing Ruby does when she reaches home is double-cleanse her face. She first removes her makeup and then washes her face to make sure that no dirt or residue is left on her skin.

While her skin is still damp, she follows up with her regular skincare routine to ensure that more moisture is retained and sealed.

She pats in her products

She then begins with an essence to help boost and prep her skin for her other skincare products. She pats in the essence in an upward motion until the product is completely absorbed.

You might want to be a little gentler than her as she’s so energetic about patting that her face tends to flush red. Using her middle or ring finger, she also pats in her eye cream this way.

It makes a lot of sense to us as items such as a jade roller or a gua sha tool have been known to improve blood circulation and de-puff the face.

Ruby has her tired and busy days like us, so sometimes she also skips her skincare products. But there’s one step in her routine that she never skips after cleansing: her moisturiser.

If you don’t keep your skin well hydrated, it will look dry, tight, and flaky. Hydrated skin not only feels softer and smoother, but also looks more youthful. It’s important to keep your skin well-hydrated like we just mentioned above. Other than moisturising your skin, you should also drink plenty of liquids throughout the day.

She does a lot of exercises

This actress has her exercise routine down pat as exercise is her key to looking and feeling good. Ruby does yoga, aerial yoga, boxing, and even total resistance exercises. 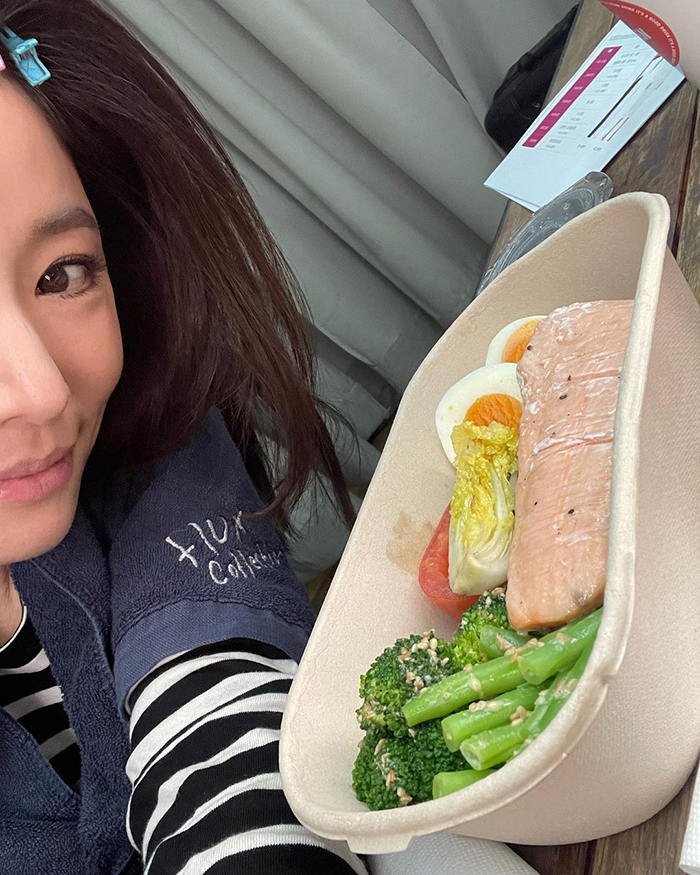 Heavy and oily foods aren’t in this actress’ diet. That includes foods that are overly refined and processed. Her meals tend to be light and balanced, with carbohydrates, proteins, and fresh vegetables.

She takes two portions of meat and one portion of vegetables for dinner. You can follow her on Instagram where she usually posts her meals.

Your mood can be seriously improved just by being in a pleasant environment. Ruby is a huge fan of aromatherapy as she gives each room in her house its own dedicated scent.

She assigned her toilet a tangerine-based scent to help to get rid of odours and keep it smelling fresh. Whenever she goes abroad for filming, she brings a scented candle with her.

She lives life in the present

Ruby gives full attention to whatever she is doing at the moment. When she’s at work, she remains fully focused, but when she’s at home, she avoids talking about work-related matters.

Her spare time is spent enjoying time with her daughter – all without her mobile phone in her hands.

She makes time for herself 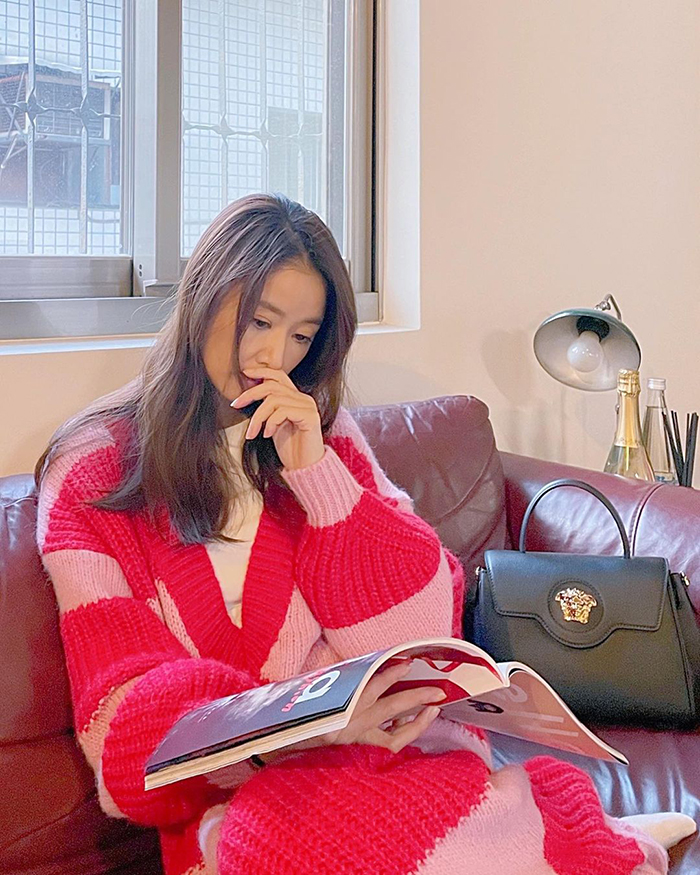 Ruby schedules precious me-time despite her busy schedule as it is always important to make some time for yourself.

For example, after dropping her daughter at school, she would exercise and have a hearty breakfast. She would sometimes pour herself some wine and watch TV after everyone in her family has fallen asleep.