Ever Thought Of Copying The Makeup Of Your Favourite TV Characters? Our TV-Fanatic Writer Gives You Some Inspiration 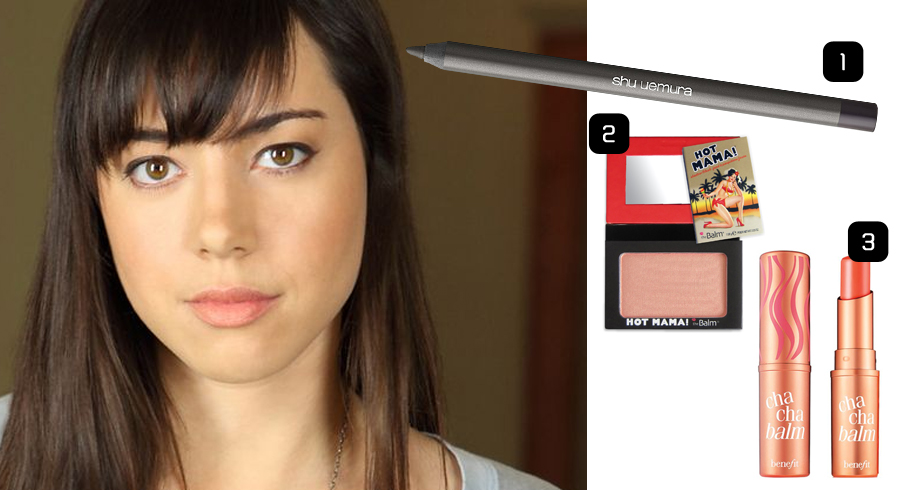 My idea of a perfect evening after work involves curling up in bed, with a warm cup of green tea and the latest episode of a TV show. (I’m currently watching MTV’s Scream, which is sometimes so irrational that it’s funny.). Being a beauty junkie means that while I’m following the story, I’m also keeping a lookout for pretty makeup looks that I want to emulate when I eventually peel myself off my bed. Here are five of my favourite makeup looks from some of the television dramas I can’t stop watching.

1. April Ludgate from Parks and Recreation

Parks and Rec is one of my favourite sitcoms, mostly because of April Ludgate and her relationships with boss Leslie Knope and her husband Andy Dwyer (Or also known as Star-Lord in the Marvel universe.). In the first season, she was still in college, wore her hair down and had a simple yet attractive everyday makeup.

To get April’s look, line your upper eyelid with a black liquid liner and end with a small flick. Emphasize your eyes even more by adding some black pencil liner on the bottom of your eyes on the outer corners and smudge it. Finish the look with a peachy blush and dab on some tinted lip balm.

Click to the next page to see more looks.