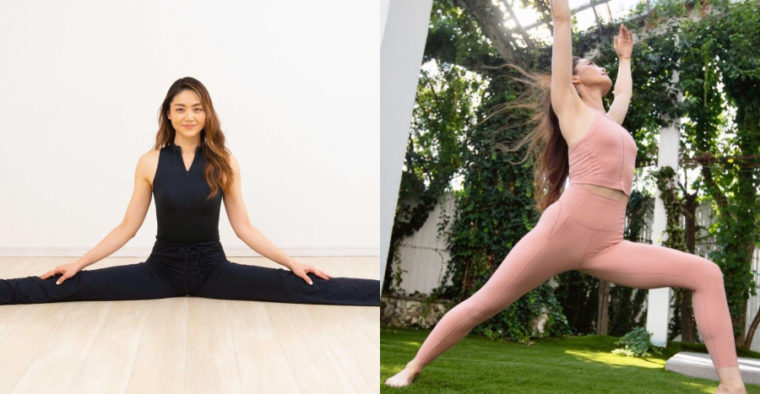 We all want that perfect body, but we are also often tied up by the hustle and bustle of life that we rarely have the time to exercise and keep fit.

Well, it looks like losing weight quickly and easily might be possible now with this 5-minute breathing method that Japanese actress Tomomi Ishimura had highly raved about. 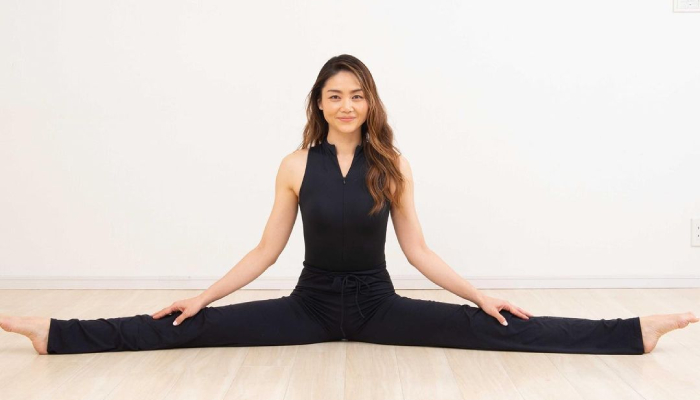 If you thought that it only works on her, she tested it out on other guests on a Japanese TV show and the results actually showed with each individual!

Read on to discover what the 5-minute breathing method is all about.

Your ribs will naturally widen as you breathe, which helps relieve pain and tight muscles, resulting in a thinner back and a smaller waist. 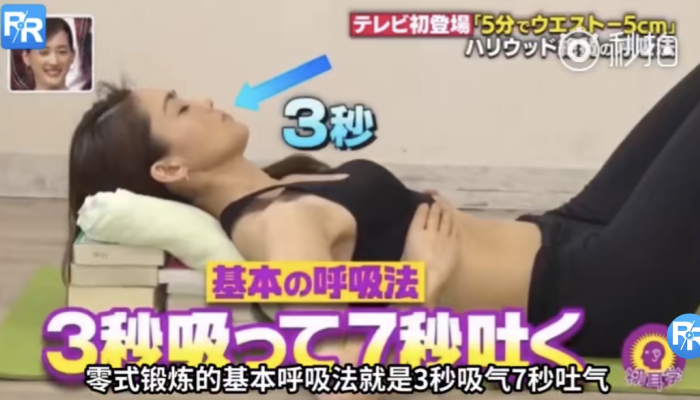 Start by inhaling for three seconds. 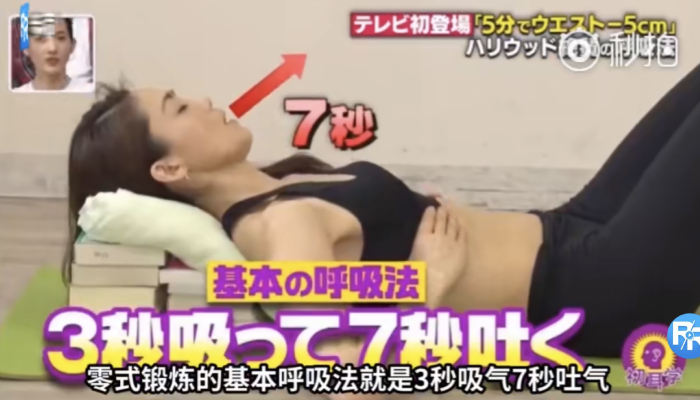 Followed by exhaling for seven seconds. Throughout the exercise, you’re not only going to want to ensure you’re breathing correctly but you’ll also need to make sure you are making use of the abdomen area correctly.

Results as seen on guests

Two Japanese women had initially joined the show with no expectations, but it’s safe to say that they were pleasantly surprised at how effective the exercise was!

Before images of the two women 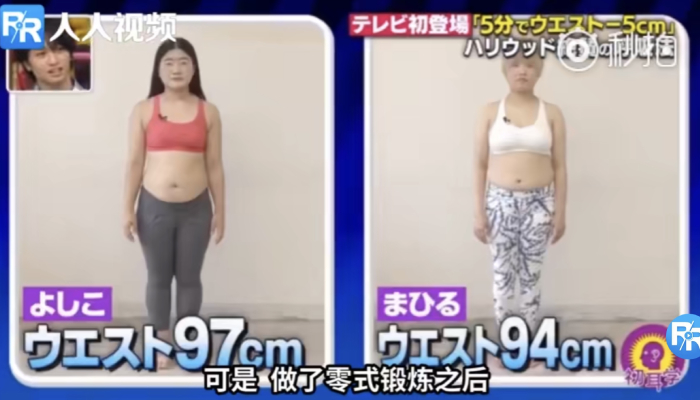 After seeing the immediate drastic results 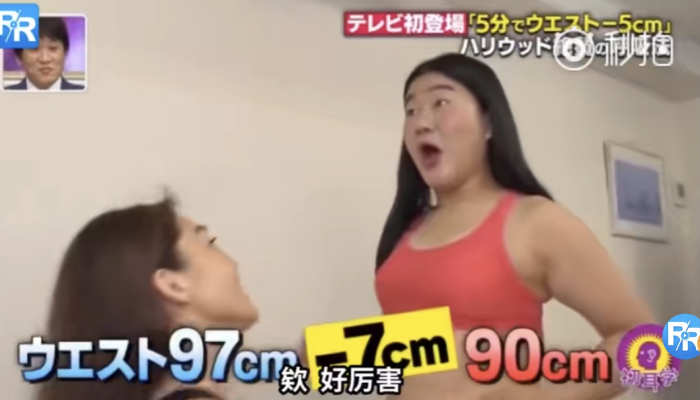 Before and after comparison for both women 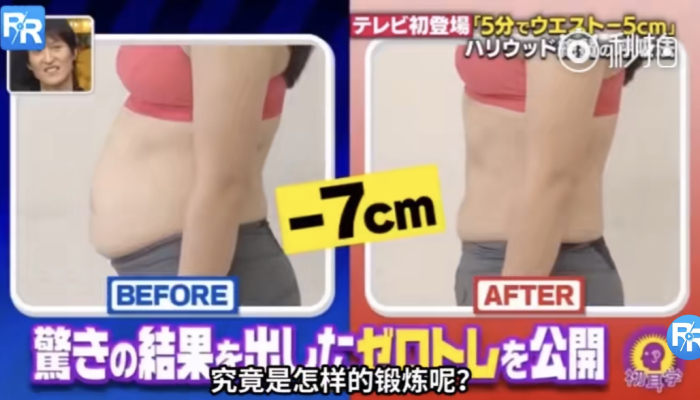 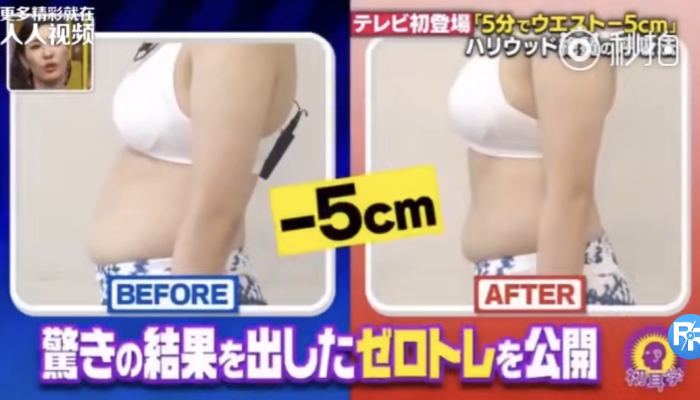 We’re truly impressed by these results! So if you’ve been desk-bound all day, start moving a little by starting off with this simple exercise.

All screenshots taken from Weibo.