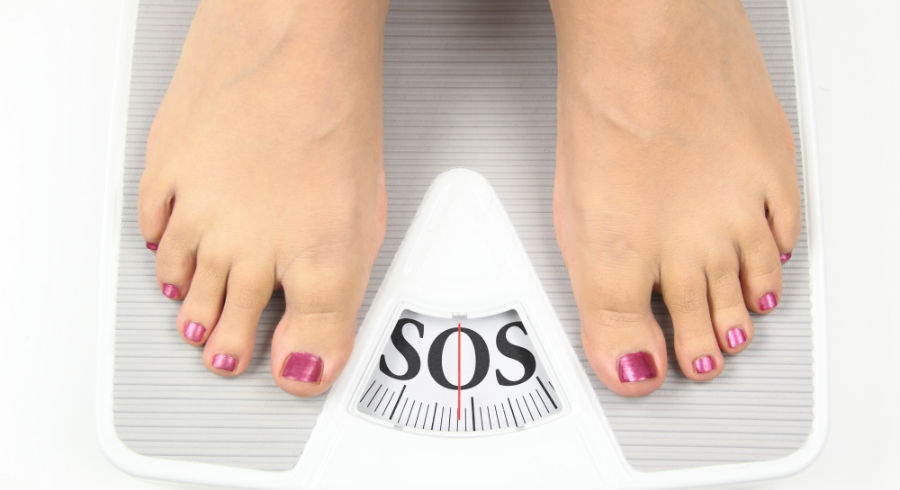 Losing weight is about shedding more than just fat. It’s getting rid of people that undermine your efforts. Many of them probably don’t know they’re messing your weight loss plans up, and that’s actually more harmful because they think they’re right. In no particular order, here are some of the really annoying comments. We’ve also come up with some ways to either dodge or silence them. 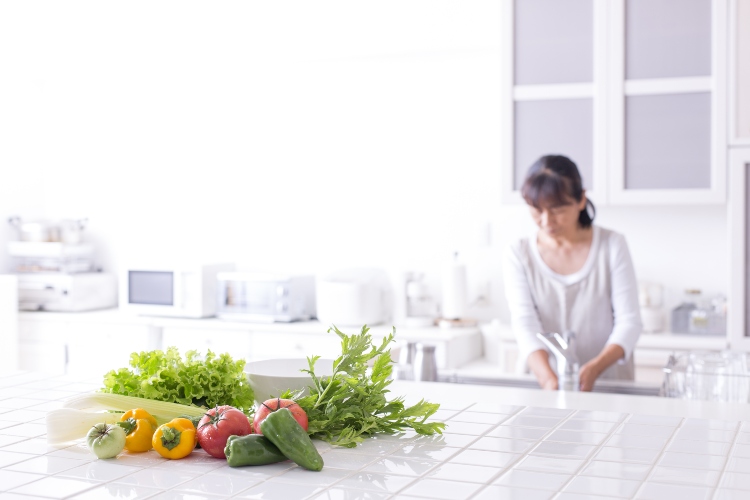 You’re trying to eat six meals a day, so you planned every portion out really nicely. It’s lunchtime and you’re eating with a bunch of colleagues when one of them decides to tell you that you’re just not eating enough. It’s annoying because that person didn’t even bother to understand before saying anything to you, and it feels like a judgement being passed on our lifestyle.

What you can say: You’re not actually eating too little, because you’ve got more meals lined up for the day than the other person, so here’s your comeback: “Actually, it’s just enough because I’ve got three more meals in the day.”

Go to the next page for more.