How To Smell Like A Successful Football Star: HUGO BOSS #SuccessBeyondTheGame 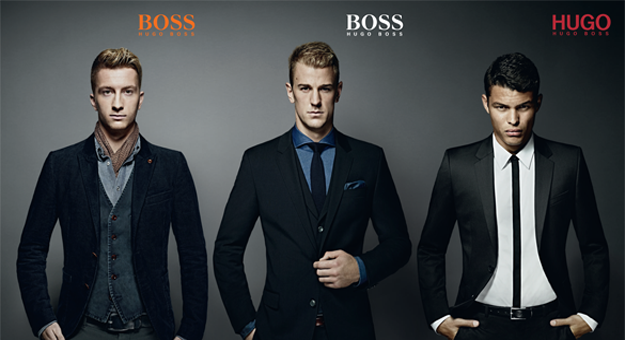 2014 marks the third year of the HUGO BOSS Parfums ‘Success Beyond The Game’ campaign. This campaign brings together men who have achieved success beyond their discipline with the brand’s male classic scents: BOSS BOTTLED, HUGO MAN and BOSS ORANGE MAN. This year, the ambassador for each of the signature fragrances are world class soccer players- England’s Goalkeeper, Joe Hart, Brazilian Team Captain Thiago Silva and Footballer of the Year 2012, Marco Reus. That makes their theme work exceptionally well this year as it coincides with the FIFA World Cup.

As the name #SuccessBeyondTheGame suggests, there are many other variables that makes someone successful. And these ambassadors have been picked to share their views on success, how to achieve it and how to sustain it. Joe Hart for BOSS BOTTLED is one of the world’s greatest goalkeepers. He attributes his success to his passion for his job- playing football. Other than that, he feels that without his family and friends supporting him, he wouldn’t be where he is today. He also believes in taking every opportunity and improving oneself. You never would have thought that Thiago Silva for HUGO MAN defeated tuberculosis when he was 19. He’s now the Captain for his National Team in Brazil. He too shares the same sentiments with Hart- that his success is because of the support he receives from his family. That also inspires him to stay humble and humility, to him, is one of the ways you can achieve and sustain success. Germany’s Footballer of the Year 2012, Marco Reus, fronts the #SuccessBeyondTheGame campaign for BOSS ORANGE MAN. Reus says that his positive mindset got him where he is today. He also highlights the importance of staying healthy- especially being a footballer where there’s always that risk for injury. His passion and energy inspired the fragrance.

The price of the respective fragrances are listed below: