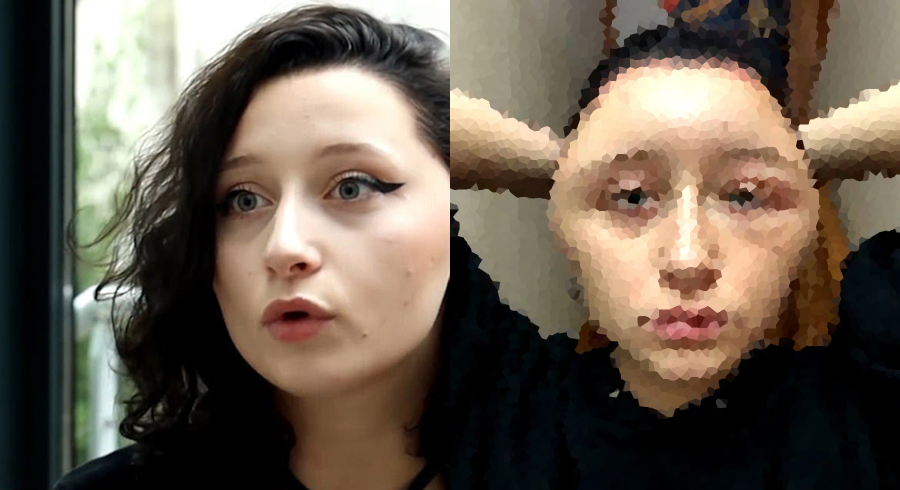 Estelle, a 19 years old English student studying in Paris recently shared the results of her at home dye job which lead to disastrous results. Estelle prior to said dye job.

The dye was purchased from a local supermarket in the area of Val-De-Marne and applied according to most of the instructions. According to reports, she only waited 30 minutes after conducting a patch test rather than the indicated 48 hours before she proceeded to dye her hair. 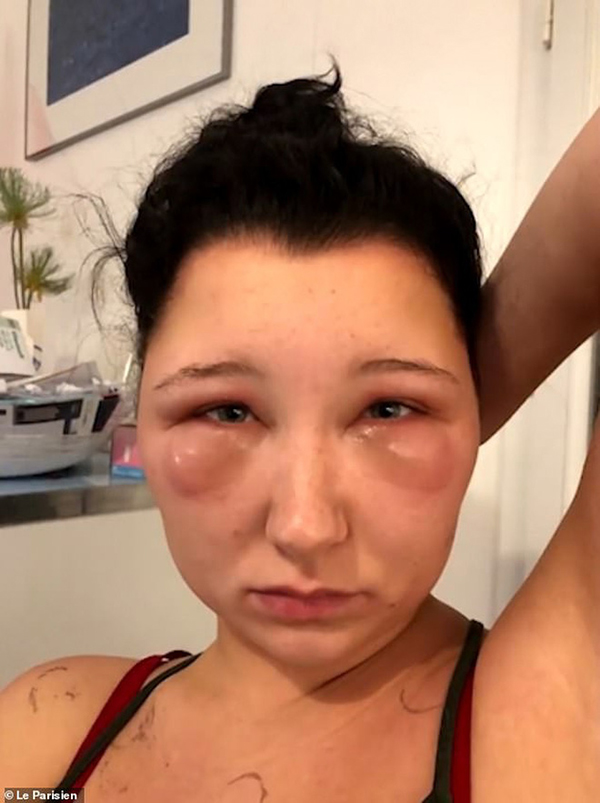 Her scalp quickly began to swell as a result of it. Her head measured at 63cm at this point, a far cry from her usual 56cm. 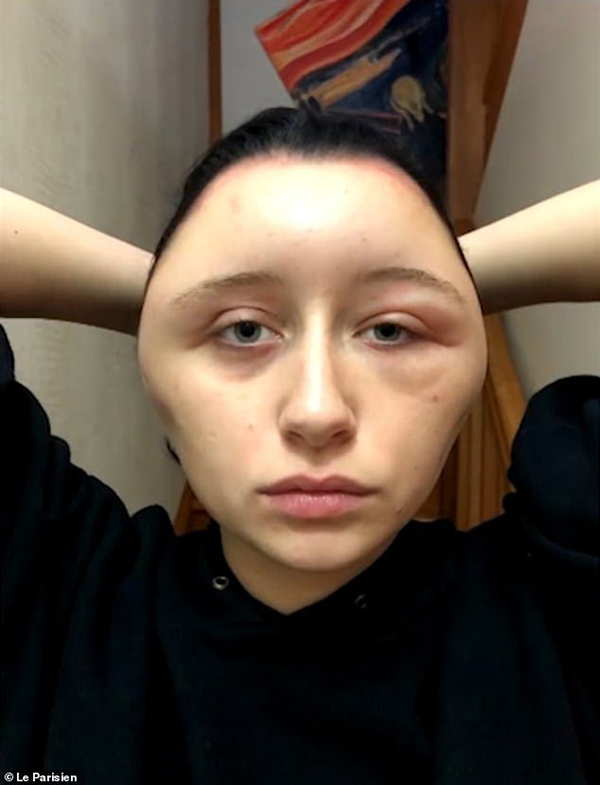 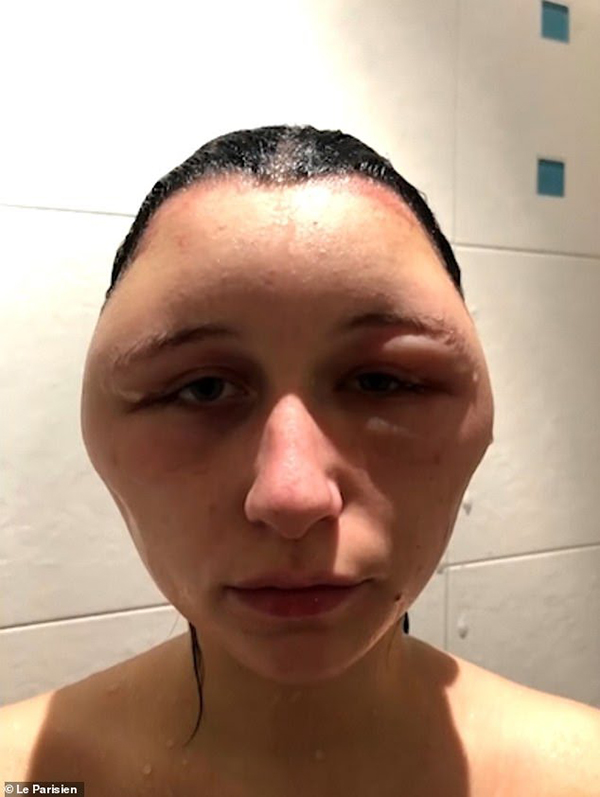 She was rushed to the A&E when her tongue began to swell. She was given a shot of adrenaline and kept for overnight observation. 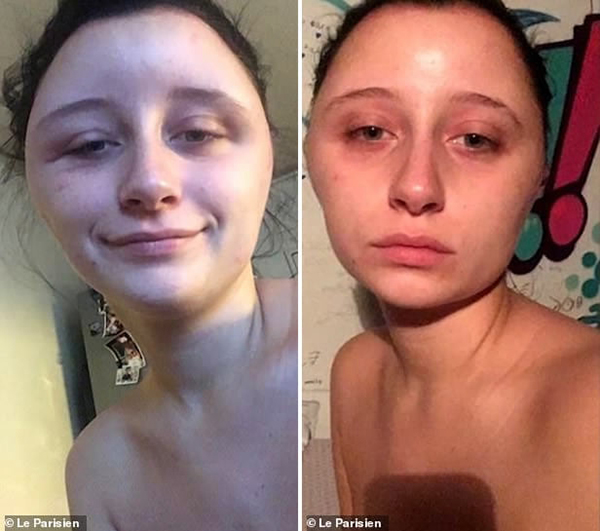 Luckily enough, she has made a full recovery, though there are still some signs of swelling evident. As it turns out, she was allergic to Paraphenylenediamine (PPD) found within the dye. A chemical that is found in temporary tattoo ink, printer ink, and gasoline, it is also a known irritant and allergen.

If anything, this incident has taught her the importance of conducting a patch test.