Ariana Grande teases an upcoming fragrance launch on Instagram and it’s named after her hit song! 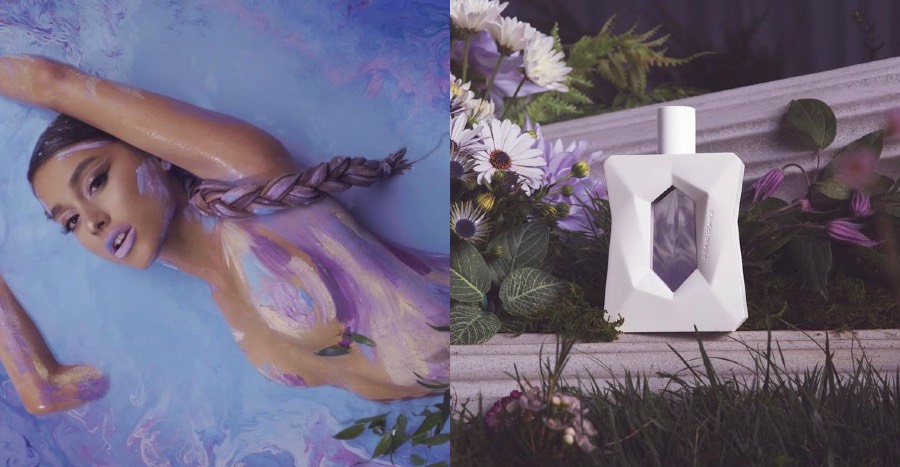 Arianators, rejoice! Just last night, Ariana Grande teased us with an Instagram post of the release of her latest perfume, God is a Woman.

This comes after weeks of speculation that Ariana will be launching another perfume, alongside six other successful ones, including “Ari by Ariana Grande”, “Sweet Like Candy”, “Cloud”, “Moonlight”, “Thank U Next”, and “REM”.

Back in April, Ariana filed a trademark for this new line – God is a Woman by Ariana Grande – titled after her 2018 track of the same name. It will reportedly include other skincare and beauty products such as mists, shower gels, body lotions, and many more.

While no other details have been released about this new fragrance, we speculate that it will likely have a floral base with notes of either violet, lavender, or lily, as indicated from the purple floral imagery around the bottle.

When Ariana does reveal the date of launch, get your fingers ready and head over to Ulta.com because we’re expecting this to sell out immediately!