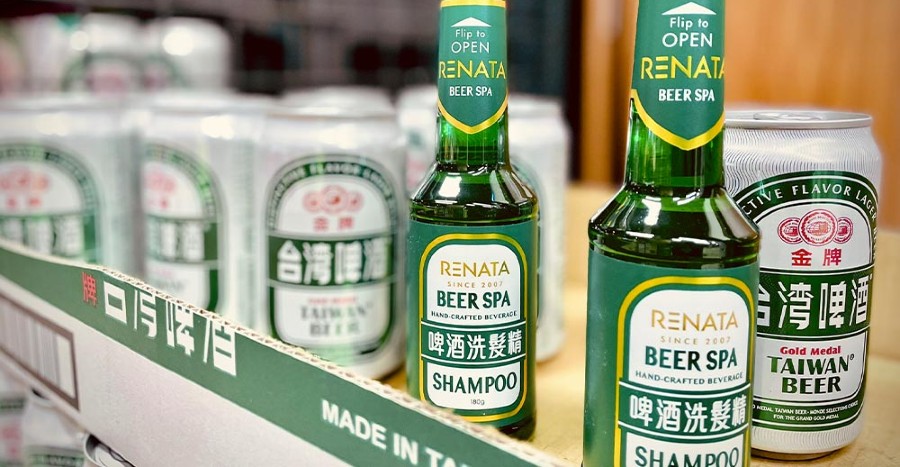 Have you heard about the old wives’ tale that rinsing your hair with beer can bring about great benefits for your hair, leaving it smoother and shinier?

Well, this hack has now led to an official hair product (that’s packaged like real beer products!) How can anyone not be intrigued by this?! 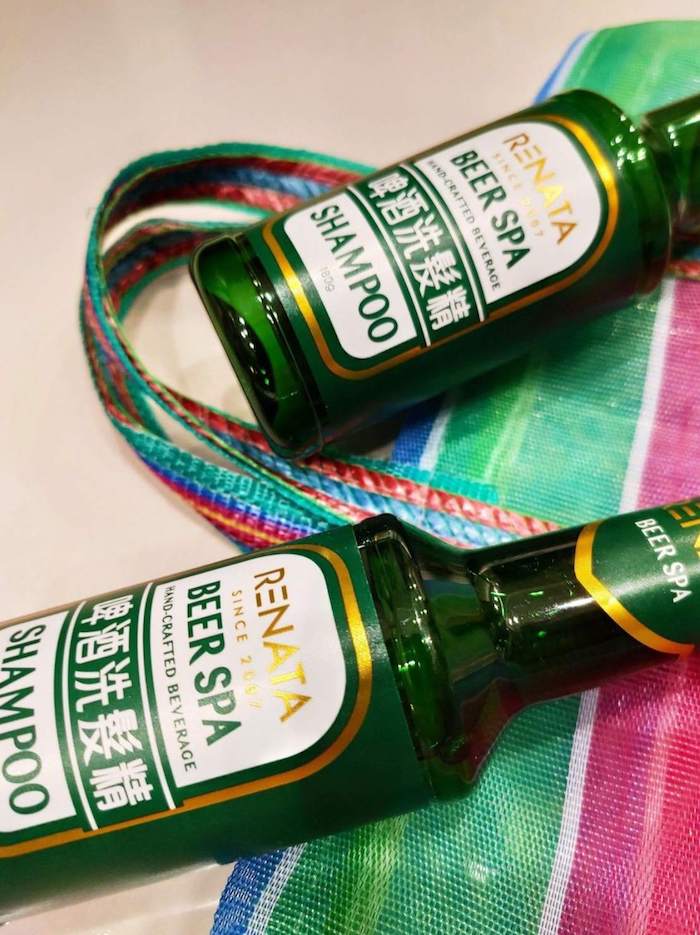 This is an innovation by the Taiwanese shampoo brand, Renata, which previously also invented the Bubble Tea Shampoo. The brand is now back with another creative product – the Beer Spa Shampoo. 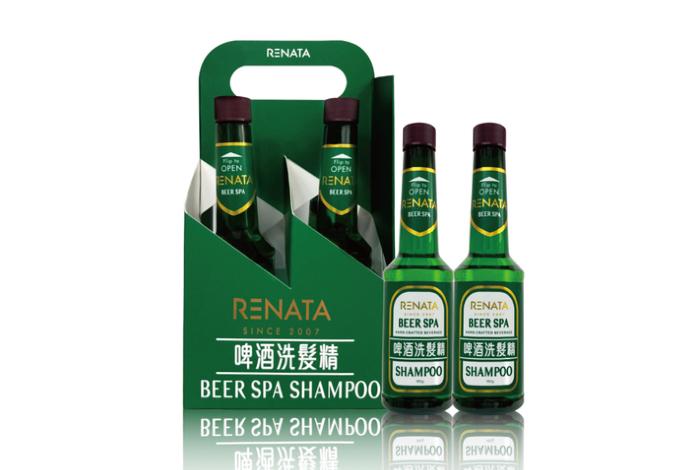 With its packaging totally replicating what normal beer bottles look like, we’re sure you could place the product on supermarket shelves and have people grabbing it without a second thought of it being a shampoo.

You even have the option of purchasing the shampoo in a set of four that is neatly organised into a holder that also replicates how beer bottles are usually packaged.

While this creation sounds relatively new to us, it is actually not the first from the brand, which had another version of beer shampoos launched some time ago. What exactly is this shampoo made of?

As much as this shampoo has gained attention for looking like a beer bottle, it doesn’t actually contain any alcohol. Its main ingredient is non-alcoholic hop extract, which commonly used for brewing beers, but is also great for moisturising and maintaining the roots of your hair.

Other hair-loving ingredients found in this shampoo include willow orchid extracts that cleanses and replenishes the scalp and hair, as well as brown algae that has special softening benefits and creates a protective film on your hair, leaving it feeling and looking soft and shiny.

While this Beer-inspired shampoo is a little more pricey than your usual shampoos, it is a one-of-a-kind creation that will definitely make you feel some kind of way in the shower and is worth a try.