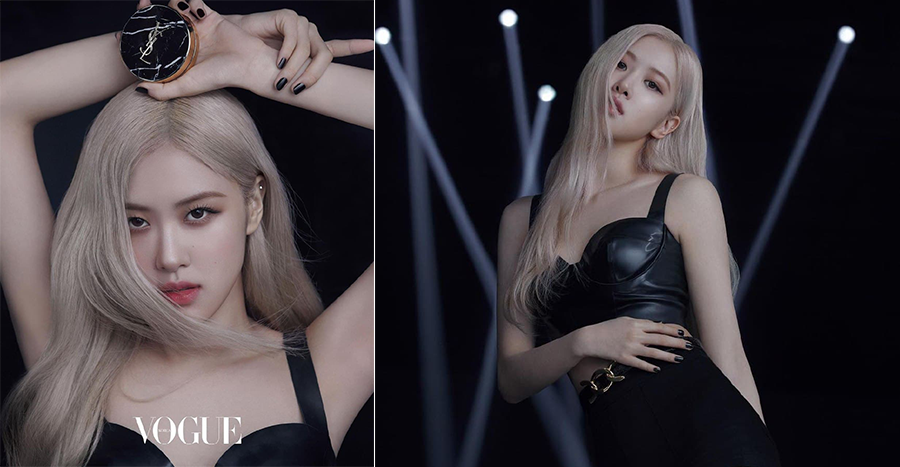 Everyone is expecting this announcement after a teaser trailer was posted on Vogue Korea’s Instagram last year.

The short video showed the silhouette of the Korean celebrity with a hashtag that says #GUESSWHO.

A few hours ago, Vogue Korea finally announced that Rosé as the brand’s new muse and revealed a series of photos from the campaign.

Rosé has been a muse of the House and has appeared in several fashion campaigns for Saint Laurent in 2020.

This official announcement sees Rosé join fellow Blackpink member, Lisa, as the ambassador of a global beauty brand. Lisa was revealed as the face of MAC Cosmetics in October 2020.