China’s latest viral video that has women removing their makeup – and a nose?! 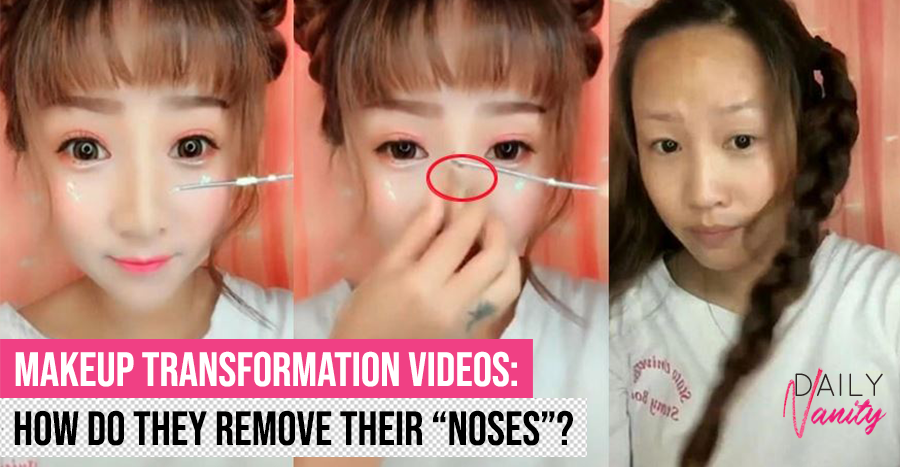 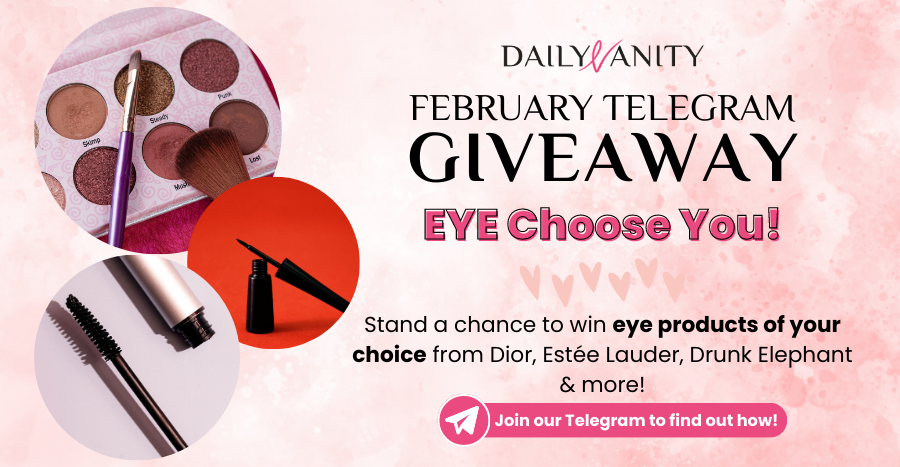 If you’ve been consuming more Dou Yin videos these days, you may have seen many compilations of women removing their makeup, showing a drastic before-and-after look.

Think you can do better?

Here's a chance to win S$1,000 worth of beauty products - by creating your own before-and-after makeup transformation look. Click on this box for details!

Reaction of the netizens about the makeup transformation videos

Naturally, the Internet went absolutely berserk, with the most visceral comments from the male commenters, many of whom said rather disparaging comments about how these women were “catfishing men out there”.

“Girls are getting more and more fake by the day. You’ll never know what she looks like until you get married and wake up next to her and see what she really looks like. A scary thought,” a netizen commented.

Another added: “To all the men, I advise you all to take your new lady on a date to the swimming pool. If she says she can’t swim then ‘accidentally’ splash water in her face. If her nose, eyelashes, and other facial parts fall off, then run.”

“What on earth is that nose thingy they keep pulling off?” a third commenter said, clearly horrified.

However, many also praised them for their ‘skill’ and ‘talent’, albeit still horrified at how drastic the before-and-after change was.

“Wow, I had no idea nose- and chin-shaping was a thing? Clearly, I need to up my makeup skills…” said one netizen.

On the other hand, others added that these girls were deliberately mimicking “European” features and that they should simply appreciate what “God gave them”.

Chinese influencers remove their “noses” in these makeup transformation videos 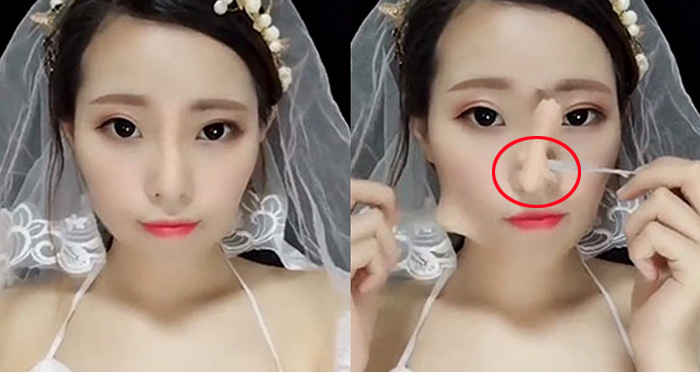 If you’ve stuck around long enough and stayed to watch the video, we know the one thing running through your mind (apart from “how is that even possible?!”) right now could only be “what are those ‘noses’ they’re removing?!” While none of the girls in the video revealed what exactly those nose sculpture things were, many netizens made their own educated guesses, with many commenting that it is prosthetic makeup (AKA special effects makeup that you’d typically use for Halloween!) and the easiest way to do it is by using nose and scar wax, which can be moulded like clay, and spirit gum adhesive to keep it in place.

However, as the nose and scar wax is sensitive to heat, it easily wears off, and requires constant touch-ups.

Considering how long these users would likely take to put on their makeup to achieve this look every day, PLUS the constant touch-ups, we’d say it probably isn’t worth a shot.

BUT, if you really do want to look like a completely different person for a day, or are just plain curious about trying it, then yes – it is possible to achieve (and get) these products in Singapore, although rather difficult as most prosthetic makeup stores don’t ship here.

You can get nose and scar wax or silicon mould for S$6.82 and the spirit gum adhesive for S$5.45 by using a private courier or forwarding service like Trans Express, Skybox, or Mailboxes etc. For more information, about the international courier services, click here.

Don’t believe us? Check out the video below to see the entire, painstaking process of how a prosthetic nose is made from scratch!

What about those tapes around their jawline? Not quite as startling as the noses, the users are quite clearly seen removing tape from each side of their jaws to create the illusion of an idealised V-shaped neck, and a smaller face, popularised by a beauty fad that made waves in South Korea.