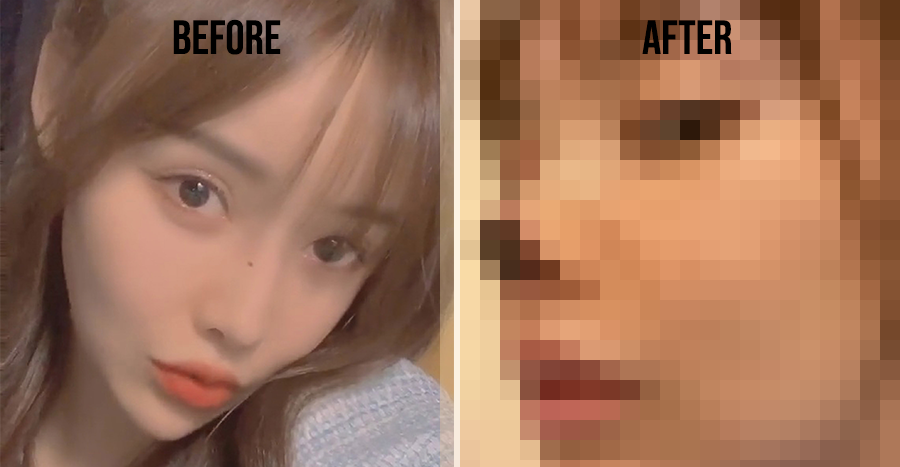 A Chinese actress warned her fans of the dangers of plastic surgery as she shared shocking photos of her botched nose operation. 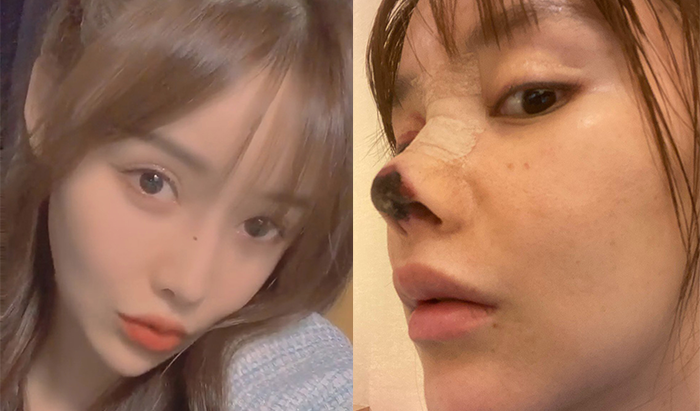 The actress, Gao Liu, who has five million followers on China’s Weibo platform, posted close-up photos of herself post-surgery, which showed the tip of her nose blackened with dead flesh. 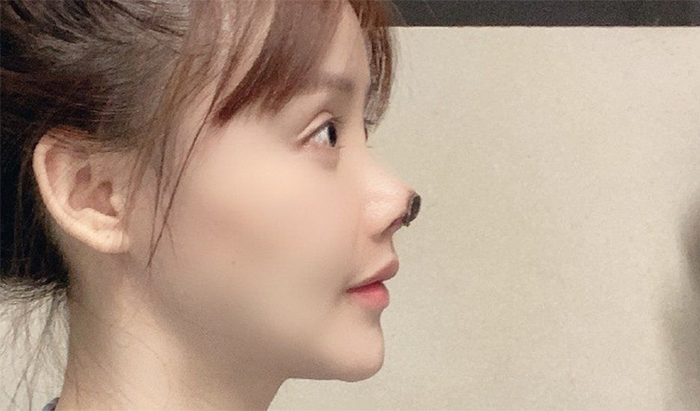 Gao confessed that she thought the surgery would make her more beautiful but it turned out to be the beginning of a nightmare. The experience left her feeling suicidal and she had lost several acting jobs as a result.

She described the surgery she went through as a “micro-adjustment” to graft cartilage onto the tip of her nose. 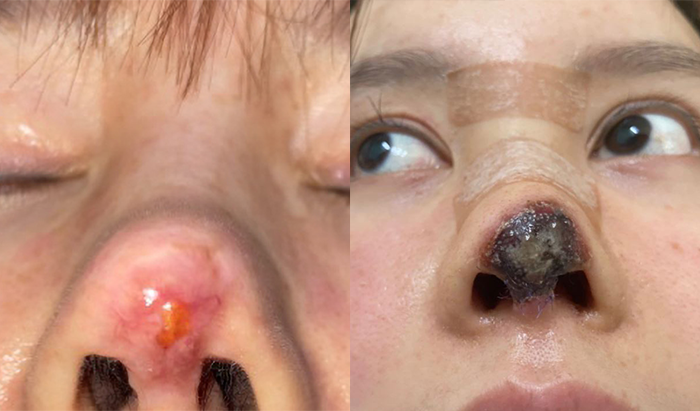 Her nose was left infected and she needed more surgeries after the initial one.

However, after the procedure, her nose felt “irritated and tingly” and it eventually became infected. Gao said that the skin on the tip of her nose became darker and darker and ended up being necrotic. This left her needing to go through follow-up surgeries after her first surgery in late October last year.

Unfortunately, she said that due to the extent of the damage, she will not be able to have anymore follow-up, reconstructive surgery for at least a year.

Her sharing ignited discussions about cosmetic surgery, which is gaining popularity in China. Many on social media are rallying for those involved in Gao’s procedure to be held responsible by the authorities, while others have called for better regulation in cosmetic procedures in China.