ColourPop teams up with BTS for the most adorable BT21 makeup collection! It’s no secret that we are big fans of the American cosmetics brand ColourPop. We always have our eyes peeled for their latest collections.

Their most recent makeup collection has us absolutely shaken as they are partnering with none other than K-pop group BTS!

More specifically, they’re teaming up with the adorable mascots from Line Friends’ BT21, so even if you aren’t a BTS stan, you might be swayed by their cute packaging.

The collection features three categories of products that will be released on 14 July at 10am PST, or 15 July at 1am Singapore time on ColourPop. 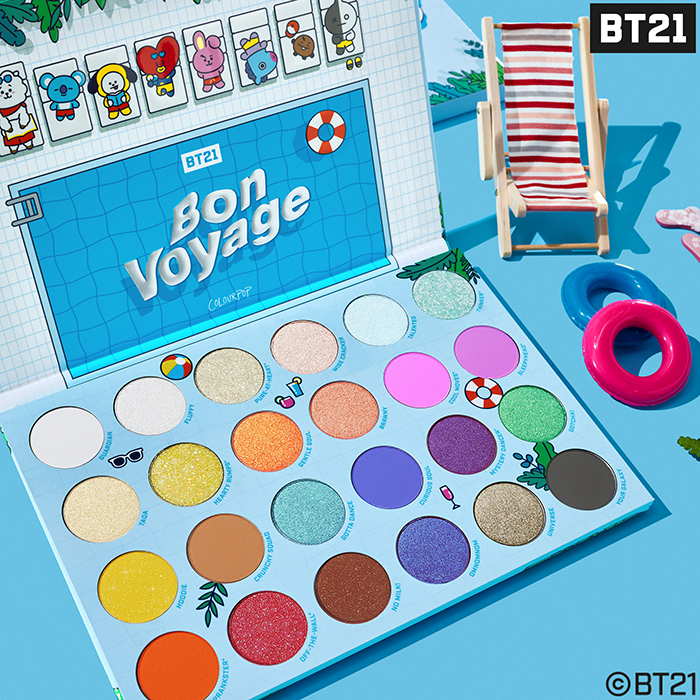 If you’re a fan of brightly coloured eye looks, you’ve got to grab this eyeshadow palette that features 24 colours of shimmery and matte finishes.

There are a huge variety of both neutral and vivid colours, all named after BT21 character references, like a vibrant yellow named “Hoodie” after Chimmy’s clothes. 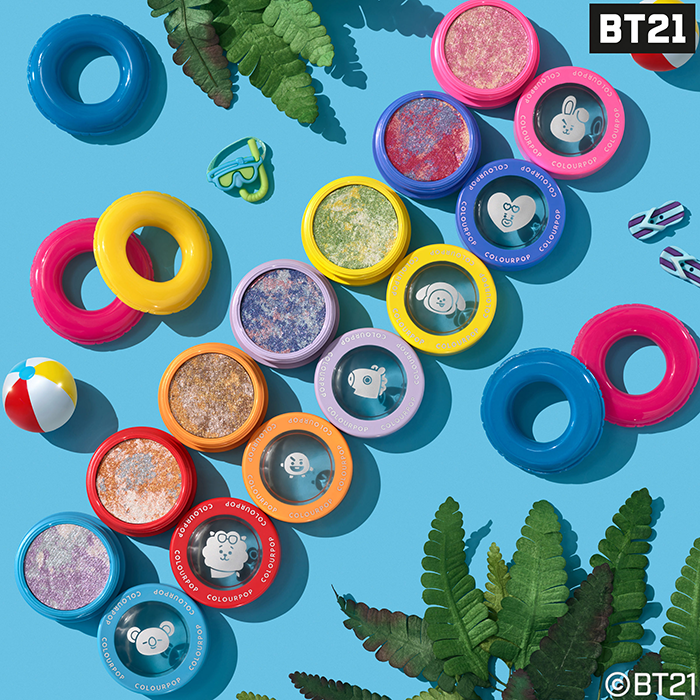 ColourPop’s Super Shock Shadows are some of our favourites, as they are highly pigmented colours that glide onto the skin and stay put.

The BT21 Super Shock Shadows come in seven shades, each representing a BT21 character. There are names such as Truly Loving, Fluffy, and Hungry, so you can easily guess which name belongs to which character. Lastly, if you like ColourPop’s Lux Lip Oils, you’re in for a treat as they’ve not only released one, not two, but three different shades.

Look forward to a bright red, a deep red, and even a gorgeous-looking golden shade that will likely make you stand out from the crowd.