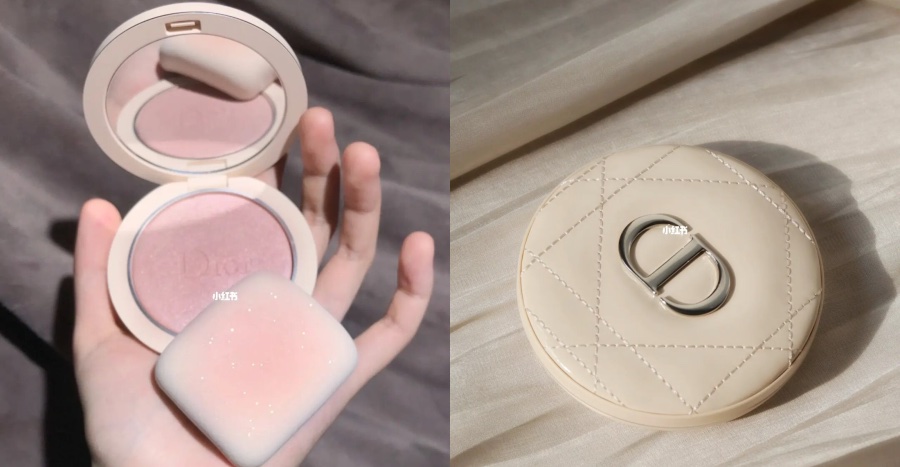 If you’ve caught up on our shopping guide for the month of July, you’ll probably be familiar with this highlighter we’re about to unveil.

But in case you missed it, you’re in for a treat because this dazzling goodness isn’t like any you’ve ever seen before.

Freshly released by Dior, this Dior Forever Couture Luminizer is an illuminating powder that gives your skin the prettiest glow. And of course, our resourceful Chinese users on RED (a.k.a China’s Instagram) caught sight of all its glory and got it trending on the platform. 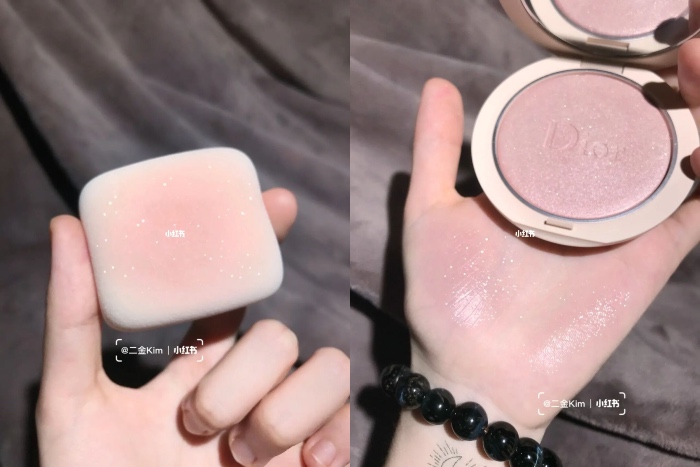 Just like its eyeshadow sister, users praise it for its diamond glow that illuminates the cheeks in a single sweep. And unlike typical blinding highlighters, this one glitters subtly like stars in a night sky because of its high concentration of pearlescent 95% natural-origin pigments. 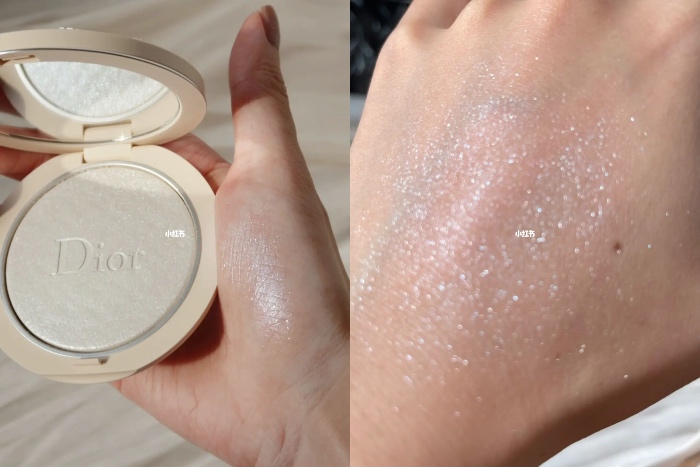 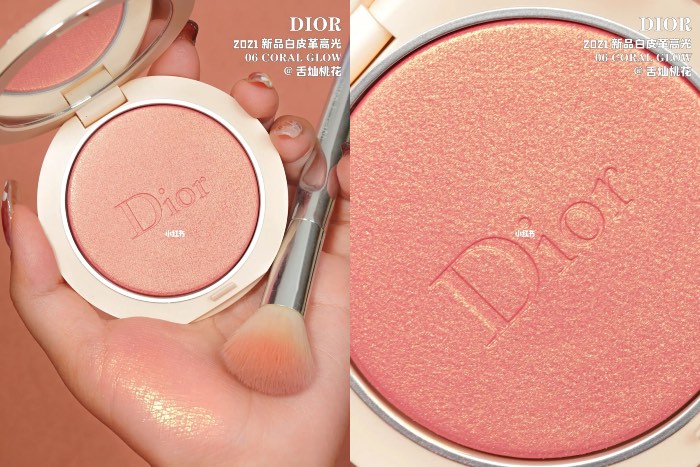 It comes in four iridescent shades that retain the same creamy feel from the infused wild pansy extract, allowing it to adhere seamlessly and comfortably on the skin all day. 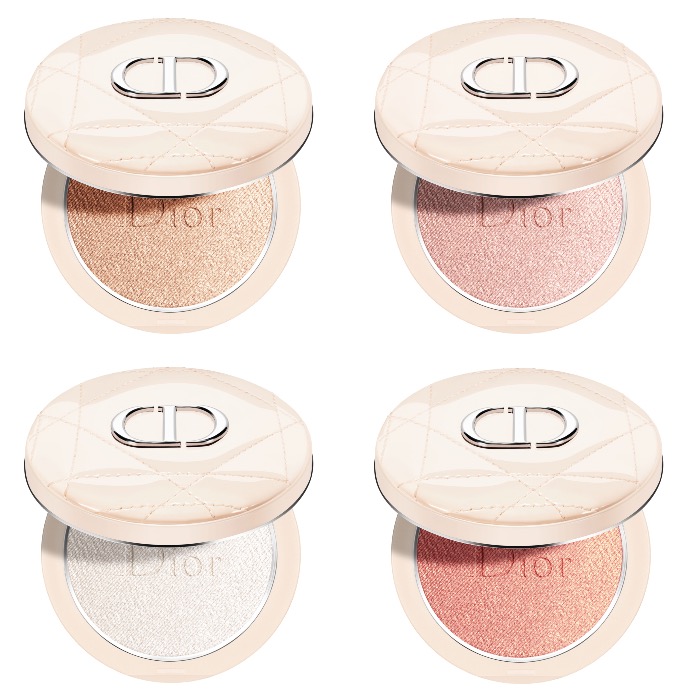 To top it off, it features an ultra-slim couture case with the signature Dior cannage motif that is oh-so gorgeous!

Dior Forever Couture Luminizer retails for S$88 and is available at all Dior Beauty boutiques and counters now.