Underrated but super effective: This S$6.50 moisturiser gives you 2x more moisture in one week 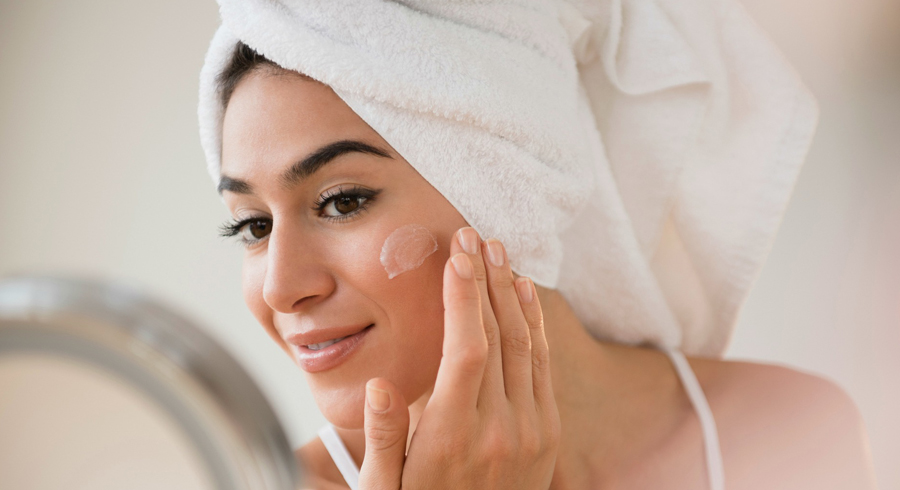 Finding a drugstore product that works just as well — if not, better — than their luxurious counterparts is the equivalent of striking gold in the beauty world. There’s no doubt that this is especially true when it comes to skincare, really. After all, a quick glance over at our bank balances can attest to the fact that taking care of your skin can be a costly expenditure. This especially applies to skincare essentials, such as moisturisers, for instance. You would think that something quite so basic to everyone’s skincare routine would be a little less pricey, right? Nope. These days, it’s not uncommon to find moisturisers going up to three digit figures. A question that always come to mind upon witnessing this has to be: but is the product truly worth your hard earned cash?

It doesn’t have to be this way, though. Yup, apparently, you can find effective skincare offerings at a fraction of the cost. Feeling a little skeptical (but also hopeful), we decided to try out one of the best kept secrets of the beauty world: a moisturiser that gives you two times more moisture in just one week (as compared to no usage) and also comes with an affordable price tag.

What is this mystery product? It is none other than the Himalaya Olive Extra Nourishing Cream. Suitable for all skin types, the brand has been around since the 1930s, with it being a recognised global pioneer and leader in herbal healthcare and personal care products. The Olive Extra Nourishing Cream is actually a new addition to their already comprehensive lineup: with the Original Nourishing Skin Cream having recently won the Best Selling Moisturising Cream Award in Watsons HWB Awards for their fifth consecutive year.

But does it live up to the hype we’ve been hearing? There’s only one way to find out: we asked one of our writers try out the product for herself.

How did I find the product?

As someone with perpetually dry skin and a limited budget, I was both apprehensive and excited at the prospect of the Himalaya Olive Extra Nourishing Cream. My first impression upon popping the lid was that it smelled great. There’s a faint hint of olives, but nothing too overpowering, which I liked considering how fragrances had the tendency to irritate my skin. 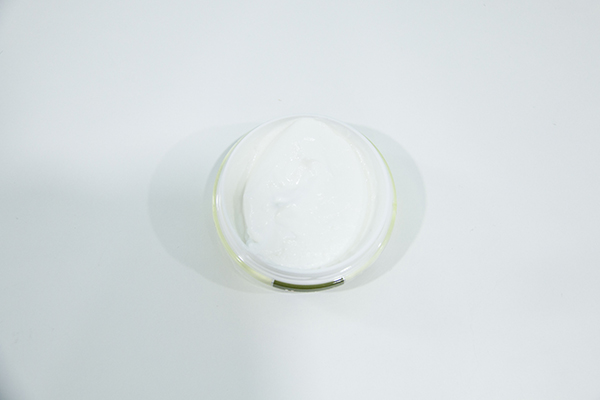 At first glance the texture of the cream appeared thick and creamy, which definitely made me feel a little uneasy. Having prior experience with too-rich moisturisers that left a greasy like film on my skin, I really wasn’t up for a repeat encounter.

Surprisingly, the cream absorbed easily into my skin, leaving behind no residue or that sticky, clingy feeling that a lot of rich moisturisers tend to do.

My skin already felt instantly hydrated and softer to touch, so I put it to the test by applying the digital moisture detector to my skin once more. 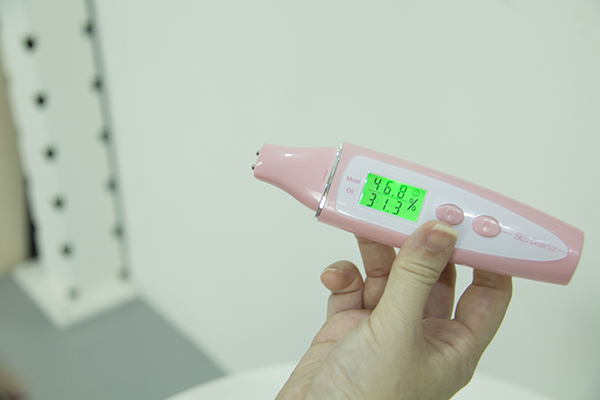 As you can see, my moisture levels went up by a whole 16.4%. My skin also felt markedly softer over the next few hours, with my usual dry patches appearing less flaky than usual.

How is the Himalaya Olive Extra Nourishing Cream so effective?

Using the cream made me wonder about the reason behind its effectiveness and affordability, so I decided to do some reading on the product and on the Original Nourishing Skin Cream. As it turns out, the difference lies in how the Olive Extra Nourishing Cream is formulated with olive oil, for one, which is proven to be especially effective in skin hydration. Described as literal ‘liquid gold’ for centuries, the humble olive oil contains major antioxidants that protects skin from aging effects. It also restores skin smoothness, and protects against those pesky UV rays. Being the main nourishing agent in the Himalaya Olive Extra Nourishing Cream, you just know that your skin is going to be moisturised with this baby. The silky moisture provided by the olive oil sinks deeply into skin, going beyond the skin’s surface layer and heading straight down to your cells.

Another winning ingredient to this moisturiser? The Plant Ceramides that is found in its rice bran extracts. These rice bran extracts actually acts on various molecular determinants of skin moisturisation, helping to increase your skin’s moisture depending on the current moisture levels of both the superficial and deeper layers of your skin. The addition of almond oil to the mix also allows for faster absorption, as well as to soften skin in general.

It is precisely this formulation that gives users up to two times more moisturised skin in one week, as compared to no usage. It’s entirely unsurprising then, that this powerhouse of a moisturiser is so raved about in certain circles — no wonder it has won awards for its effectiveness.

And just when you thought it couldn’t get any better, it does: the product is also free from mineral oils, parabens, and MIT, which makes it safe for just about anyone to use.

Where can I get my hands on the Himalaya Olive Extra Nourishing Cream? Priced at just SGD6.50 for 50ml and SGD14.90 for 150ml, you can find the Himalaya Olive Extra Nourishing Cream at all Watsons and Guardian pharmacies as well as Mustafa. Himalaya has recently just opened up its own retail space over at Far East Plaza as well, so you can swing by and check out their other products as well!