IKEA collaborates with founder of Byredo to launch a candle collection 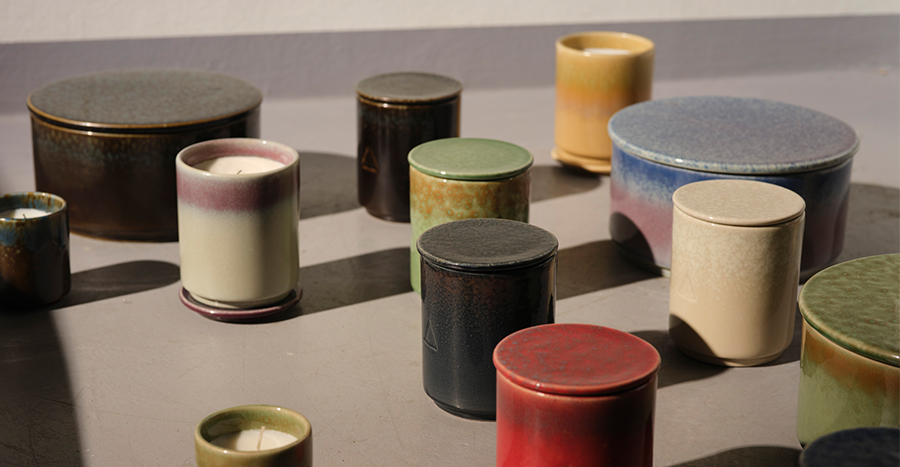 Update: As of 22 January 2021, the collection is sold out at both the IKEA Alexandra and Tampines stores.

Byredo is one of the most well-known luxury fragrance and fashion houses in the world and its founder Ben Gorham has recently collaborated with IKEA to release a collection of 13 scented candles. 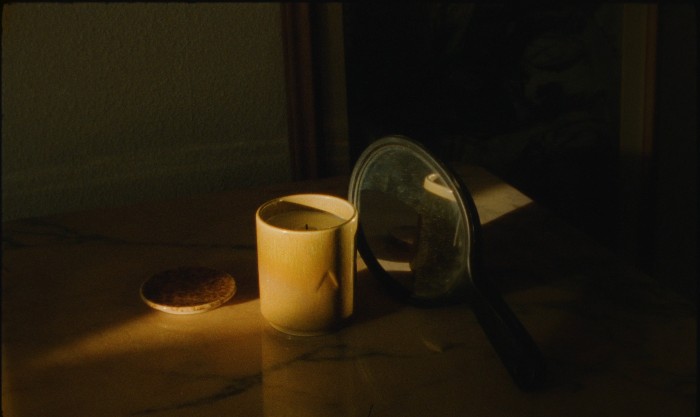 Called OSYNLIG, or Swedish for “invisible”, the collection is designed to evoke the kind of emotion that’s hard to put into words, such as nostalgia for the things you’ve done or dreams of the things you might. But most of all, they are created to heighten the experience of being at home.

Besides working with Ben Gorham to create these unique scents, IKEA also worked with students from the Royal College of Art to explore the potential of invisible design, building on the idea that it’s not just what your home looks like that affects how it makes you feel. 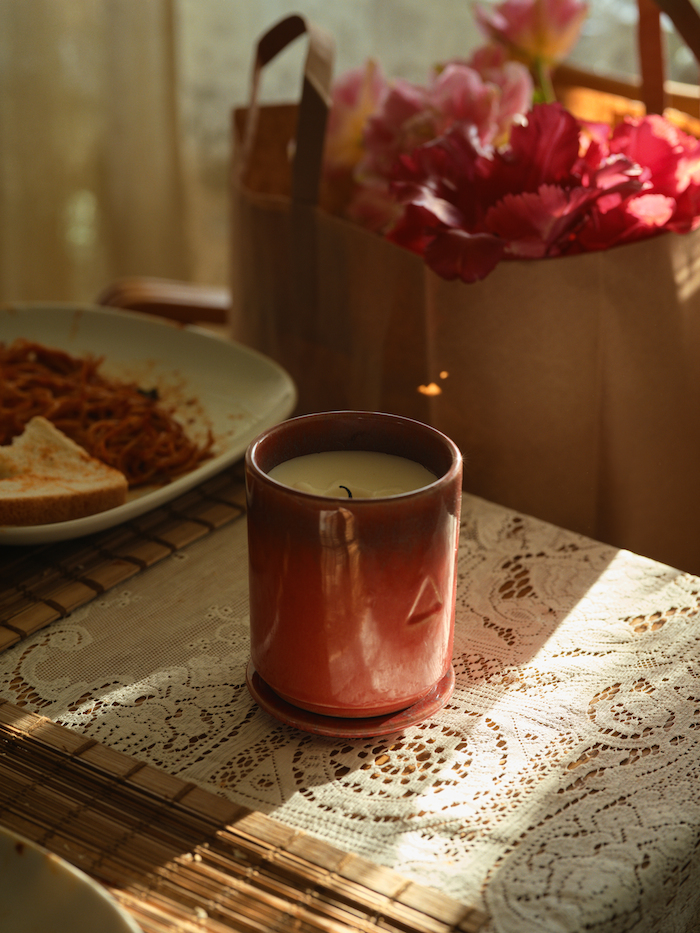 The partnership with the students helped build prototypes that used light, sound, and smell to transform a space, which influenced the final OSYNLIG collection in a big way.

In terms of design, the triangle-shaped marking on each candle’s pot is probably the most prominent feature. This is a reference to one of the most popular ways people understand fragrance: as a combination of top notes, middle notes, and base notes. The collection is similarly divided into three categories: fresh (seven scents), floral (six scents), and woody (six scents) – that have been carefully curated with the intention to help you find the scents that will suit you best.

The IKEA x Ben Gorham OSYNLIG collection will be available at IKEA from 21 January. Prices range between S$9.90 and S$39.90.