It Sounds Unfair, But Pretty People Are More Likely To Be Leaders 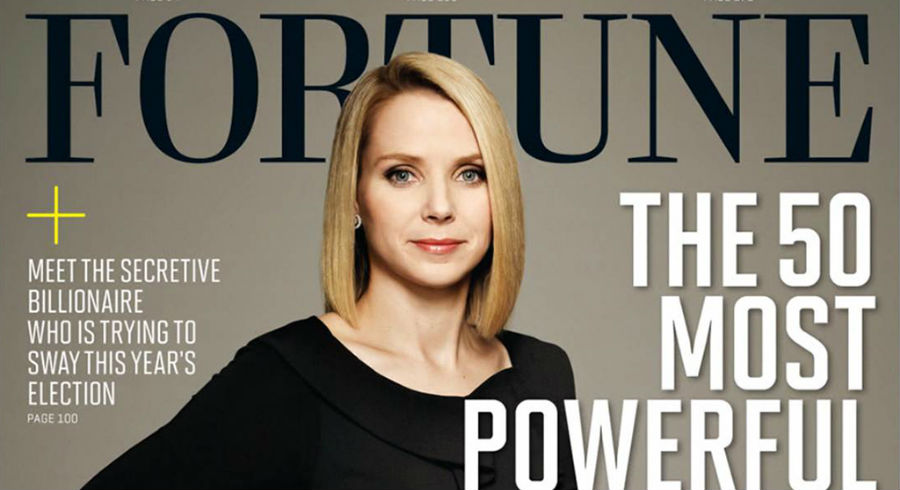 We know life is unfair, but we probably didn’t expect it to be as unfair as this. According to experts who study the relationship between attractiveness and success, attractive people do have a shortcut to the top. And when we heard about this we thought of two female leaders who are also blessed with great looks: Yahoo’s CEO Marissa Mayer and Thailand’s PM Yingluck Shinawatra.

The PM of Thailand is blessed with gorgeous looks.

According to Matthew Kohut, author of the book Compelling People: the Hidden Qualities That Make Us Influential. “A person’s looks can have a blinding effect on our perceptions of them.”

Another gorgeous woman, Marissa Mayer is the CEO of Yahoo.

Deborah Rhode, author of The Beauty Bias agrees with this hypothesis. She claims that it’s not besides the corporate ladder, those who are considered attractive tend to make more money in whichever area they are in – even in the arena of academia and politics.

So what’s considered attractive? For men, it is height; for women beautiful faces that feature big eyes, plump lips and smooth brows. The standards, however, also differ according to culture.

But the saving grace was probably revealed by Kohut, who says: “Attractiveness has a very immediate effect, but it will wear off once you start to see the other signals the person gives.”

What this means is that a pretty face may give you a head start or an unfair advantage, but it cannot bring you too far if you don’t have what it takes.