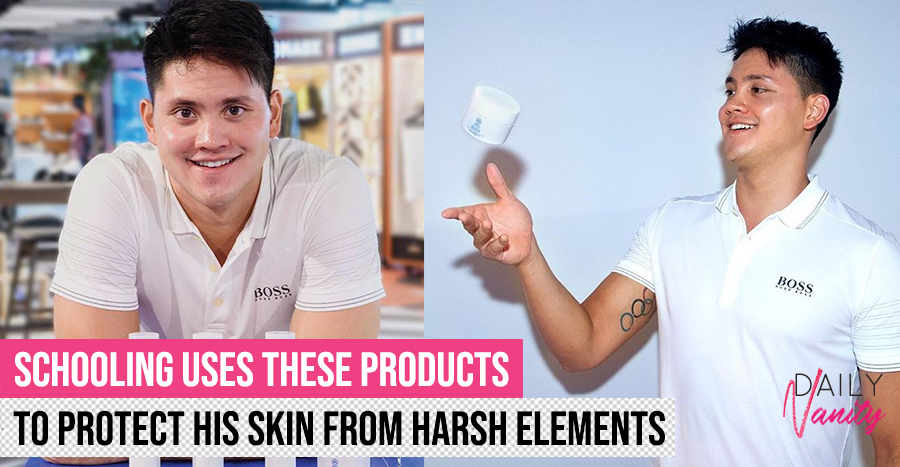 Joseph Schooling made waves in the 2016 Olympics when he won Singapore’s first-ever Olympic gold medal in swimming. Since then, he was won several more events, set new national records in the 2018 Asian games and established his own swim school. And now, he is adding one more item to his string of achievements – his very own skincare line, JS Orphic!

Joseph started swimming at a very young age and as a result, his skin has been exposed to strong and harsh weather elements and chemicals found in swimming pools such as chlorine. This led to a slew of skin problems, such as flaky skin and white patches all over his body and neck. He sought help from various doctors but it wasn’t until when he met family friend Dr. SM Yuen from Atlas Medical – Laser & Aesthetics Clinic that he finally got his skin problems under control. The two collaborated to come up with a skincare line to treat Joseph’s skin problems and help others who had problems of similar nature. 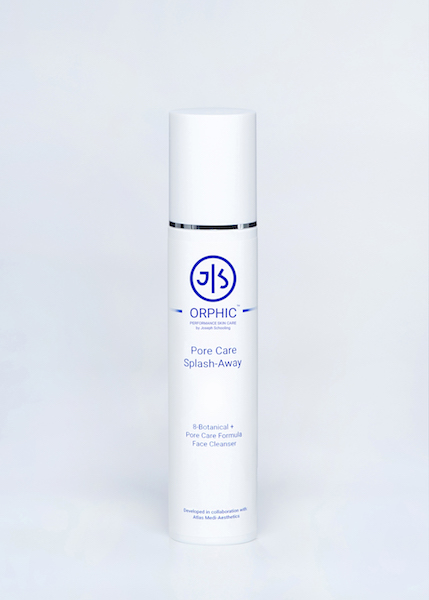 Then, hydrate with My Favourite Skin Hydrator (SGD169 for 100ml), which is an ultra-fine moisturiser with a watery texture. It is made with patented ingredients like a ceramide complex and Althaea Rosea Root. Joseph spends quite a bit of time under the sun so it’s no surprise that the range also includes the UV Shield + Skin Protector (SGD129 for 100ml). This unique UV Rays blocker protects the skin barrier with aforementioned ingredients like the ceramide complex and Althaea Rosea Root. Use it both indoors and outdoors for 24 hours protection against UV damage and premature aging! 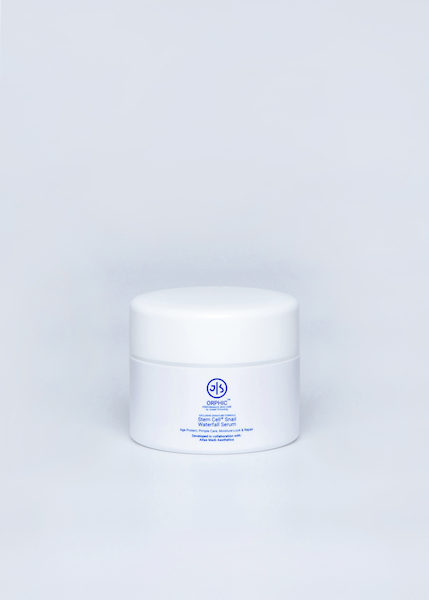 Finally, there is also the Stem Cell + Snail Waterfall Serum (SGD288 for 70ml) which is an exclusive signature formula that derives stem cell conditioned media and snail secretion filtrate from advanced technology. It is combined with other patented ingredients like Althaea Rosea, Niacinamide, Adenosine and Hydrolysed collagen to regenerate skin. It provides an all-in-one solution to treat several skin concerns such as lack of moisture and radiance and the signs of ageing.

All products are not tested on animals, are non-comedogenic and free from parabens.

JS Orphic products are available on the JS Orphic website and Nomadx.