Milani Cosmetics found itself at the centre of the Amber Heard vs. Johnny Depp trial. Here’s why 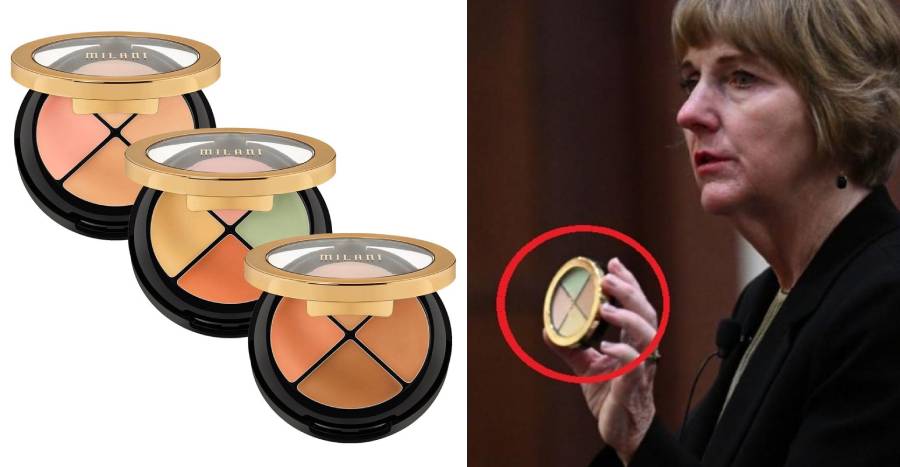 We have been following the trial between actors Amber Heard and Johnny Depp with great curiosity, but never did we expect to see a beauty brand get into the middle of it.

Makeup brand Milani Cosmetics has come forward with a viral TikTok video disputing a claim made by Heard’s lawyer in the courtroom. 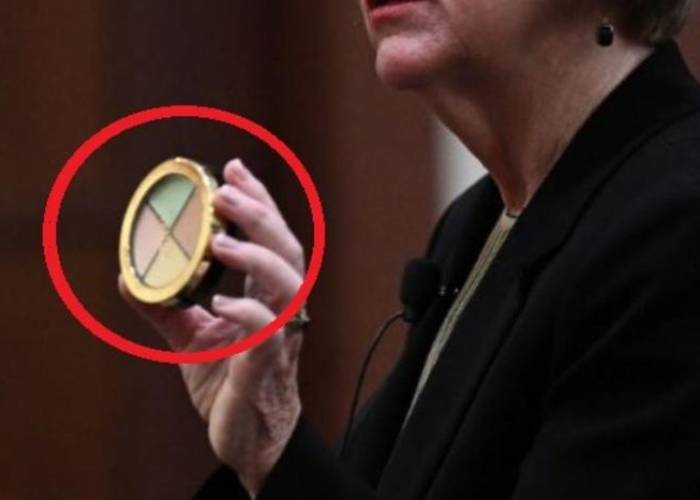 Her lawyer presented the Milani Conceal + Perfect All-in-One Correcting Kit in court and claimed that Heard used the product to cover up bruises inflicted during her marriage with Johnny Depp.

The drugstore brand disputed this claim in is TikTok video, saying that the concealer was only released in 2017. Heard filed for divorce from Depp in 2016. 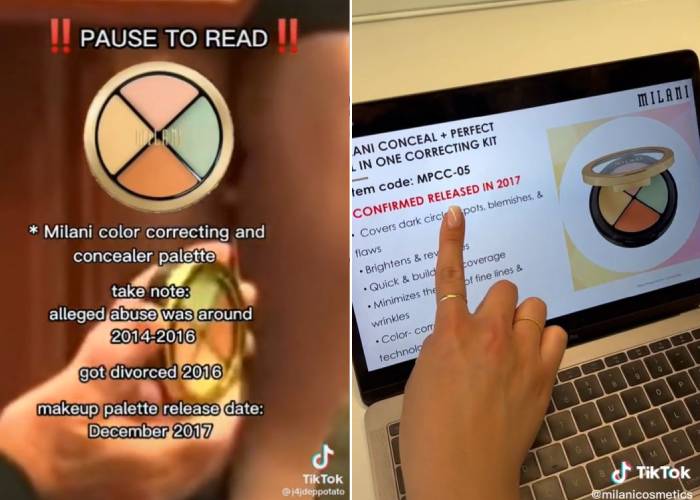 This video has since received 4.9 million views (accurate at the time of writing).

For the uninitiated, Depp is suing Heard for defamation, accusing her of ruining his career and reputation when she insinuated in an op-ed article that she had been a victim of domestic violence during their marriage. He is asking for US$50 million in damages. Heard is countersuing Depp for US$100 million. The case is ongoing.