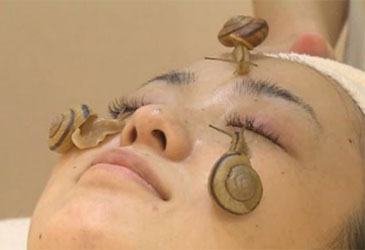 We have previously covered a number of off-the-beat spa treatments that seem to have received great reviews from patrons. Here’s another one that has created a buzz in Tokyo, and then around the world – the Live Snail Treatment, develop by Ciz: Medical Group, the organisation who’s also behind the Dr. Ci:Labo brand. This treatment is offered by the Ciz Labo Salon in Tokyo.

What’s the origin of snail treatments?

I’m sure you’ve heard of snail creams, formulated from the secretion of snails. The use of this ingredient began in the 1980s, when Chilean farmers claimed that the scars on their hands heal quickly after handling edible snails. This led to the research of snails’ secretion as a beauty ingredient, and is now commonly used in products that are designed to ease skin inflammation, exfoliate skin, moisturise and for anti-ageing benefits.

Tapping on the understanding of the skincare benefits of snail secretion, the Ciz:Labo Salon took the treatment to another step, as patrons can go for a treatment where live snails are placed on their faces. As the snails move around the face in a tugging motion, it acts as a form of facial massage. At the same time, the feeling is cooling and refreshing, as the snail leave behind their slime.

Want to know how it’s like? Watch it here:

This treatment is currently not available in Singapore, but if you’d like to see if the effects of snail’s secretion really works on you, you can try Dr. Ci:Labo’s Lift Keep Cream, from its Enrich Lift line, available at SGD70. 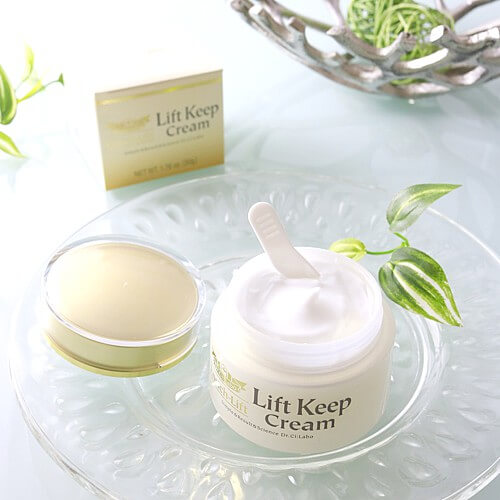