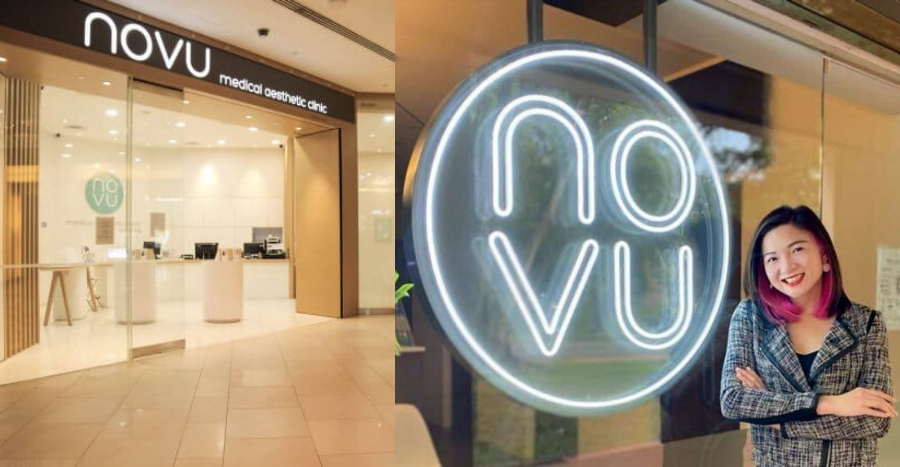 Update on 12 April: Previously, SL Aesthetic Clinic and SkinLab The Medical Spa only allowed those who had bought Novu Aesthetics’ prepaid plans between 1 April 2020 and 15 March 2021 to redeem their special package. Following the positive response from consumers, they have extended their redemption package to those who had purchased Novu Aesthetics’ prepaid plans from 1 January 2020 to allow more affected customers to utilise their credits.

Chances are, you’ve probably heard or read about the scandals that have embroiled Novena Global Healthcare Group (NGHG) and all its entities by now. Most recently, Novu Aesthetics – which is operated by a subsidiary of the group – has been reported to have shut all six of its outlets despite assurances from NGHG co-founder Terence Loh that operations for the aesthetic clinic chain will not be affected. 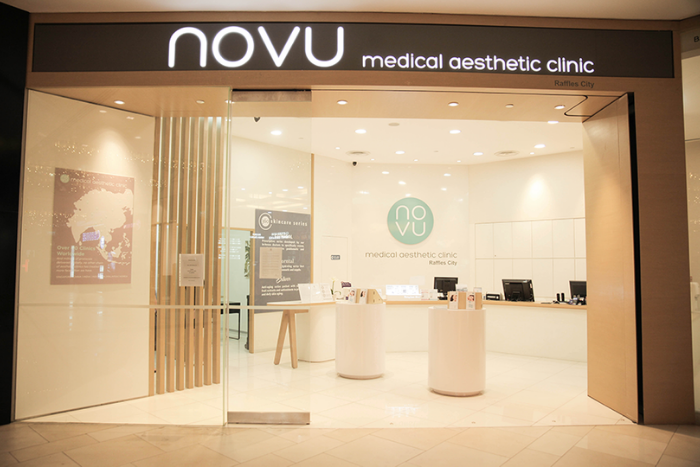 The sudden closure, which took place just last Monday (15 March), was reportedly due to a lack of funds that has led to all doctors being removed from the clinic chain’s roster as well as unpaid salary for certain staff.

Many customers of troubled Novu Aesthetics have also been left in the dark following the abrupt closure and took to the clinic chain’s social media pages to express their discontent as they did not receive any updates from Novu and were also unable to reach the clinic’s contact numbers to book an appointment or even leave a message since February.

Following a substantial number of complaints filed to CASE, Ministry of Health, and even the police, SL Aesthetic Clinic and SkinLab The Medical Spa, two established brands in Singapore’s medical aesthetics and wellness industries, announced today that they have teamed up to offer a special package of products and services for customers of Novu Aesthetics.

The tailored package allows those who have signed up for package plans with Novu Aesthetics to opt for treatments and products offered by SL Aesthetic Clinic and SkinLab The Medical Spa and pay for them using the unutilised amount in their Novu Aesthetics’ prepaid plans, capped at S$1,000 per person.

To qualify, affected customers have to first provide an original official invoice of their Novu Aesthetics prepaid plans dated between 1 April 2020 and 15 March 2021 as proof of purchase. Once approved, all treatments and products redeemed using the package have to be utilised or collected by 30 September 2021. 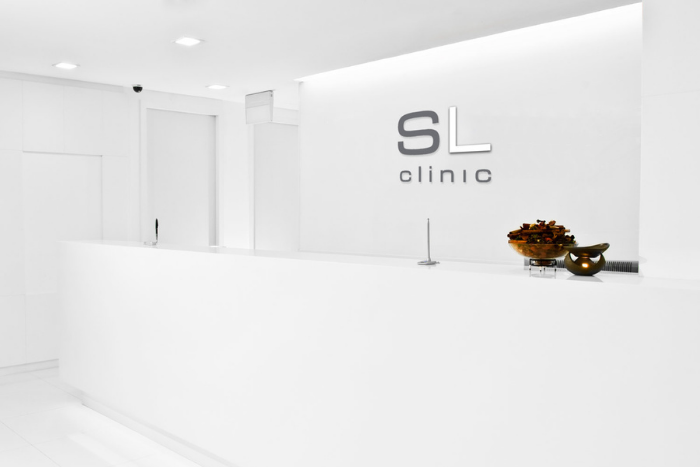 While the redemption offer comes at an opportune time, founder of SL Aesthetic Clinic Dr. Kelvin Chua insisted that the move was made after serious discussions with his team of doctors as well as the management.

“I have been in this profession for 15 years now and I am deeply passionate about aesthetics and wellness and the benefits they bring. Naturally, when something untoward happens in this industry, causing distress to users, I can’t help but be concerned,” he said.

“As an established player in medical aesthetics, I feel we have a responsibility to do something to help aggrieved customers, even if they are not our own. This is why SL Aesthetic Clinic and SkinLab The Medical Spa have put together this programme.”

Dr. Chua was also quick to add that the resolution is not the result of any deal struck with Novu Aesthetics, nor is it part of an acquisition plan, citing that the offer is purely a free, no-strings-attached gesture to genuinely help those who have been left in the lurch by the sudden closure of Novu Aesthetics.

He further let on that no doctors from Novu Aesthetics have ported over to SL Aesthetic Clinic, but will not rule out hiring ex-Novu staff if there’s a right fit as expansion plans by SL Aesthetic Clinic and SkinLab The Medical Spa are on the cards.

“We are considering opening a few more outlets in Singapore and are on the lookout for talent as we continue to grow,” Dr. Chua shared. 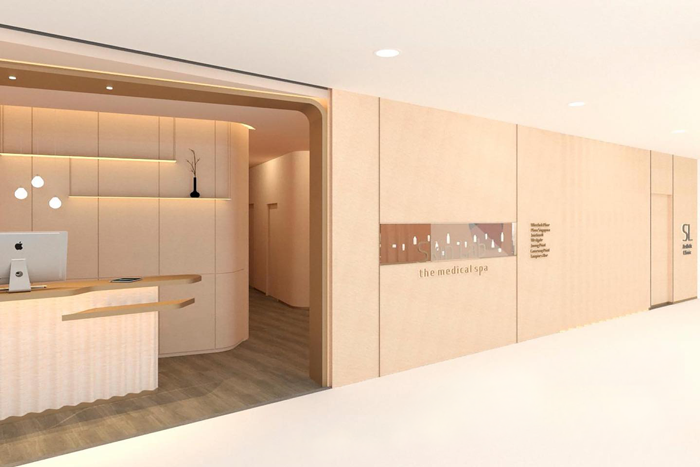 For the uninformed, SL Aesthetic Clinic and SkinLab The Medical Spa were founded in 2006 – each has seven outlets across Singapore providing a comprehensive suite of medical aesthetic treatments and wellness solutions.

SL Aesthetic Clinic, which has seven certified doctors on its roster, offers an array of minimal and non-invasive medical aesthetic treatments that are based on established practices or administered using products and machines approved by the U.S. Food and Drug Administration (FDA) and Singapore’s Health Sciences Authority (HSA).

Meanwhile, SkinLab The Medical Spa combines the best of world-class spas with the most advanced of aesthetic techniques and cosmetic dermatology to offer a range of non-invasive procedures and beauty solutions targeted at the body, mind, and soul.

SkinLab’s beauty therapists have a minimum of five years’ certified experience each, and are required to continue undergoing regular training and weekly assessments.

As for Dr. Chua himself, he has been an aesthetics physician for 15 years and has performed several hundred liposuction cases and surgeries.

He is also a trainer in Singapore for the American Academy of Aesthetic Medicine as well as global pharmaceutical giant Allergan, which counts Botox and Juvederm filler treatments among some of its most popular products.

In addition to that, Dr. Chua is responsible for training doctors at SL Aesthetic Clinic, which was one of the top users of Botox and Juvederm fillers in Singapore over the last two years.

Those with Novu Aesthetics’ prepaid plans who are keen to take up this complimentary redemption offer or would like to find out more about the terms and conditions can drop by any of the SL Aesthetic Clinic or SkinLab The Medical Spa outlets. Alternatively, you may submit your enquiry by emailing [email protected].

You may also be interested in: More Korean sunscreens under scrutiny for SPF that’s lower than what’s indicated