Pregnant Women Should Abstain From Lipstick? Study Suggests So 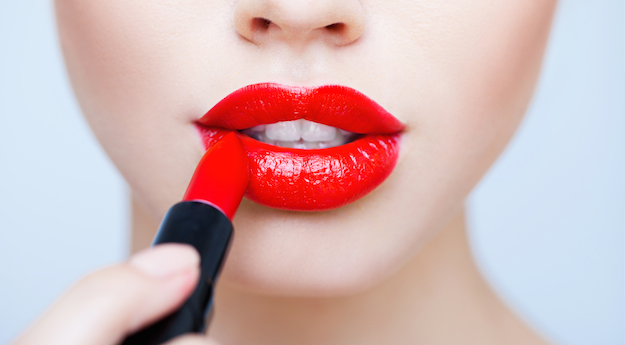 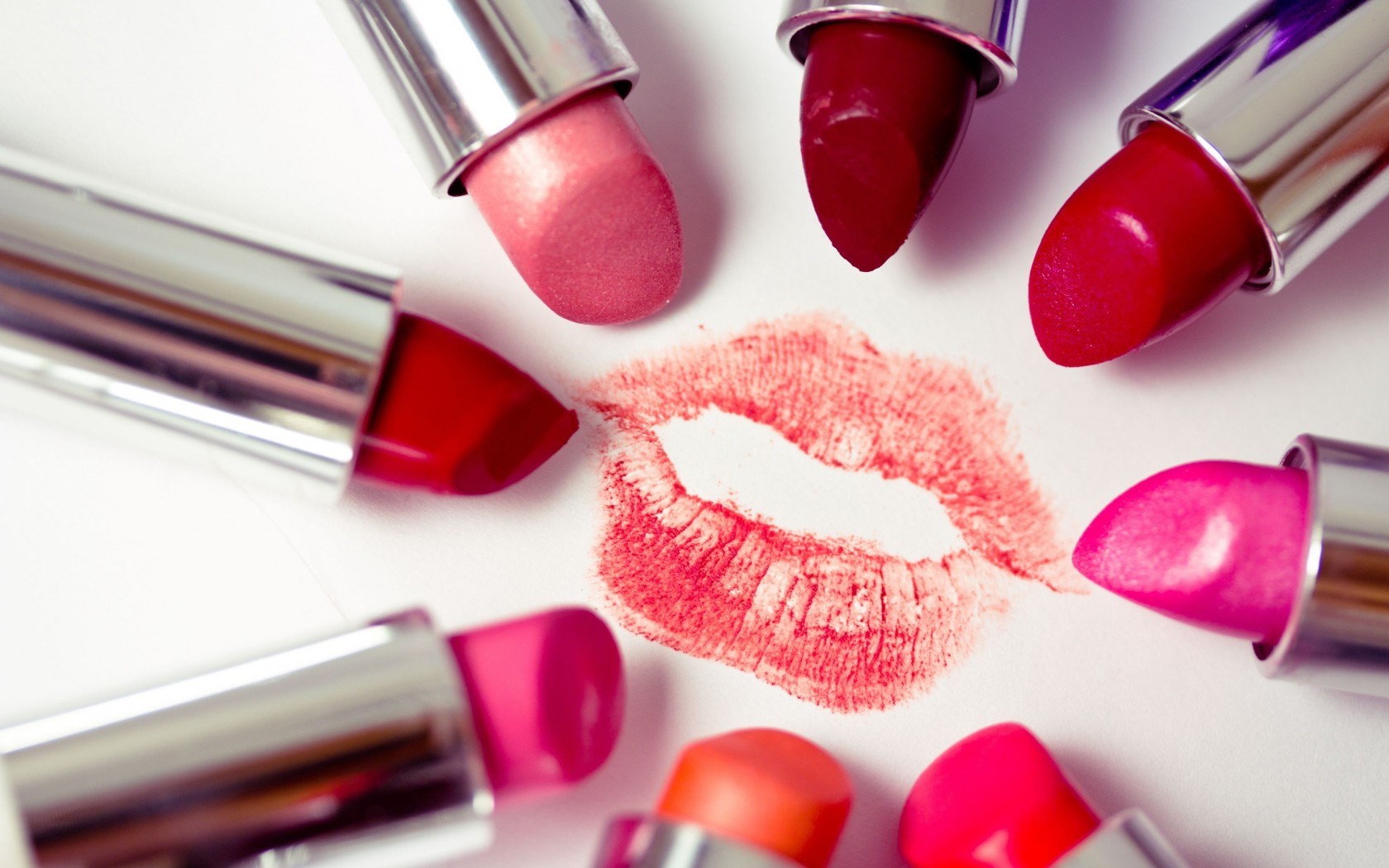 Chemicals found in products such as lipstick and nail polish may pose a risk to babies’ intellectual development, should pregnant women be exposed to them, according to a study.

This story appeared on The New York Post and the study was done by a Columbia University study finds.”

According to the article, the researchers studied 328 children from their birth till they were seven, and compared their IQ tests scores. They found that children whose mothers were exposed most to phthalates (those in the top 25 percentile) were six to eight points less smart on the IQ scale, compared those whose mothers were in the last quarter.

Allure.com called the study author, Pam Factor-Litvak, an associate professor of epidemiology at the Columbia University Medical Center, to find out how the researchers went from this data to a warning against lipstick.

Factor-Litvak explained to Allure that phthalates can be found in several common products such as cosmetics and cleaning supplies, because they help hold fragrances.

However, note that the study either did not find out or did not break down how the women tested were exposed to phthalates. This means that there’s as much chance they were exposed to it through cleaning products, as they would through lipsticks.

Allure.com reached out to many large companies, including Revlon, L’Oréal and Procter & Gamble (which carries CoverGirl), and they have either eliminated phthalates from their formulas or are in the midst of removing them.

What we think: as far as you can, read the ingredient list thoroughly. And if you’re worried and don’t believe in taking risks, go for chemical-free formulas wherever you can, to give yourself a peace of mind.