Research: Why We’re Naturally Drawn to Glossy, Shiny Makeup (And Other Glitzy Items) 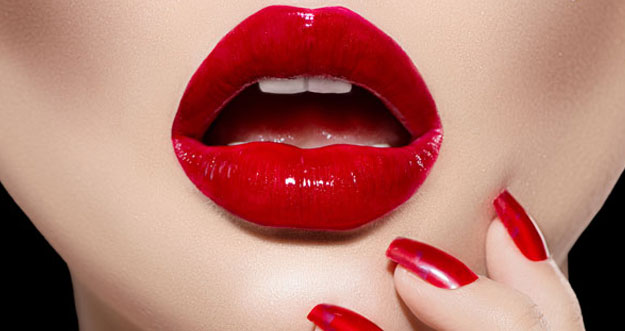 It’s been said that diamonds are a girl’s best friend. And then you notice too, how we can never resist glittery eyeshadow and high-shine lip glosses, yes, all these obsession with shiny, glitzy makeup, although when we sit down and logically think about it, we know we should investing in more neutrals and soft shades that are more wearable and versatile. The next time anyone (here’s looking at you, boyfriend!) tries to tell you you’re irrational to horde so many glittery, shimmery makeup, show them this article. There is, in fact, a scientific reason why we are naturally drawn to shiny objects – it’s evolutionary!

A group of scholars have recently turned to children for their observations after they were intrigued by older researches that have shown that infants show a penchant for shiny items such as glossy toys and plates – they showed their preference for them by licking them. What it means is that, infants tend to put shiny items into their mouths a lot more frequently than they did with dull ones.

The reason? Humans are naturally attracted to shine because of our primitive desire for water in order to survive.

A series of experiments were ran and the results were published in the Journal of Consumer Psychology explaining that our instinct for water makes us have a reflexive response to all things glossy.

Vanessa M. Patrick of University of Houston is one of the scholars involved in this research and she says, “It is humbling to acknowledge that despite our sophistication and progress as a species, we are still drawn to things that serve our innate needs — in this case, the need for water.”