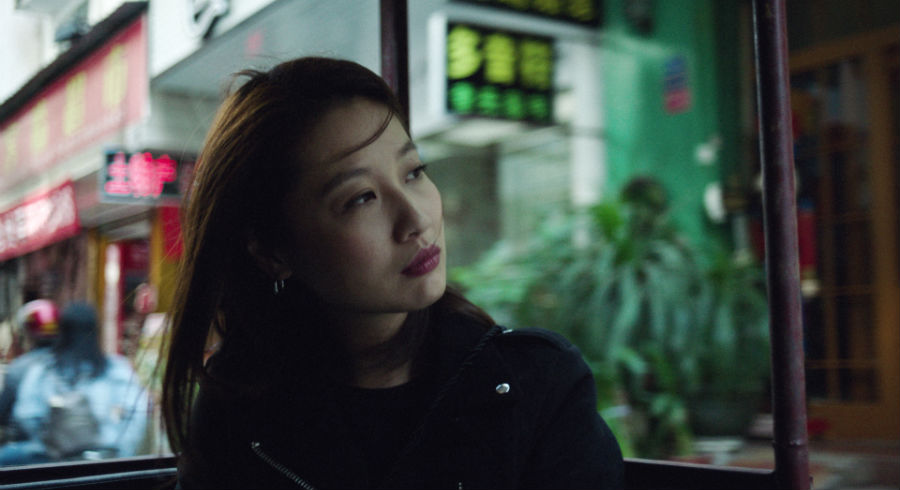 If you’re a single woman who celebrates Chinese New Year, you’re likely to be familiar with this scenario: your loved ones questioning you relentlessly about your life decisions. When are you going to start dating? Are you trying hard enough? Why are you not married? Aren’t you worried about growing old and childless?

SK-II’s award-winning #changedestiny initiative hits close to home with its latest film instalment “Meet Me Halfway”. This film puts the spotlight on single Chinese women, which is a rising number in China, who face immense marriage pressure from their parents.

Struggling to deal with the disappointment of their parents who see marriage as women’s greatest achievement in life, these women find themselves avoid returning home for festivities, and as a result, creating even more distance between them and their parents.

The film follows the journey of three young single Chinese women, who shares their views on this tricky topic, and through the idea of “meeting halfway” – both figuratively and literally – this SK-II-commissioned film shows how women can be empowered to make a choice – albeit difficult – on their own.