After ma la toothpaste, we now have… soju toothpaste?! 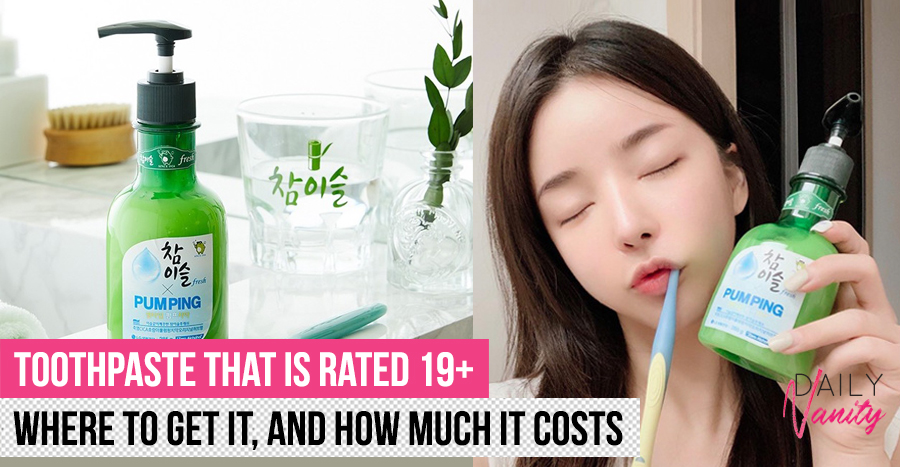 Brushing your teeth with ma la toothpaste already sounds like a crazy idea to most of us, but if you are game on trying some really quirky toothpaste flavours, here’s one you definitely can’t miss: soju toothpaste. 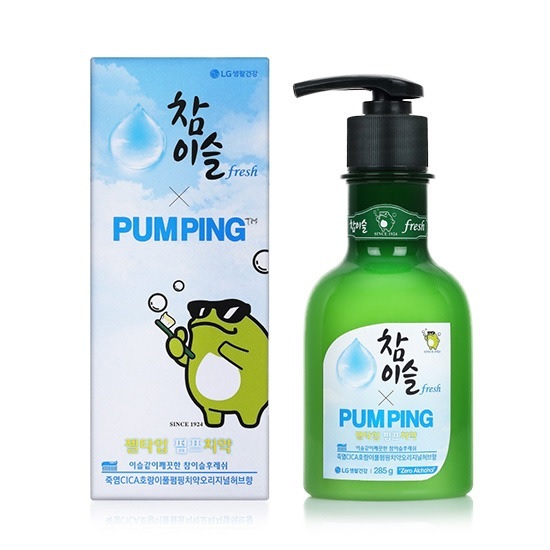 For the uninitiated, soju plays a big role in Korea’s drinking culture. It is described as a Korean variation of vodka that is frequently drunk by locals, be it with samgyeopsal (grilled pork belly) or army stews.

Soju toothpaste was initially released as an April Fool’s prank by LG PERIOE’s PUMPING and Hite Jinro’s Chamisul Soju this year. The concept of soju toothpaste became so popular that many customers wrote in and requested for this product idea to go through.

Unfortunately for those who are want to drink sips of soju every morning, this toothpaste does not actually contain any alcohol. However, it is said that you still have to be at least 19 years old in Korean age (i.e. your age +1) if you want to get your hands on this unique toothpaste.

The reason is not just because the toothpaste is housed in a container shaped like a soju bottle, but also due to the fact that it smells exactly like the alcoholic beverage. Another interesting aspect of this toothpaste is that you pump it out instead of squeezing it out from a tube, which is unique to LG PUMPING’s toothpaste bottles.

Ready to get your hands on this toothpaste? It retails officially in Korea’s GS25 convenience stores at KRW7,900 (about SGD9.24), but you can also attempt to buy these online from Sehoonyolo or request on Airfrov.

You may also like these articles:
Topics:
oral caresojusoju toothpastetoothpaste