Study Shows That Sun Damage Doesn’t Stop After You Head Indoors, It Continues To… 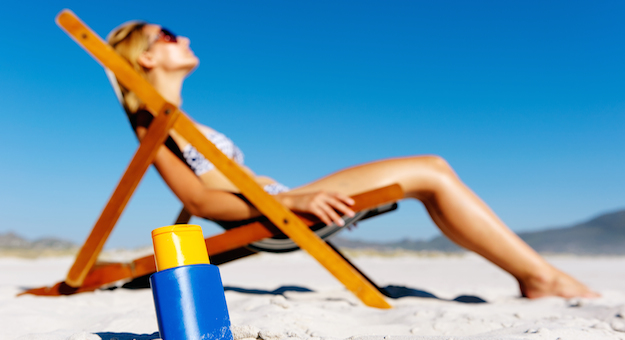 Sunlight has a continuous impact on our skin and also increase the risk of cancer for hours, even after we get away from exposure to the sun and go indoors.

This is according to a new research by Yale University, BBC News reports.

The scientists behind this study found that melanin is responsible for causing the damage. Melanin is the pigment that gives human skin its colour, and is supposed to protect skin from UV rays. It is also what causes your skin to look darker after sun exposure.

Melanin absorbs radiation from the sun, and previously, scientists did not know what happens to the energy that has been absorbed.

Now, the scientists from Yale found out that the energy leads to a series of chemical reactions. In the tests that they conducted, they discovered that the damage in skin continues four hours after UV exposure was stopped.

“Half or more of this kind of DNA damage is not happening on the beach, it’s on the car on the way home,” Prof Douglas Brash said. Prof Brash is the lead researcher of this study.

The team say they hope to develop a sunscreen that can also absorb energy from the melanin so in order to prevent the extra damage.

Other dermatologists who weighed in on this result also said that the study reinforces the importance on sun protection.