True Story: Groom Who Saw Bride First Time Without Makeup Is Suing Her For Fraud 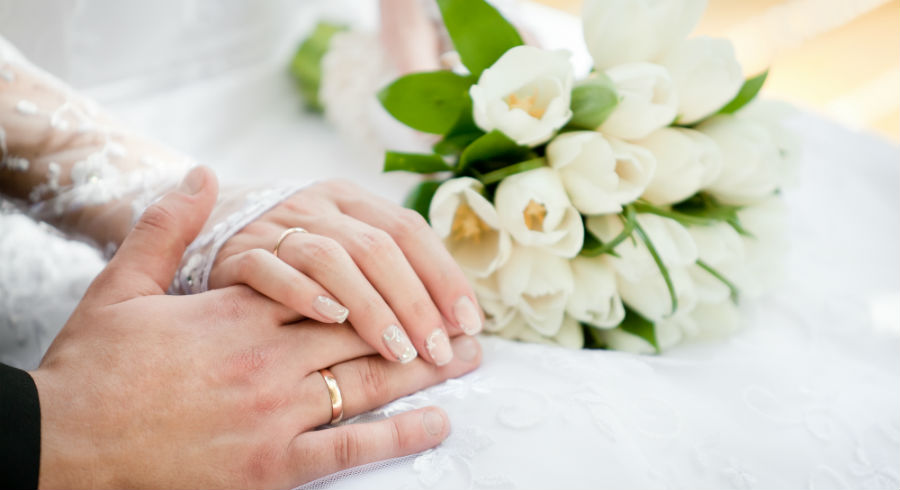 A new groom got a huge shock after seeing his bride for the first time without makeup. The anonymous man is reportedly suing his wife for fraud.

The report came from Algeria, where the wedding happened. According to the reports, the groom claimed that he had never seen the bride without her makeup before they were married. After seeing her bare face for the first time, the groom allegedly said that he thought she was a “thief who came to steal his apartment”.

The groom told the judge that his wife could not be recognized after her makeup has been removed. He was, therefore, suing the bride for fraud because he felt deceived by his wife who looked starkly different when she wore makeup before their marriage. He said that she was attractive with makeup, and when he saw her for the first time without it, he was “frightened” because he thought she was a burglar. For “psychological suffering”, the groom is demanding £13,000 (approximately SGD28,000) in damages.