Weight Stigma May Be More Serious Than We Thought. New Study Provides Proof For It 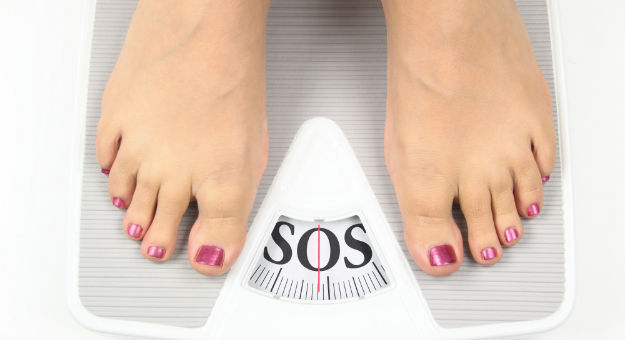 How we perceive odour can be affected by the image of an overweight or obese person. This is according to three researchers, two of the from UCLA.

In their study, they found that visual cues that are linked to overweight or obese people can have an effect on one’s sense of smell. At the same time, participants with higher BMI (body mass index) are more inclined to have a negative perception of heavier people; those with higher BMI give scents lower ratings when they are paired with the image of an obese or overweight person. How the study was conducted

Participants were shown two sets of images, each of different people. Half of them were visibly overweight or obese, while the other half were of normal weight or thin. There were also “distractors” in the mix.

The subjects were then presented with “scent samples” that were all fragrance-free, along with each image they viewed. They were asked to give the scent a rating from 1 to 11.

The result is that when images overweight or obese people were shown, it triggered worse ratings to the samples. However, when normal or thin people were on the screen, the ratings given were better.

Note in previous research, it has been well-established that the perception of foul odours is connected to feelings of disgust.

What does this mean?

Published in the International Journal of Obesity, the findings point towards the extent of negative bias against overweight and obese people; it seems that the bias is more than previously believed.

“You wouldn’t think that not liking someone’s weight could then be seen in a totally different sensory modality, which makes us think, ‘How else is weight stigma affecting our lives that we don’t even know about?'” said A. Janet Tomiyama, a UCLA assistant professor of psychology, and one of the researchers.

“This is the first step in proving that the consequences of weight stigma could be very widespread in ways that we don’t even know,” Tomiyama said.

“There are no checks and balances on weight stigma in the way you would see with racism, sexism or homophobia,” Tomiyama said.

The lead author of the report, Angela Incollingo Rodriguez, who is a UCLA doctoral student in psychology, said that weight bias affect people in how they are treated in social situations, and can even make a difference to the quality of medical they receive, and hiring and promotion decisions.

Read more about the study here.