He Says, She Says: Men Are Lying When They Say They Prefer Women Without Makeup 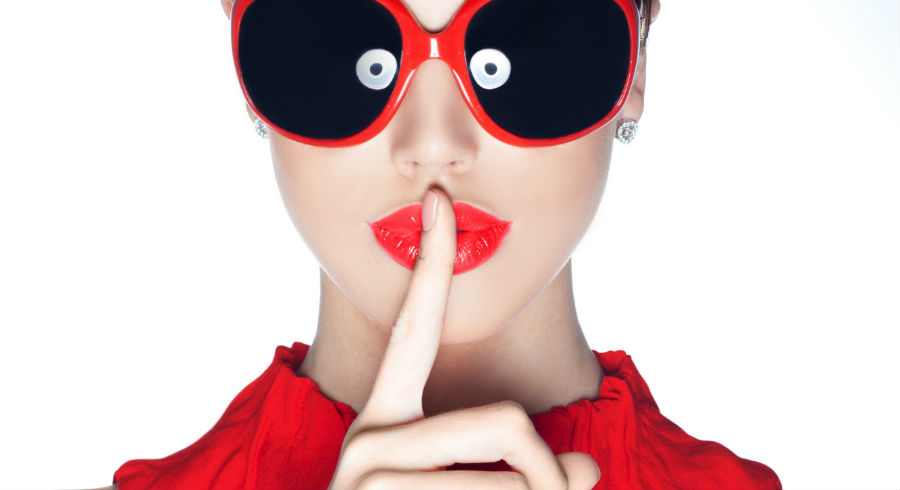 In my usual style of no-nonsense, no holds barred common sense, I am putting this out there: The statement “Men prefer women with NO makeup on” is a lie… or at best, a half truth.

Who hasn’t heard a male friend (or acquaintance, even) declare with gusto that they like the “no makeup” look? I hate to break it to you guys, but let me just say, the “no makeup” look takes some pretty l33t (note: internet slang for elite) makeup skills. Most ladies don’t wake up looking “fresh” and “natural” because if that were the case, when I walk around confidently with no makeup on, I wouldn’t be getting the “you look tired” comment so often. The real “no makeup” look you guys are so damn obsessed about is actually us women with some makeup – just a little bit but not enough that you’d notice.

Scientifically it has been proven in this not-so-new study, that men, and women as well, do like women with less makeup. I will highlight here that the key word is “less” and not “none”.

Come on, admit it! You like a woman with some colour in her cheeks and lips. You like a woman who puts in effort in her appearance. What you don’t like is when things go way too over the top like Lady Gaga Meat Dress performance kind of OTT. And a woman who has on some makeup, just the right amount that each man subjectively likes, she’d turn heads more than a woman without any on. (Unless she was born to look like a freaking Goddess, namely Jessica Alba.)

So maybe the truth is that men like a woman with less makeup and sometimes none (if he has more to know about her than just her looks), but we all know men are mostly visual creatures. Some women are born with that natural “je ne sais quo” and others… well, they have makeup to help them get that second look. But then again, who’s saying women only put on makeup for men anyway and as a viral internet saying goes, “Girls wear makeup to impress boys – You think I own 78 MAC lipsticks to impress some douche who can’t tell the difference between Myth and Snob?! No.”

So why are we caring if men prefer women with more, less or no makeup or not, again?

This month they discuss what men really think when they say they prefer their partners without makeup. Click this box to find out what a man thinks.
Topics:
bare facemakeuprelationshipwomen with makeupwomen without makeup