He Says, She Says: For Every Criticism You Have About Man Buns, He Has The Perfect Rebuttal 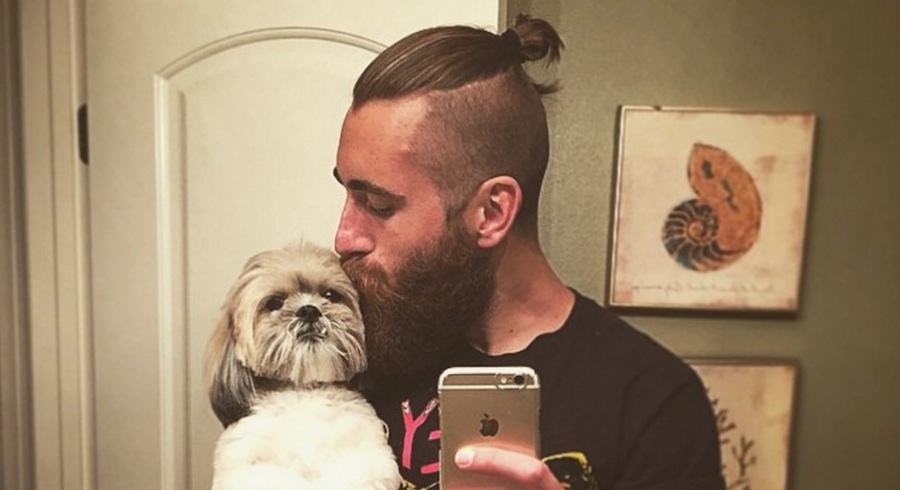 There’s been a lot of to and fro about Man Buns and whether they’re appealing or not. While some really like them, a good part of people I speak to disagree with keeping a Man Bun.

Okay. So the disagreement is most parts about how unkempt a guy would look and very partially about hygiene.

On that balding issue…

So there is some truth about the balding when it comes to wearing a man bun. Apparently, tying a topknot or bun too tightly will result in a problem called Traction Alopecia, more commonly known as receding hairlines and general hair loss.

This phenomenon isn’t limited to just guys that wear man buns. Anyone who ties their hair up tightly for extended periods of time can fall prey to this condition. So women who wear tight weaves, ponytails or pigtails risk spot balding as well.

Aspiring Man Bun wearers needn’t worry. All to need to do is make sure you allow your hair to relax often. Don’t keep your hair up in the bun when you’re home, sleeping and you’ll be fine.

As for every other argument against…

For example, “Man Buns make you look like a girl”

If this isn’t manly enough for you, I’d like to have some of what you’re smoking.

If you said “It’s not suitable for the office”

I’m sorry but do you see this glorious specimen of a man?

Some have said “Asian guys can’t pull this off”

I’m sorry but does Kit Harrington A.K.A Jon Snow look the least bit dirty to you? Didn’t think so.

If you think Man Buns aren’t a winning look, you’re dead wrong. They can be an all-purpose look for a guy.

For all the other readers who had a good time scrolling down, you’re welcome.

This month they decide if it's a yay or nay to Man Buns. Click this box to find out what a woman thinks.
Topics:
man bunman bun for asianman bun styling