He Says, She Says: What Goes On A Man’s Mind When He Checks Out Another Woman While With His Partner? He Tells It All 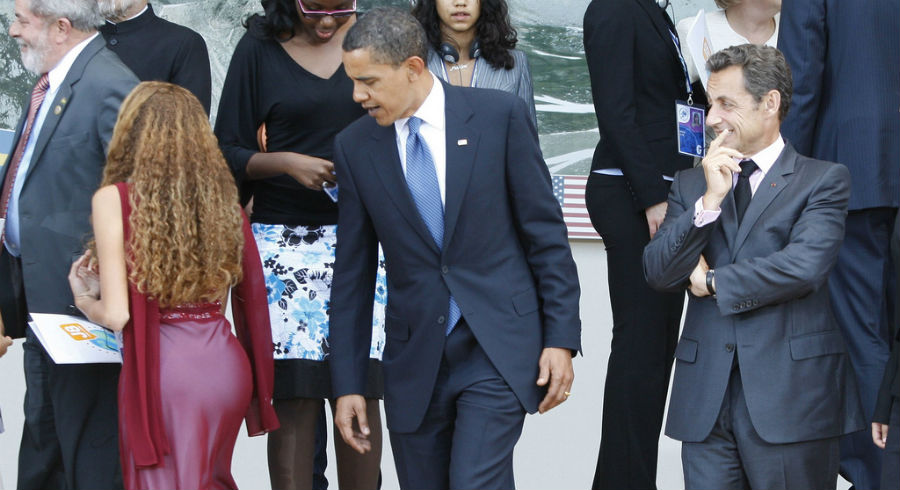 Picture this: you’re on a date with your boyfriend. Halfway through that coffee, you see his eyes shift focus behind you for two seconds. He seems to quit listening for that short span, and then he re-focuses on you as this other woman walks past you. Yep, you’ve caught him looking at another woman.

There’s just no nice way to put this, so I’m going to just come out and say it: Unless your guy is celibate, swinging for the other team, or is a saint, he’s going to look at another woman. If he’s good at it, you’ll never catch him, but more often than not, you’re going to catch him stealing a glance at that other female.

With regard to this, I have good news and I have bad news.

Nobody is above this. Not even Obama.

We can’t help it. It’s deeply ingrained in our psyche for us to look.

Today, we’re the most technologically-advanced species on this planet. As a collective species, we’ve developed the hive-mind that is the Internet. Individually, we have smartphones that we use to communicate like no other species on earth. Yet, these technologies are largely used to look at women online. In fact, we’ve all come across this person who would double back on his Facebook feed because “wah lau, hot girl leh!”

What makes it worse to you is that these are random strangers, people whom your guy has never met before and will probably never meet again. So, what gives?

Well, a recent study showed that men found photos of familiar women less attractive than pictures of unknown women. That same study found that the more familiar a face was to a woman, the more attractive it was. It is suspected that this behaviour is entrenched in our evolutionary psychology as a way of ensuring the survival of our species.

Does that mean we’re going to cross the line? Not at all. 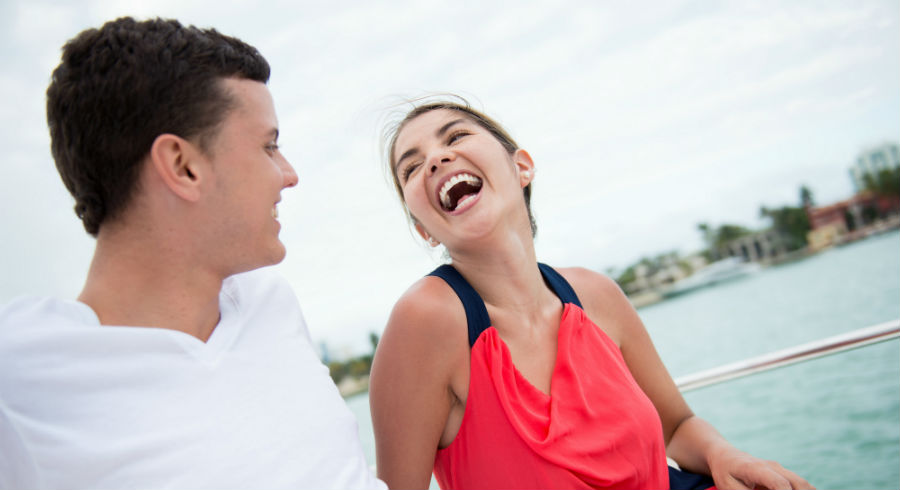 It’s not a comparison.

If you see your guy casually looking at another girl, remember that he’s not comparing her with you. Unlike women, there is no mental model of comparison for men when it comes to looking at other women. This girl is either hot or she’s not, but she’s not hotter than you. She’s just hot to your guy in that moment. In fact, remember that you’re attractive too! I mean, he did end up with you because he’s more attracted to you than to that girl he just looked at.

We look a lot and we forget fast.

In fact, the ones we remember are the people we’re with. Maybe it’s that red lipstick or perhaps it’s her eyes. Sometimes, it’s her figure that’s got your guy distracted.

Regardless, when we look, it does not mean we want to leave you and set off on some new skirt-chase. It also doesn’t mean we’re prone to cheating on you with another person. That girl he just looked at is a passing distraction but you’re a permanent fixture in his life.

If you’re not comfortable with him looking, it’s alright to tell him. In fact, if he’s not casually looking but openly staring, go ahead and call him out on it. I agree that sometimes, we need to be told off. Just remember to settle it in a clear, firm manner.

That should set things straight, but if it becomes a recurring issue, then you know better than to stick around.

This month they share their thoughts about whether a woman should freak out when her partner checks out someone else - a situation that most women have faced (and likely to trigger doubts on whether their partners think they look good enough or not). Click this box to find out what a woman thinks.
Topics:
checking out another womanwhy men check out other women