Our Favourite Celeb Hair Makeovers in 2014 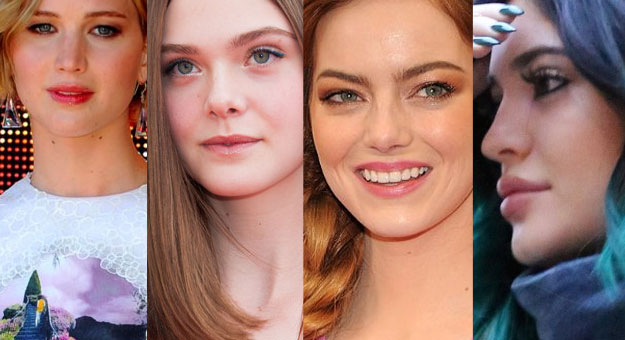 2014, in the words of Sound of Music, so long, farewell
Auf Wiedersehen, goodnight. One of the best things about the new year is that we get to look back and recap some of our favourite looks — in this case, Hollywood’s very own celebrity hairstyle makeovers. Let’s get started! 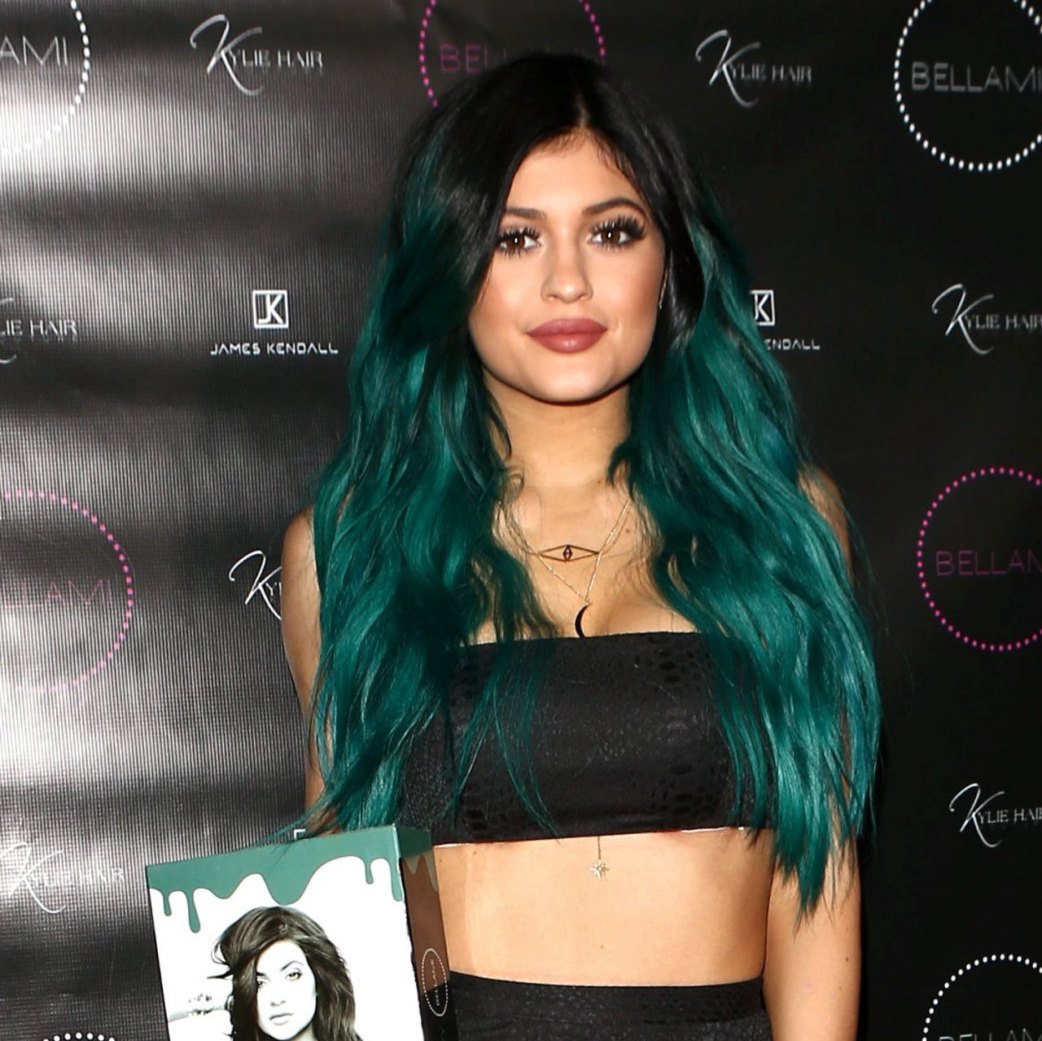 Pantone may named Marsala as the Colour of the Year for 2015, but it still looks like green ombre is staying for good. Come on, you must have seen these green and blue hues on your Instagram feed! Hairstyles-wise, Kylie Jenner, the youngest Kardashian/Jenner does it best. Check out that gorgeous locks of hers! Rapunzel would be jealous.

Hollywood darling (and self-confessed pizza lover) Jennifer Lawrence is one cool chick. At the 67th Cannes Film Festival, the 24-year-old star shows up with a bouncy, wavy hairstyle that gives off a puckish vibe. (It’s even reported that she’s a huge fan of the boyish cut!) Guess it was a good call chopping off her ‘awkward, gross’ hair, huh? 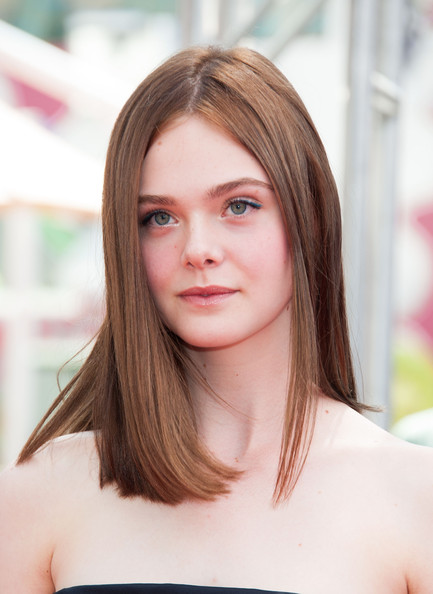 Who knew Elle Fanning could look this good in both blond and brunette? The teen star sports a mature look in a darker shade when she made an appearance at the red carpet premiere of animated fantasy-comedy film, The Boxtrolls. She’s only sixteen, and she’s already got a superior fashion style.

Emma Stone, despite known as a redhead, is actually blonde in real life. Everyone was wow-ed when she arrived at the 2014 Met Gala. Her customised Thakoon dress is flawless and her side braid is nothing short of amazing. To put it simply, the 26-year-old star exudes girlish charm effortlessly. Well done, Stone. You nailed it. 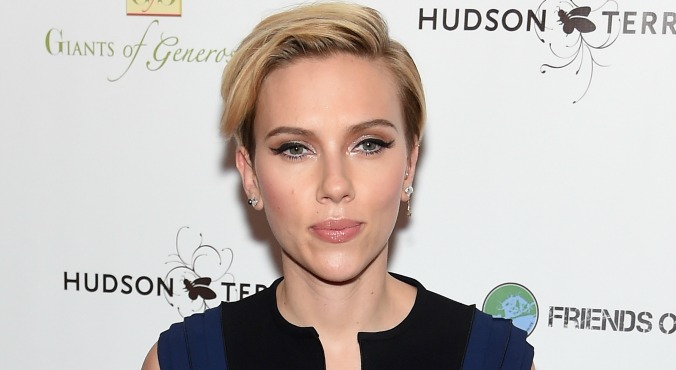 Yowza, now that’s what we call a proper pixie cut! This hairstyle never gets old, and the Under the Skin star proves it. Take a look at this pic and you’d never believe that she recently gave birth to a baby! It’s official: Scarlett Johansson looks good in anything and everything.