Free IPL shots?! A renowned Singapore IPL centre is doing this for ONE DAY only, and we couldn’t be more excited for it There’s no doubt that Intense Pulsed Light treatments have changed the beauty industry as we know it. Hair removal and common skin concerns such as uneven skin tone and pigmentation are just that much easily resolved, with the procedure being largely painless and fuss-free.

If this is the first time you’ve heard of IPL, though, fret not: you’re definitely not alone. And besides, with Daily Vanity here to give you a quick crash course as to what this light treatment is all about, you’ll be a pro by the time you’re through with this piece. 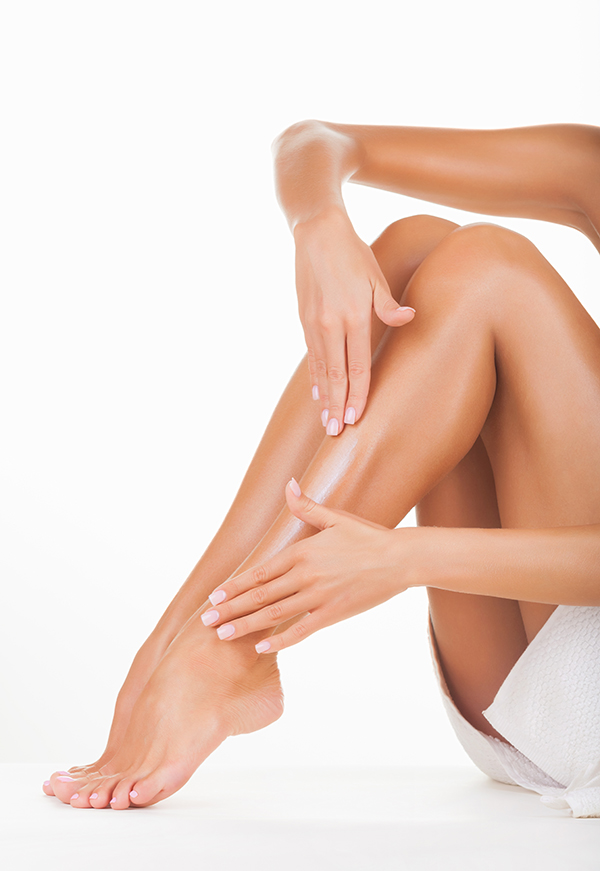 IPL actually stands for Intense Pulsed Light, a form of technology that is used for aesthetic treatments such as hair removal and the treatment of several skin conditions. The procedure most often involves using a high-powered computer-controlled flashgun to deliver an intense, visible, broad-spectrum pulse of light that targets specific structures and chromophores. This, thus, aids in curing common skin and hair concerns. We’re talking hair removal in sensitive parts, acne scars, hyperpigmentation, and even visible broken capillaries along your skin.

So, naturally, we were both thrilled and apprehensive when we heard about a renowned Japanese IPL centre giving away free IPL shots for a day. Still, we couldn’t help but wonder: what’s the catch? And are there any requirements to getting these free IPL shots? With our curiosities sufficiently piqued, we decided to do some investigating to find out more about the IPL centre in question.

As it turns out, the IPL centre is Japan IPL Express, Singapore’s first unisex IPL centre.

Who is Japan IPL Express?

Known for its No packages, No appointments mantra, Japan IPL Express has a stellar reputation in regard to effective and convenient IPL services. Yup, you’re reading that right! With Japan IPL Express, you can simply waltz down to an outlet at your convenience to receive an IPL treatment of your choice. The areas where you’d like to receive the treatment (popular areas include the upper lip, underarm, and lower leg area) as well as the number of shots given are also entirely up to you, with each shot going for as low as SGD1.98! 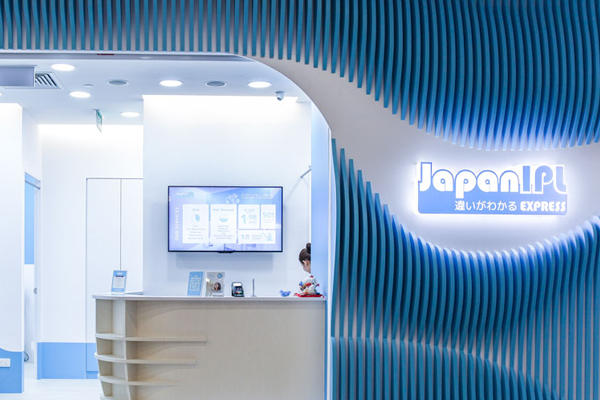 Having been established since 2013, Japan IPL Express is also known for its trustworthy, high-quality and professional service. There are no hidden costs involved whatsoever, with the brand employing a state of the art IPL system that comes with a unique cooling device, ensuring fast, effective and practically painless IPL treatments.

So, what can I do to go about winning those free IPL shots?

Want to try out IPL for yourself now that you’ve heard of the many benefits? Well, you’ll be glad to know that there are numerous opportunities for you to try and win these IPL shots, with Japan IPL Express’s fifth birthday anniversary coming up! From 1st-7th September 2018, simply log onto Japan IPL Express’s Facebook to participate in their pre-event photo contest. All you have to do is guess the number of shot glasses featured in the post and tag three friends in your photo. The top five participants can stand a chance to win 1,000 IPL shots each. Don’t think you’ll stand much luck at winning the Facebook contest? Well, you still can stand a chance to win by heading down to any of the nine Japan IPL Express outlets island-wide on the 8th of September 2018, or FREE IPL DAY. Free 100 IPL shots will be given to everybody who comes down to participate. Customers also get to purchase shots at just SGD0.50 each, with there being a whole host of other fun activities that you can try out there, too! Their sure-win games board allows you to walk home with attractive prizes such as a brand new Macbook Air, Marshall Speakers, and SGD1,000 in cash. 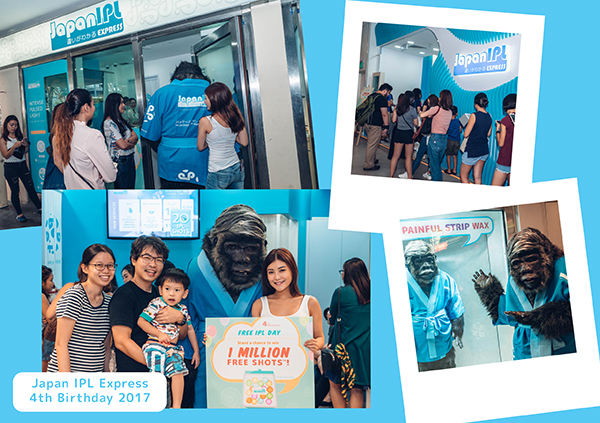