Is La Mer discontinuing its makeup line? We check if this rumour is true 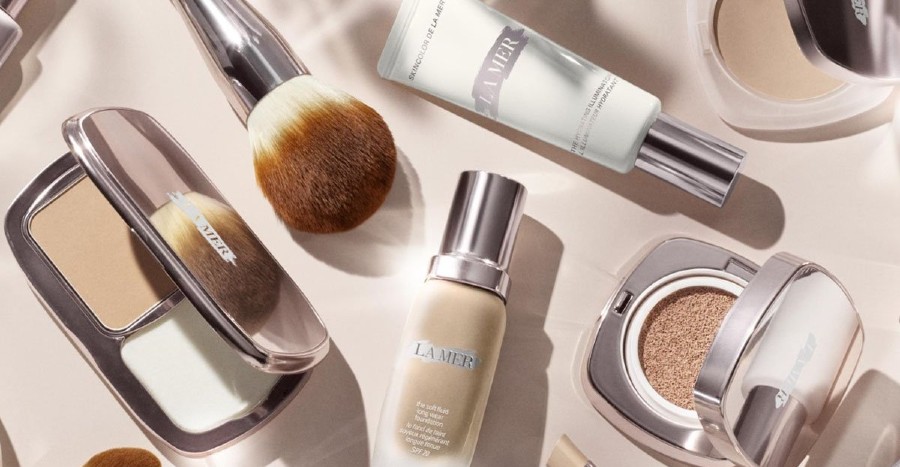 A rumour has created a bit of a buzz on Chinese social media platform Xiao Hong Shu; a user from Canada said that a sales manager from a La Mer beauty counter she visited told her that La Mer will be discontinuing its makeup line. The manager has also reportedly shared this with the rest of her counter staff. 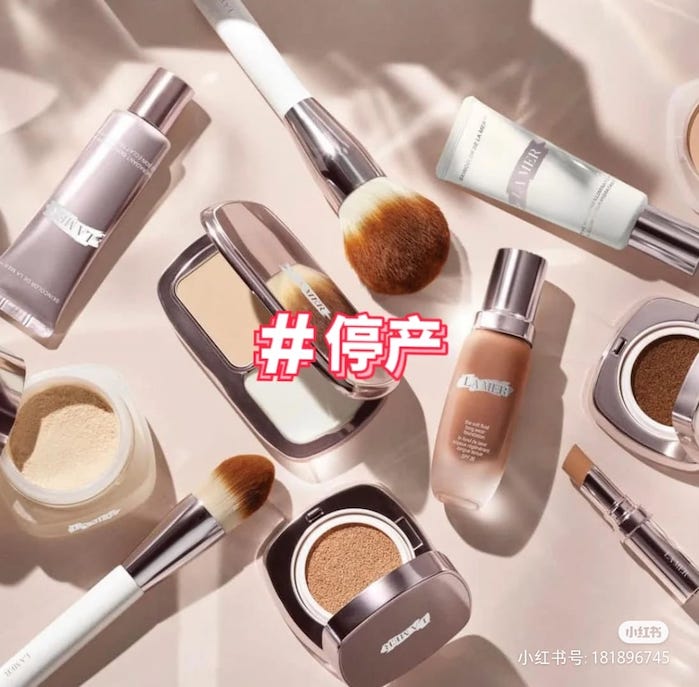 The Xiao Hong Shu user shared the news in a post that has now attracted more than 200 comments, sending fans into a little frenzy. Commenters said they will be stocking up on their favourite products, which include The Powder and The Luminous Lifting Cushion Foundation Broad Spectrum SPF 20.

The original post has also spun off more posts making the same “announcement” even though it was never verified officially.

We understand that La Mer Singapore has also received queries from its users who have probably seen the circulation of this rumour.

A representative from La Mer Singapore said that they have checked with the brand’s regional education director and there is no official news from HQ about a discontinuation.

In other words, the rumour that has been going around is merely a speculation and if you’re a fan of La Mer’s makeup – don’t worry – you’re still going to be able to get your hands on them, so there’s no need to go crazy stocking them up!