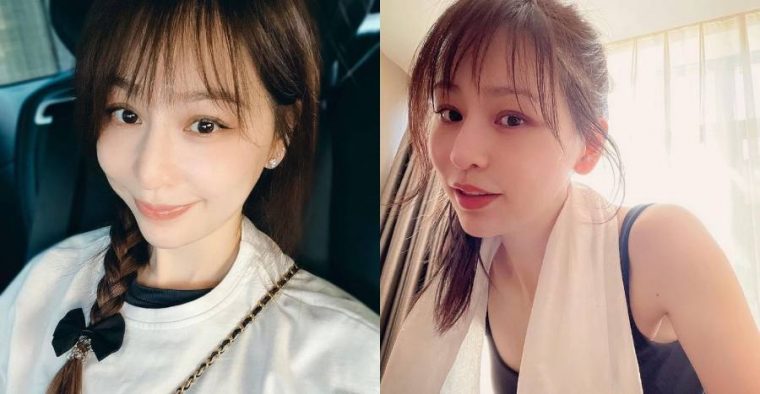 Those born in the ’80s and ’90s are probably familiar with Taiwanese singer Cyndi Wang (王心凌).

Best known for starring in idol dramas such as Westside Story in 2003, Cyndi had also released several bestselling albums with popular songs like Cyndi Loves You (爱你, Ai Ni) and Honey. Her success in showbiz and girl-next-door image has earned her the title of “Leader of Sweethearts” (甜心教主).

While the singer has been relatively quiet in the last few years, she started trending in China again, on social media platforms Weibo and Douyin, after she appeared in the first episode of Chinese reality show Sisters Who Make Waves.

In the show, she performed her famous song Cyndi Loves You in a school uniform that looked similar to the one she wore in her music video in 2004, along with her iconic dance moves that most would remember from that time.

Netizens shared their nostalgia and also commented about how the 39-year-old still looked as sweet as they remembered.

If you, like Chinese netizens, are wondering how Cyndi Wang maintained her youthful looks, read on for skincare tips she had shared in interviews she’s done over the years.

Cyndi Wang is serious with her skincare routine 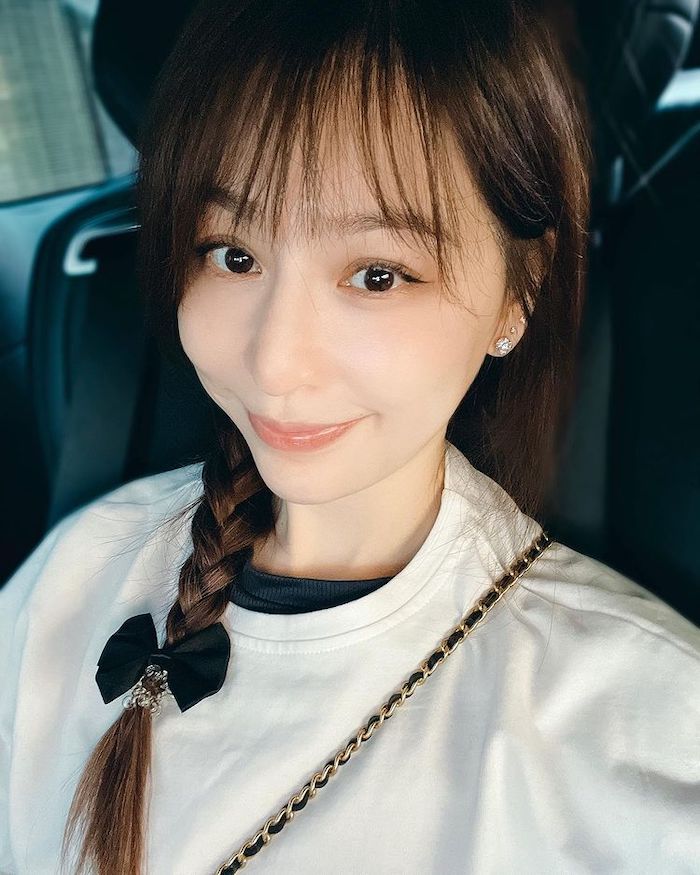 Cyndi is conscientious with her skincare routine and persist in it even when her complexion looks good.

Cyndi shared that good skin requires regular maintenance. She said that even if you feel that your skin looks great, you’ll still need to continue with your routine so that you can sustain its tip-top condition.

“Your skin knows when you are lazy, and that’s when skin dullness will come a-knocking.” 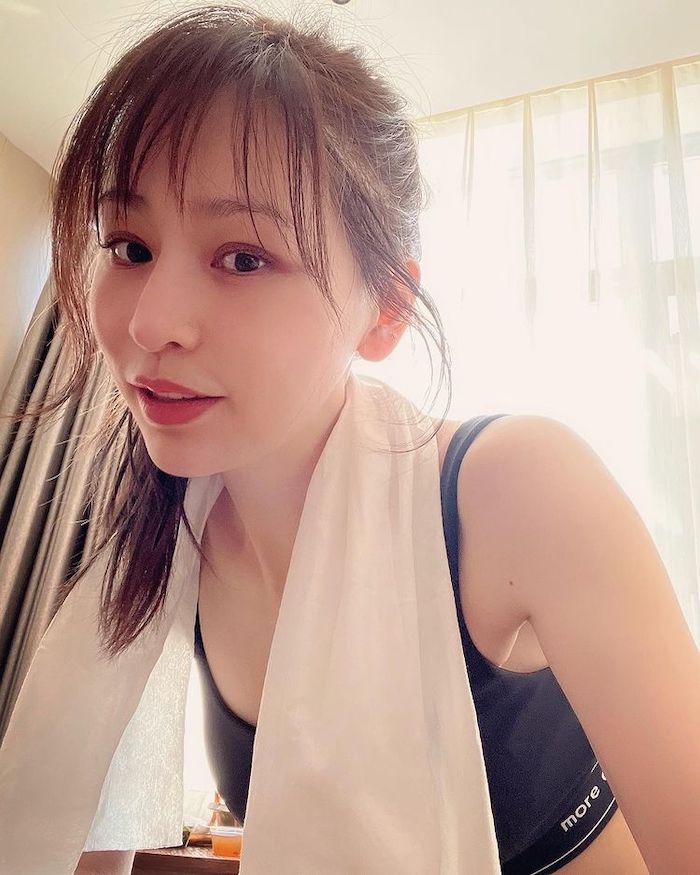 The two skincare steps that Cyndi is most focused on? Cleansing and hydration.

Cyndi shares that cleansing is important because it affects how well skincare products that you apply subsequently are absorbed into skin.

As for hydration, she said that it forms the foundation of good skin, so it has to be done properly.

Cyndi Wang is super gentle with her skin 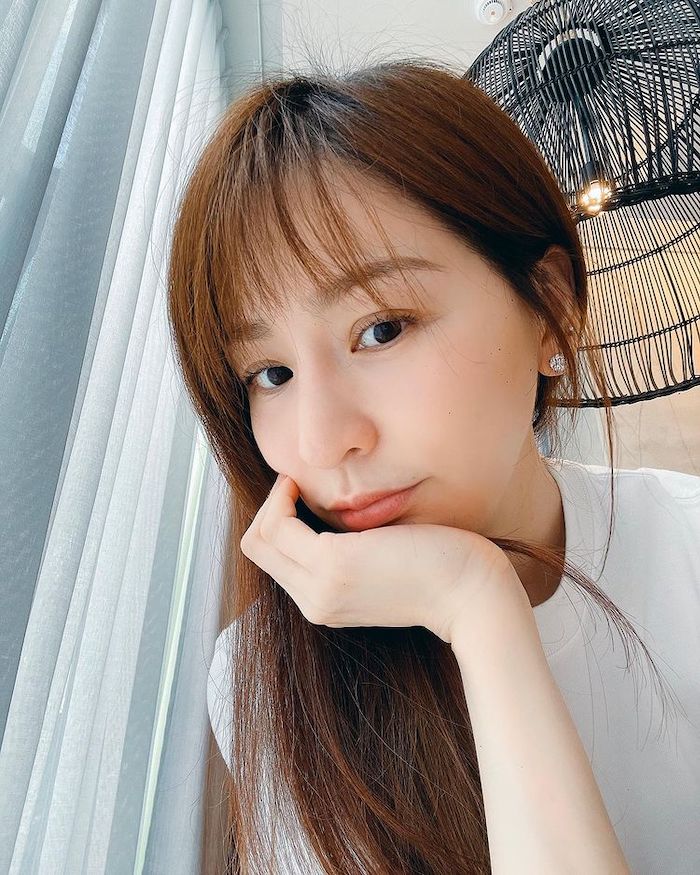 She said that she avoids tugging her skin, which can cause sensitivity. Pressure applied on the skin, coupled with exposure to environmental aggressors, according to Cyndi, can lead to skin dryness and signs of ageing.

Besides being physically gentle with her skin, she is also gentle with the way she treats her mind. Cyndi said that she puts on music when she does her skincare routine, so that she can feel more relaxed and comfortable. 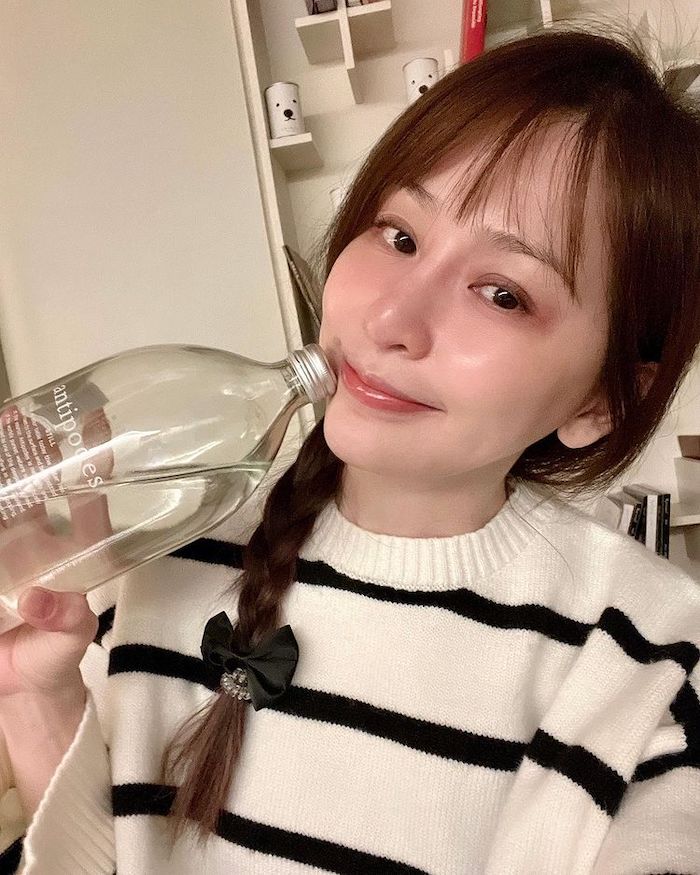 We probably already know this: fruits and water are good for you.

Cyndi shared that apart from using sunscreen faithfully, she also consumes lots of fruits and water to keep her skin looking radiant and even-toned.

She said that fruits and water help improve metabolism and gut health; the former also provide natural vitamin C to the skin, to improve skin radiance.

Cyndi Wang works out a lot 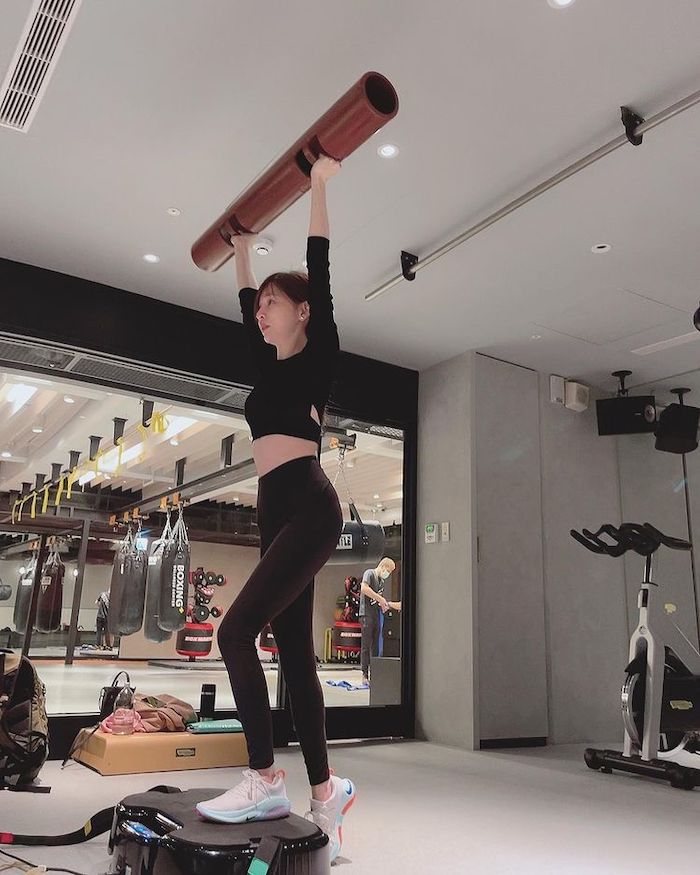 Working out doesn’t just help her maintain her svelte physique, but also improves her complexion.

Cyndi hits the gym at least two to three times a week and engages in a variety of exercises including aerial yoga, core training, zumba, and weightlifting.

In fact, she had been training under a coach and is able to deadlift 40kg, which is close to her body weight!

Cyndi advises women not to be “afraid” of working out but to take a step at a time and to persist in it.

She said that once you get used to working out, you’ll build a habit and would start feeling “odd” not to do it regularly!