Lucy Liu is over 50 and we can’t believe our eyes – here are her beauty secrets! When we first watched the Charlie’s Angels films as children, we wanted to be just like the amazing and beautiful Lucy Liu, who played the character Alex Munday.

We definitely consider her of our favourite celebrities, so we’ve been keeping a close eye on her. Yet we were still caught off guard to learn that she’ll be celebrating her 54th birthday this December.

Just look at how stunning this American-born Chinese actress still looks after all this time. Scrolling through her Instagram, we were seriously amazed.

So, we decided to do some research and compile her beauty secrets right here to better understand how this star has aged so gracefully.

She doesn’t skimp on the sun protection 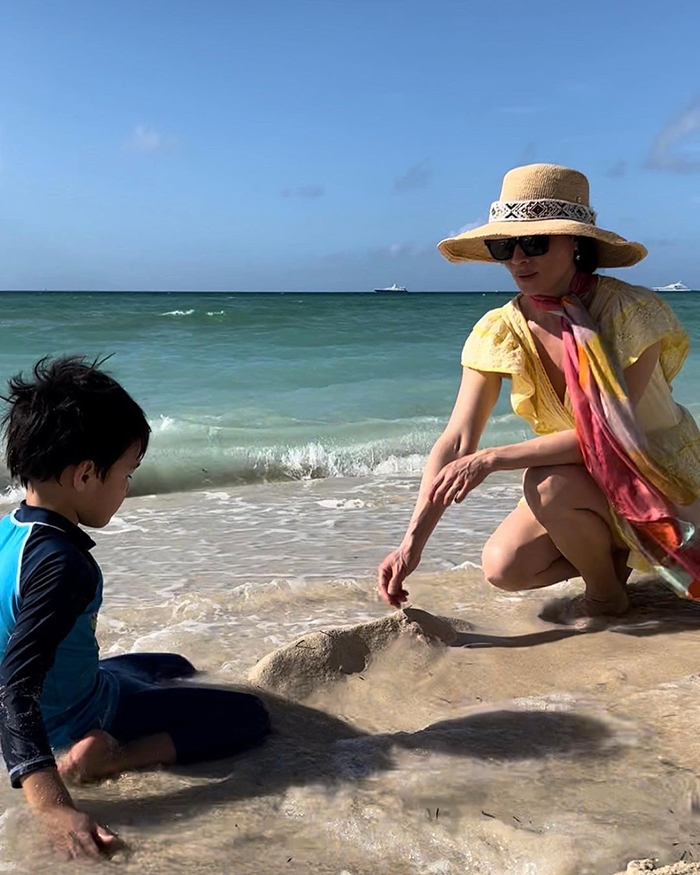 Most celebrities love their sunscreen, and Lucy is one of them, which isn’t surprising considering her flawless complexion.

This actress also takes steps to wear a hat and handkerchief around her neck and chest as they are more sensitive to the sun than the face.

She never goes for facials and does acupuncture instead

Facials are something this star doesn’t enjoy. She believes that they damage the skin and instead adopts a very minimalistic approach to skincare.

However, she is very into acupuncture and often goes for treatments once a month. She attributes this habit to her parents and says it can really help you lose weight and keep your skin young. 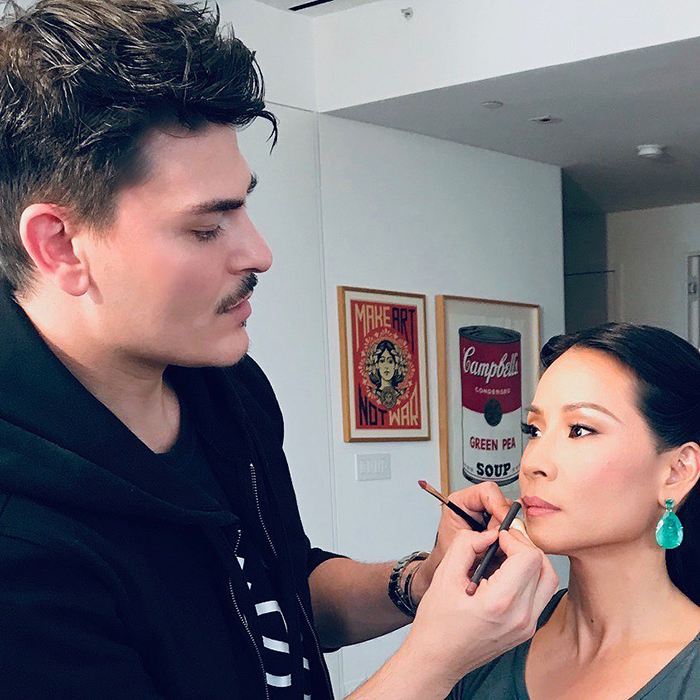 On days when Lucy isn’t wearing makeup, she often washes her face with water and a washcloth with no soap.

But on days where she has to wear a full face, she uses eye makeup remover followed by soap so she can avoid scrubbing and irritating the skin.

She always moisturises her skin

Lucy’s moisturiser of choice is actually Aquaphor Healing Ointment. She doesn’t just use it as a moisturiser, but also as a lip balm for chapped lips.

For nights, she applies a mixture of coconut oil and Avene Skin Recovery Cream, while her go-to for skincare for travelling is the Yu-Be Moisturising Skin Cream, which is unavailable in Singapore.

She mostly sticks to water and coffee

Lucy makes water a big part of her health, as it can really help her skin stay moisturised, glow, and appear less dull.

She recently added coffee to her diet, but only drinks it in the mornings. This is because she didn’t originally enjoy the taste and used to think it was bad for the skin.

She’s serious about her fitness 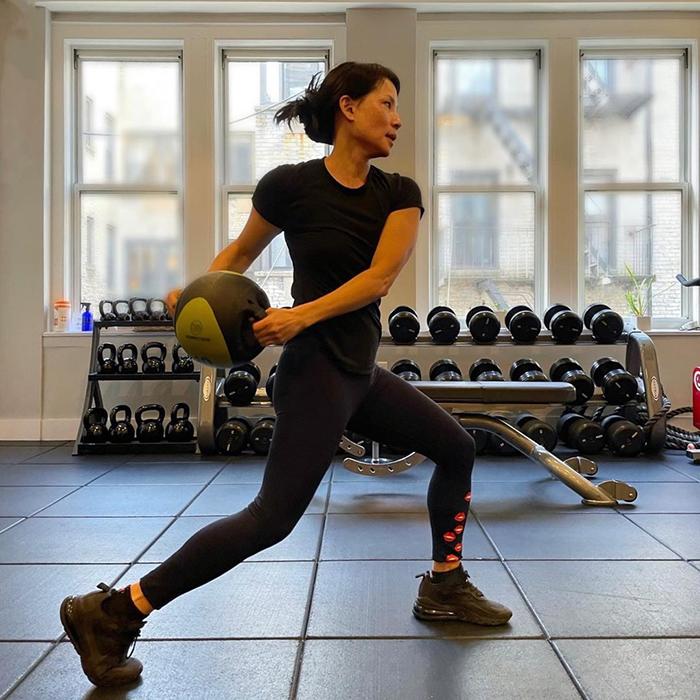 We’ve always been envious of the actress’ athletic physique, but she works hard to achieve it. At the moment, she’s a fan of SoulCycle and takes a 20-minute spin class on her at-home bike regularly.

One could also credit her plant-based diet for her clear complexion and slim figure. Lucy became a vegetarian in December 2020 and found that it gave her more energy while reducing bloating.

She loves a savoury quinoa porridge and soup, which she brews with lotus root, red dates, and lion’s mane mushrooms.