Namie Amuro is turning 45 this year yet doesn’t look her age – here are her beauty secrets! 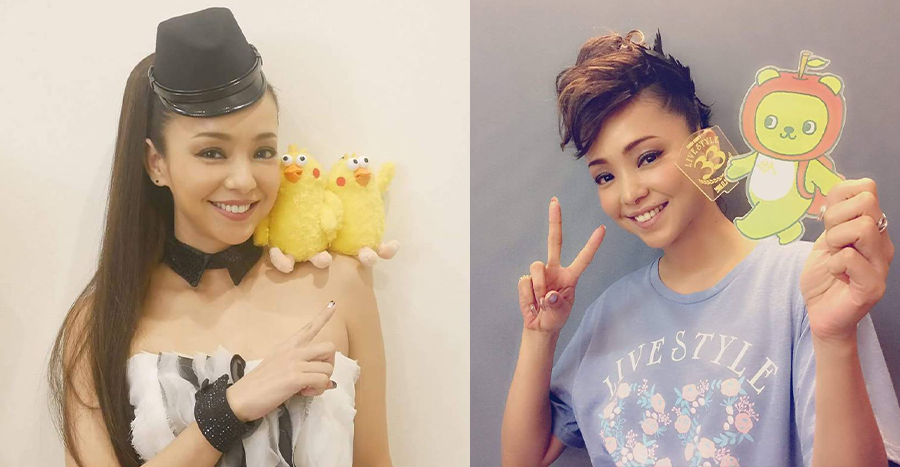 We were quite saddened by Namie Amuro’s retirement announcement in 2018 because she played a significant role in our youth. To this day, she is still referred to as the “Diva of the Heisei Era” and the “Queen of Japanese Pop”.

When we looked her up recently, we were shocked to learn that she is turning 45 this year. She still has a youthful-looking visage that nearly makes her look adolescent.

So, we decided to compile a list of her beauty tips right here in the hopes of learning how she maintains her youthful glow.

She loves meat and hot pot 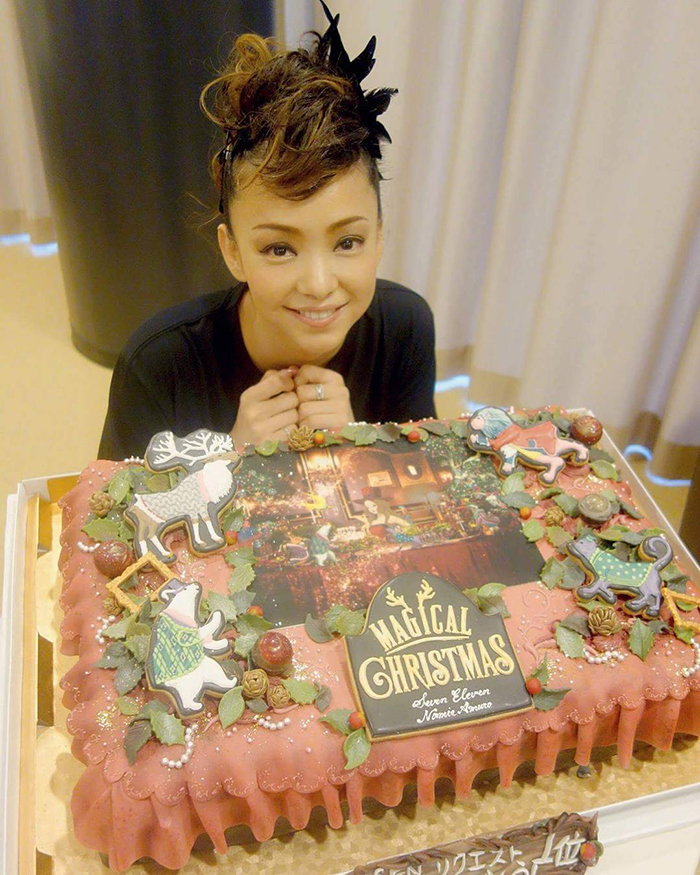 It might come as a shock to learn that this retired vocalist maintains a trim figure despite rarely eating fruit.

Instead, she likes meat cuts so much that she often eats soy milk hot pot, which is nourishing and helps to maintain healthy skin.

Surprisingly, she does not consume any healthy smoothies to maintain her toned physique.

Instead, she chooses to drink buckwheat water, which is abundant in amino acids and capable of reducing edema and flatulence. She occasionally also consumes acai berry drinks, which are high in antioxidants.

She uses a soymilk facial cleanser

At the end of the day, Namie Amuro uses a special, additive-free soymilk facial cleanser to remove the grime and debris off her face.

On top of cleansing her skin, soymilk can also effectively moisturise the skin, which is wonderful for people with drier complexions.

She constantly moisturises her skin

Speaking of dry skin, moisturisers are very important to Namie. She would apply lotion to her skin whenever it feels parched to keep it hydrated.

Daily moisturising can significantly lower the likelihood of excessive dryness or oiliness, which can result in other common skin disorders like acne. 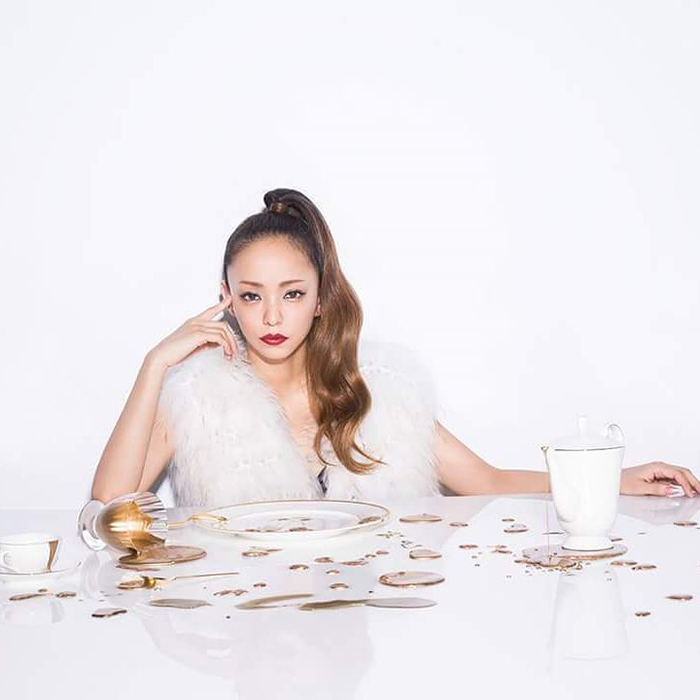 In the past, when Namie was performing, she would take long baths to relax after a concert or performance since she would feel pretty exhausted.

To unwind, she would add some essential oils or roughly 500ml of Japanese sake in her bath. By doing so, the body may be able to warm up and speed up its metabolism.

She exercises at least 6 hours every day

She would practise and dance as an exercise regimen one month before her concerts, frequently putting in at least six hours every day.

She exercises her physique by using stress balls at the gym. Every time she works out, she makes sure to dress comfortably, such as with breathable tights.

She performs a gua sha massage on her face to increase circulation, ease stiffness, and enable efficient absorption of skincare products.

However, she is not the only actress who regularly massages her face. It is widely believed to help tone facial muscles and make the face appear smaller.

She makes sure to get enough sleep 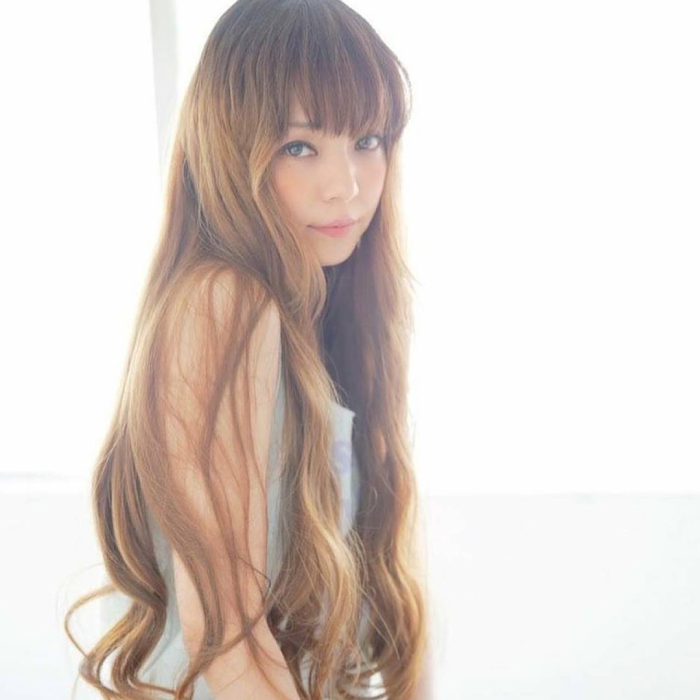 Namie would constantly rush to get some sleep even though her schedule may be somewhat busy, especially before her retirement.

This is because obtaining enough sleep enables her skin to recover from the day’s stresses and helps maintain her clear complexion.

While most actors and musicians avoid sunbathing these days, Namie Amuro indulges in it occasionally.

She claims that after a decent sunbathe, it appears as though her flawless and radiant complexion is virtually gleaming. Perhaps all the vitamin D she consumes is the underlying cause.

She tries to stay in a good mood

According to Namie, laughing is the finest treatment for keeping her youthful. We can definitely see how that could be beneficial.

According to research, laughter is a fantastic immune system enhancer that can support healthier skin and hair.