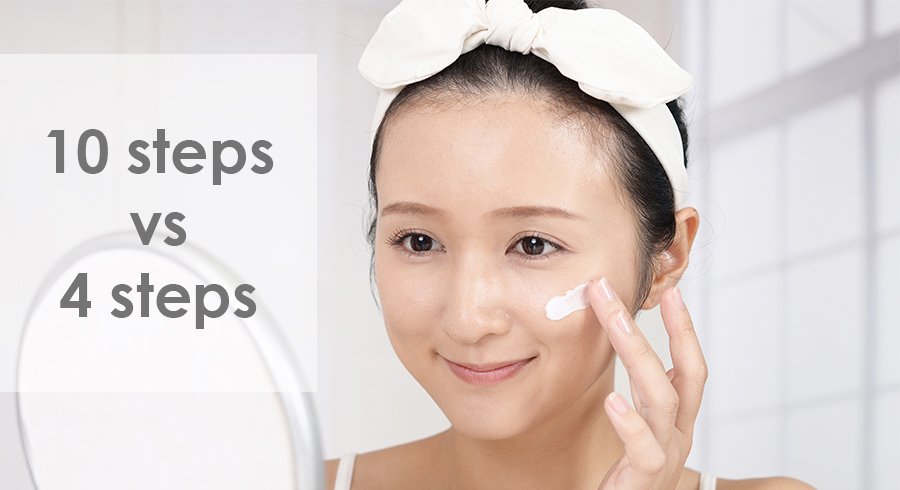 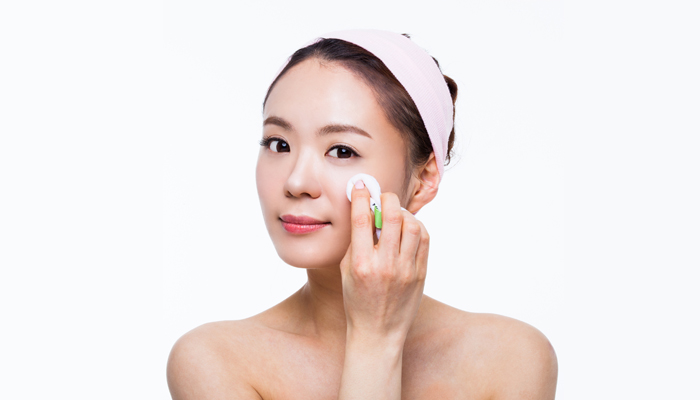 We all know the infamous 10-step Korean beauty regimen is the secret behind beautiful glass skin. But some days you just want to be done with your skincare quickly and lie in bed after a hectic day of work.

You’re not alone, and we totally feel you, because sometimes we also skip that serum or ampoule (shhhh) on days we just wanna get in bed, quick.

While layering up on those serums and ampoules might be good, by using more products also mean you’re being exposed to more harmful ingredients. That’s not what we want here.

And then, we also learn that there’s a school of thought that moisturisers are addictions, not needs.

According to an interview with American dermatologist Zein Obagi, M.D, once your skin gets addicted to moisturisers, it’ll stop hydrating itself naturally. So your skin will actually become drier when it’s reliant on the moisturisers, and cause you to look older.

We found a Japanese skincare routine that only involves four steps (no moisturisers), cutting down the routine might just work even better!

Charle, a Japanese brand has this series of anti-aging skincare that only involves four steps for the full routine. With each product packed with great ingredients, it might just be as efficient as the intensive 10-step routine.

All products in this series use natural ingredients such as Moringa Extract – extracts from the Moringa Tree that’s also called the ‘miracle tree’, known for its power to rejuvenate skin – Aloe Barbadensis leaf extract, and Soybean extracts in their formulas. So no worries about the never-ending list of products that might contain those toxins we don’t want. 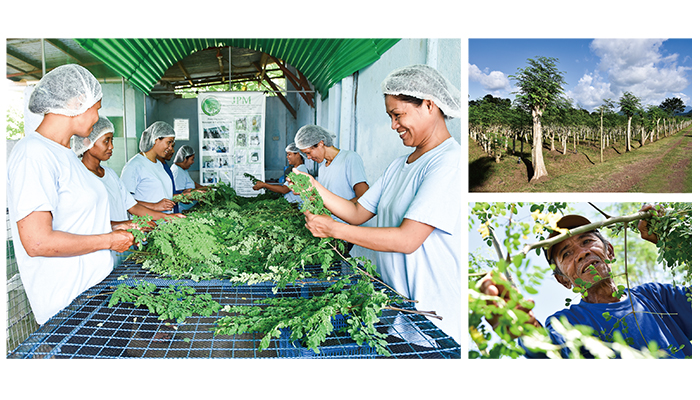 Want to make the switch for that tedious 10-step routine? Here are four steps you can follow: 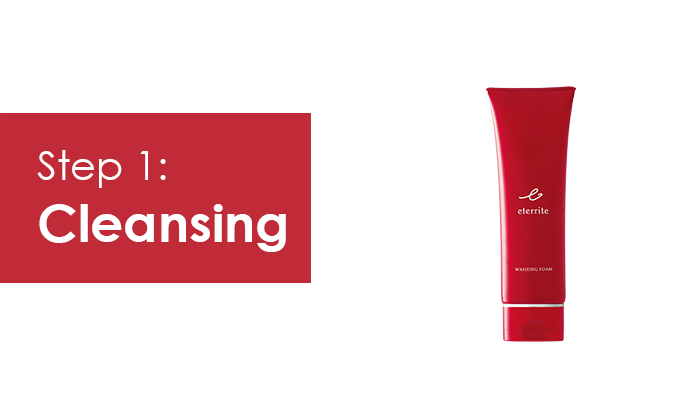 No matter how simplified you want your skincare routine to be, cleansing is not something you can skip. Use any of your favourite cleanser or try out the washing foam in Charle’s eterrite series that’s low in acidity for your delicate skin layer. 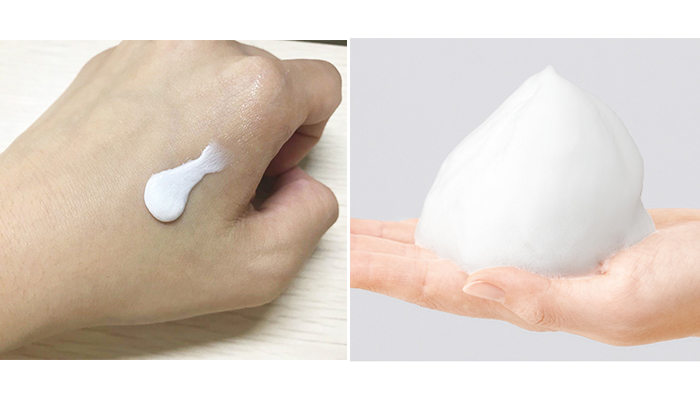 The foam comes in a smooth texture that lathers out into foam, still leaves the skin hydrated once we rinsed it off!

They also have a cleansing oil in the same series, if you’re looking for a lighter oil makeup remover.

Get the washing foam here and the cleansing oil here.

2. Work on the outermost layer of the skin 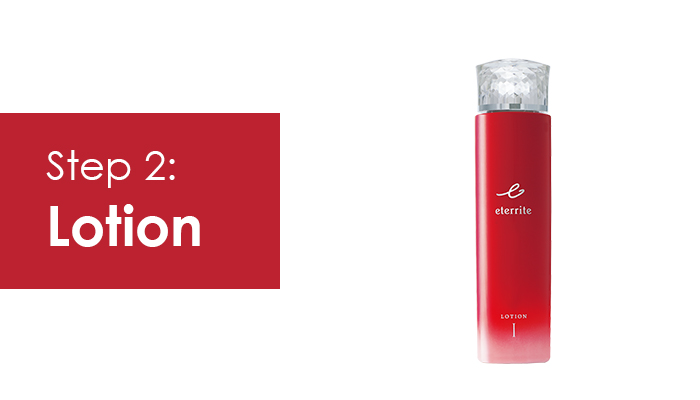 Let’s explain some sciencey stuff first; our skin is made up of three main layers, with the third and last one called epidermis.

Stratum Corneum is the last layer of the epidermis, which basically is the outermost layer of human skin. This also means this is the layer that’s the most exposed and harmed, for exposure to harsh environments and pollution.

If your concern is ageing skin, you shouldn’t be missing out on the care for that outermost layer of your skin. This lotion from the eterrite series specifically targets that skin layer to rejuvenate and protect it. Just soak the lotion onto a cotton pad and apply it on your face to soften and smoothen the skin. 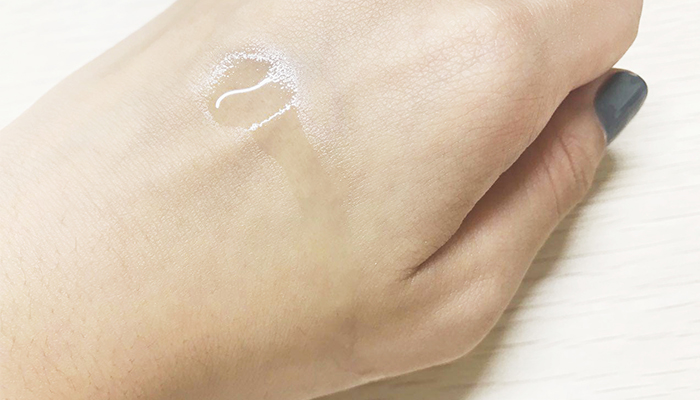 We thought this would come out in a thick creamy formula, but it actually comes in a transparent, fragrantless, light and watery texture that reminds us of a toner. 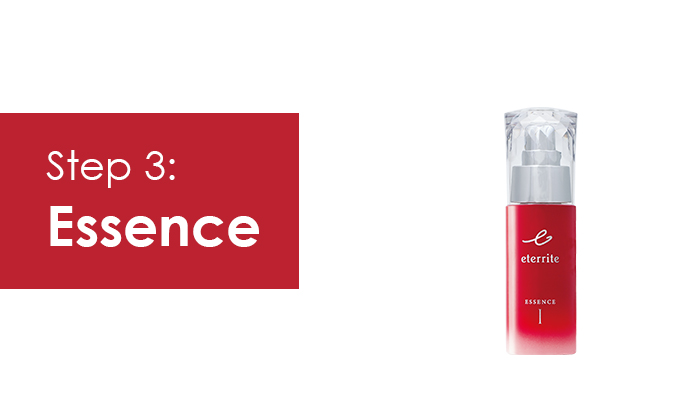 Remember what we said about a school of thought that moisturiser is an addiction and how it may actually be drying your skin out? If you’re worried that this is true, simply replace it with a more highly-concentrated product like an essence. 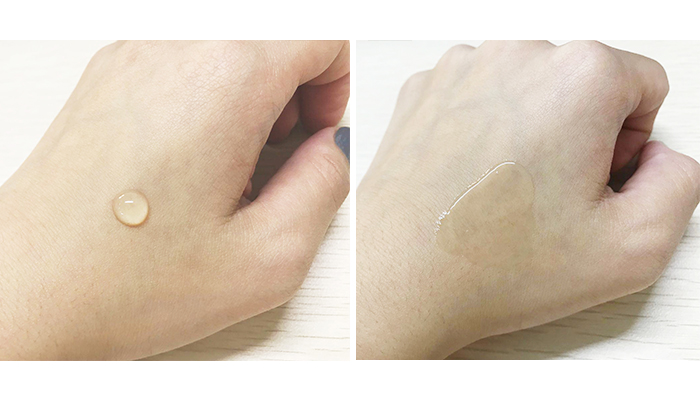 Packed with Aloe Barbadensis Leaf Extract, this comes in a transparent, watery formula, with no fragrance. Since the formula is not creamy, it doesn’t clog pores and still gives you the deep hydration you need. 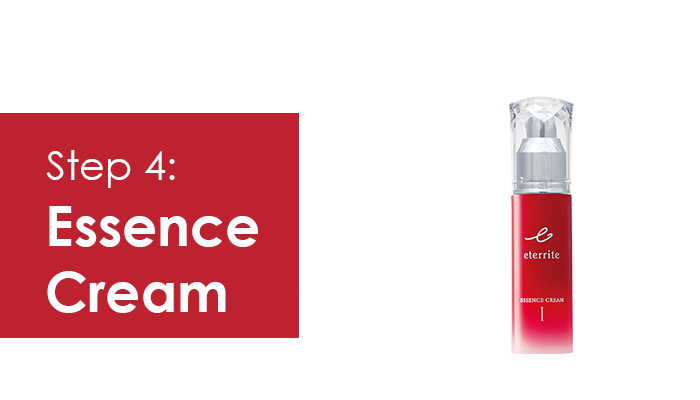 The last step is always about locking in all those goodies you’ve applied before that. The essence cream in the eterrite series acts as that final layer to retain moisture in your skin. 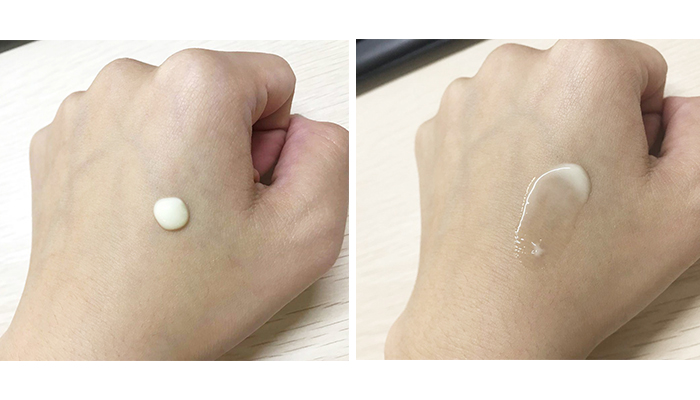 One thing we noticed from this cream is how the texture is thick, but not sticky at all! It feels a little watery when spreading out on the skin, but absorbs really quickly. You might want to again focus more on the dry areas to give it that extra moisture.

We’re not sure if Charle will be stepping into Singapore anytime soon, but products from the eterrite series are available at Cosmeria.