Will Joanne Peh ever do botox? She shares this and her thoughts about ageing 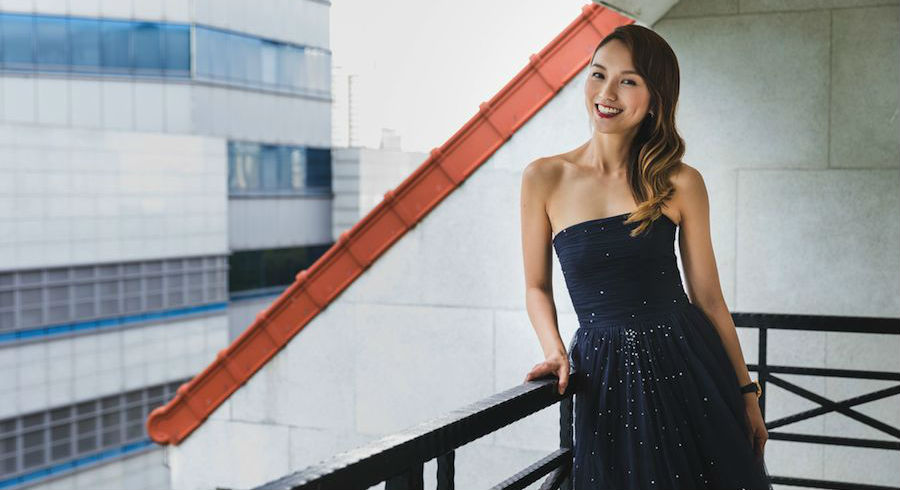 Confessing that many doctors had approached her to alter her face with aesthetic procedures, Joanne Peh said she had turned down all of them.

The 36-year-old celebrity said she was resistant towards invasive treatments and injectables such as botox and fillers because she doesn’t want to alter her face to look like someone else. 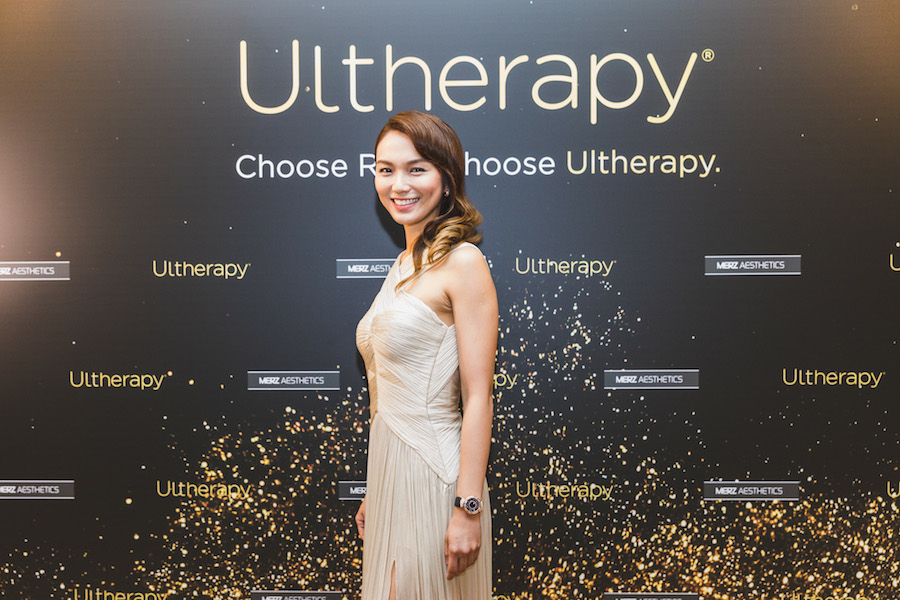 “I don’t want to put anything into my face because it’s important as an actress to have a range of expressions,” the local actress told Daily Vanity at an event where she was unveiled as the new ambassador of Ultherapy, a non-invasive aesthetic treatment owned by Merz Aesthetics, a German aesthetics and neurotoxin company.

Preferring a more natural route, Peh says that Ultherapy is one of the first aesthetic treatments she has done.

Ultherapy, which can only be administered at certified medical clinics, uses micro-focused ultrasound energy to stimulate collagen production deep within the skin so that skin looks more lifted and tight. Results can last up to a year or more, and there is minimal to no downtime. In other words, patients can go back to their regular activities right after the treatment.

When Peh first spoke to her doctor who did Ultherapy for her, she expressed most concerned about the hollowing out of her undereye area. She says that this problem comes with age, lack of sleep, and general fatigue.

“(They make me) always look tired no matter how I conceal,” she said.

Peh also has a general worry for the development of wrinkles, pigmentation, and sagging skin, knowing these are inevitable issues that may arise with age, even though she doesn’t see them on her skin now. This is why she recommends going for solutions that maintains your skin’s condition as a form of prevention.

“Ultherapy is not something that you do when you have problems… if you look youthful now, let’s do something to maintain it.”

Peh said that Ultherapy has helped improve the way her eye area look. 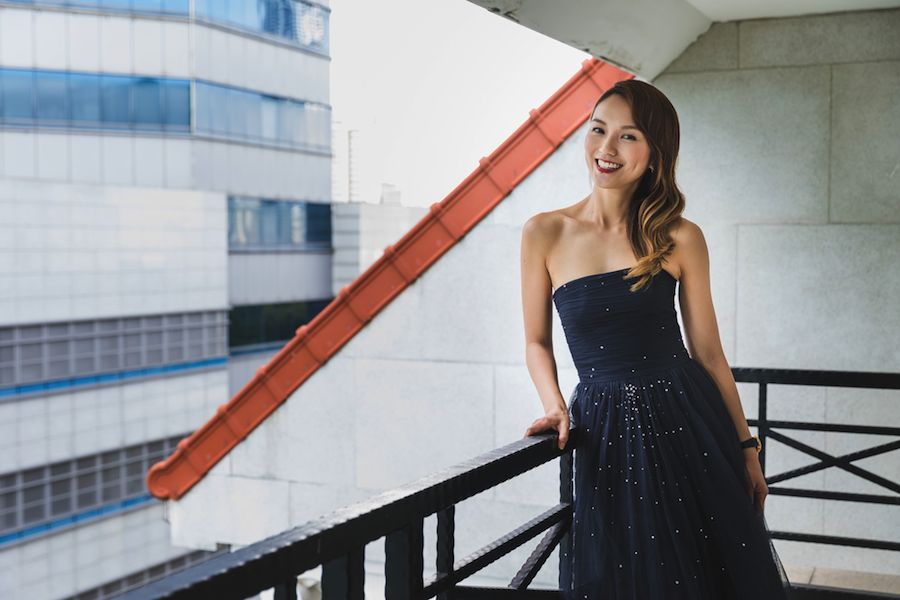 Her doctor has also recommended Ultherapy as a good treatment to sharpen the contours of jawline. When asked if she found it effective, Peh cheekily turned her head to show off her beautiful profile, and confidently asked, “what do you think?”

“I reapply and I slather it on. That’s something I don’t skimp on and I feel naked without it,” she shared.

The mother-of-two said she had also ditched heavy makeup for about five years now, and would even head out with nothing more than some concealer.

While Peh believes in taking care of herself with skincare products and non-invasive aesthetic treatments, she said that she didn’t believe it was possible to absolutely defy the signs of ageing naturally. She said she’d have to accept it when the time comes when she sees more lines, wrinkles, or looser skin.

“I would do the best I can to look good. I want to be able to age gracefully and I want to prolong this youth naturally.”