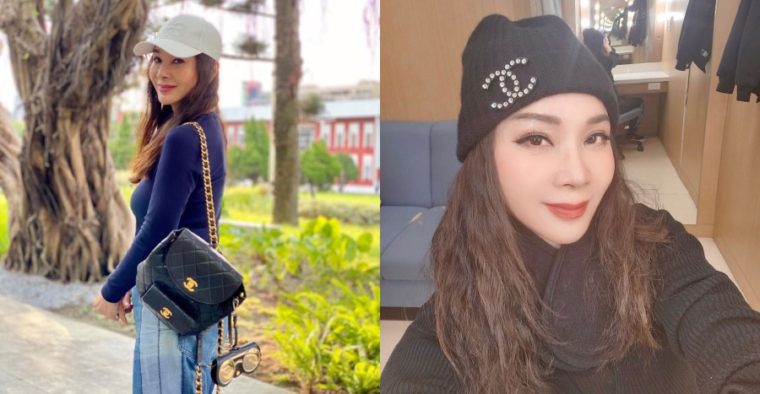 Fans of Taiwanese drama series will surely recognise Chen Meifeng, more affectionately known as Taiwan’s most beautiful obasan (that’s a Japanese term for aunt), who has repeatedly wowed fans and strangers alike with her youthful appearance and slender figure.

It was even said that a blogger once took her picture to the streets of Japan to quiz passers-by on her age and many of the guesses were between 27 and 42 years old, which only served as a testament to her amazing dedication and discipline in keeping her complexion youthful and her figure in shape.

Ahead, we tell you how Meifeng proves that, through a healthy diet, exercise, and beauty treatments, age is nothing but a mere number.

She always has vegetable ginger soup whenever she’s working 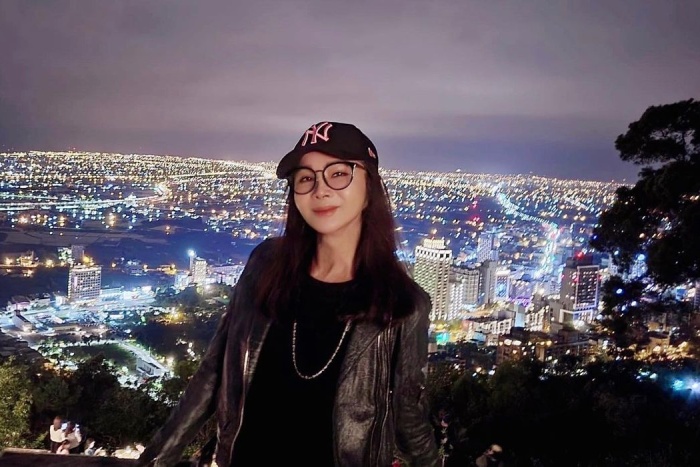 Meifeng turns 66 this July but hardly looks the part. Her secret? A warm bowl of vegetable ginger soup that she prepares herself.

The actress makes it a point to bring along her own ginger soup whenever she’s filming because she tends to avoid lunch boxes prepared for the crew as the food is too oily and salty for her liking. On days when she doesn’t have her ginger soup, she would try not to eat so much.

According to Meifeng, ginger is especially beneficial for women as it promotes blood circulation, encourages metabolism, and expels cold.

Her preparation method is fairly simple too – before going to bed, she would cut a few slices of ginger into a vacuum flask and pour in hot water before leaving the liquid overnight.

In the morning, she would drink some of the soup to warm up her body before using the same ginger soup to cook some vegetables. Once the vegetables are fully cooked, she throws everything back into the vacuum flask to keep warm.

She always eats an apple before a meal to avoid overeating 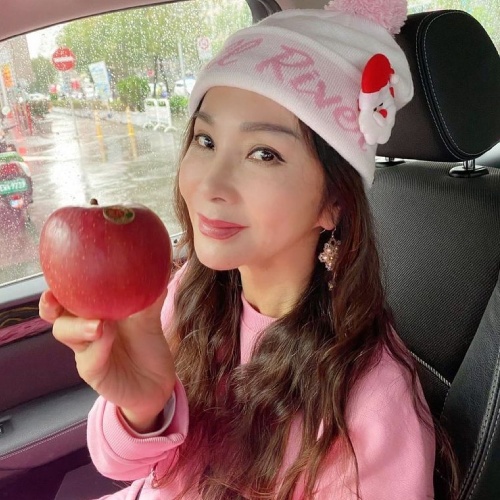 Overeating is probably a #firstworldproblem that many of us face, but Meifeng seems to have found a way to overcome it: by eating an apple 30 minutes before her main meal.

Apple is high in water-soluble dietary fibre and is considered a low GI food, which can help control blood sugar and prevent blood sugar spikes after meals.

In other words, this little trick may just be what your body needs to avoid accumulating fat so easily. 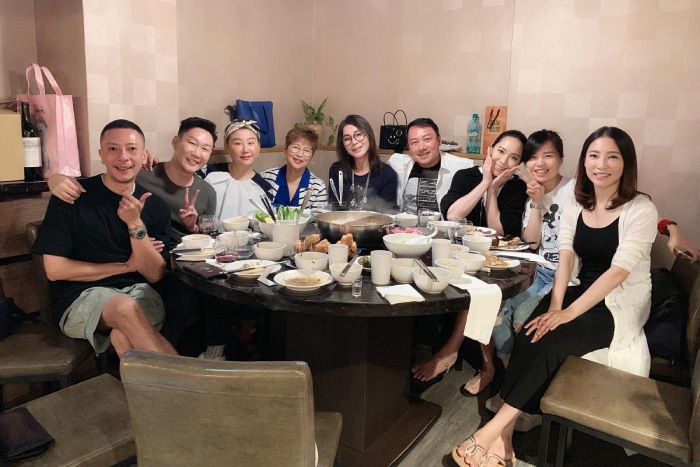 The TV star can’t live without a spicy hotpot and says that she would be very unhappy if she’s ever forbidden from eating her favourite food.

But she eats it with meat and delicacies like duck blood, and avoids any processed food like fish balls and dumplings.

In addition, desserts and sugary drinks do not make regular appearances in Meifeng’s daily diet at all.

She reveals that she only indulges in Coca-Cola several times a year, although she admits that she must have one whenever she enjoys a slice of pizza.

If she has a big meal in the evening, she will definitely find time to exercise first before eating 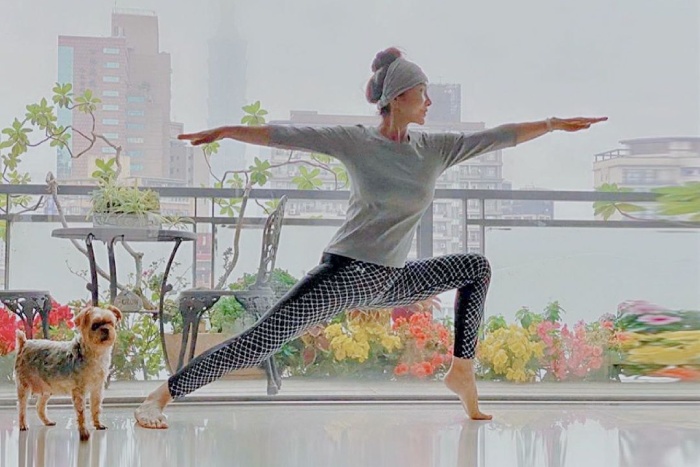 If you already know that you’ll be having a big meal to eat in the evening, take a leaf out of Meifeng’s book and don’t wait until tomorrow to repay your debt.

She has this habit of exercising before a big meal so that she doesn’t feel guilty when she enjoys her food.

For her workout, she usually opts for yoga which she says is good for posture. 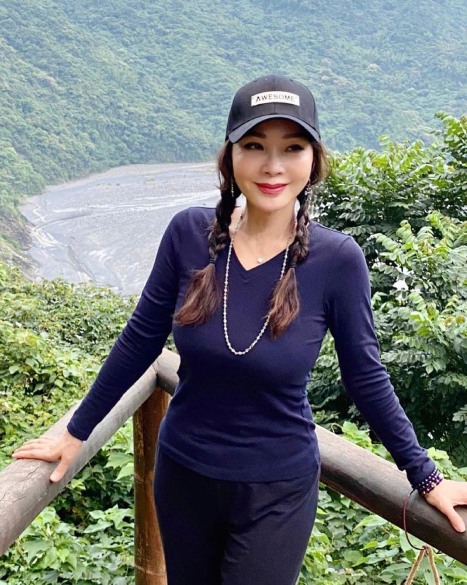 When asked once about the body part that she’s most proud of, Meifeng didn’t take long to reveal her answer, which is her waist.

She says that she has her mother to thank for her small waistline before divulging that she was introduced to shapewear by her mother when she was younger.

In addition, the actress also avoids clothes that are ill-fitting or too loose which can cause a person to lose awareness of his or her weight.

To avoid gaining weight involuntarily, Meifeng only has clothes that fit her body properly so that she can stay alert of any changes to her weight. 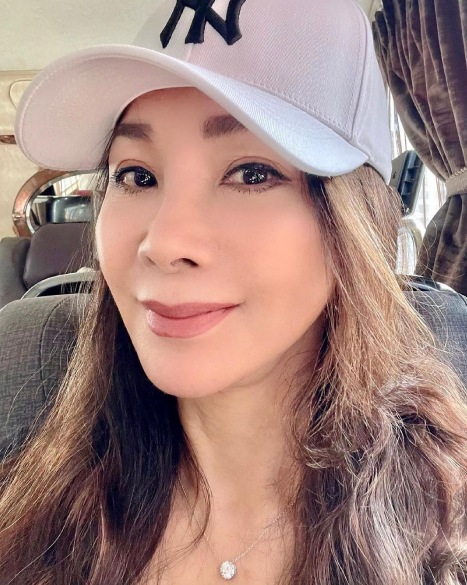 It’s hard to miss the rising popularity of aesthetic treatments, and Meifeng believes that it’s an efficient way to maintain your skin’s youthfulness.

Through the recommendation of a friend, she’s now in love with Thermage, a non-invasive treatment that uses heat to gradually increase the body’s natural collagen production.

In fact, the results she’s gotten so far are so natural that even the TV darling is surprised by the subtle yet profound changes in her skin, who says that she’s received plenty of compliments on her bare, makeup-free complexion ever since she started going for Thermage regularly.

However, she always cautions others to do proper research and go through a thorough consultation with a certified aesthetic doctor prior to treatment.

She also says that it’s important that you’re able to be assured of the authenticity of the products used, and be fully aware of the pros and cons of the aesthetic treatment you want to go for.