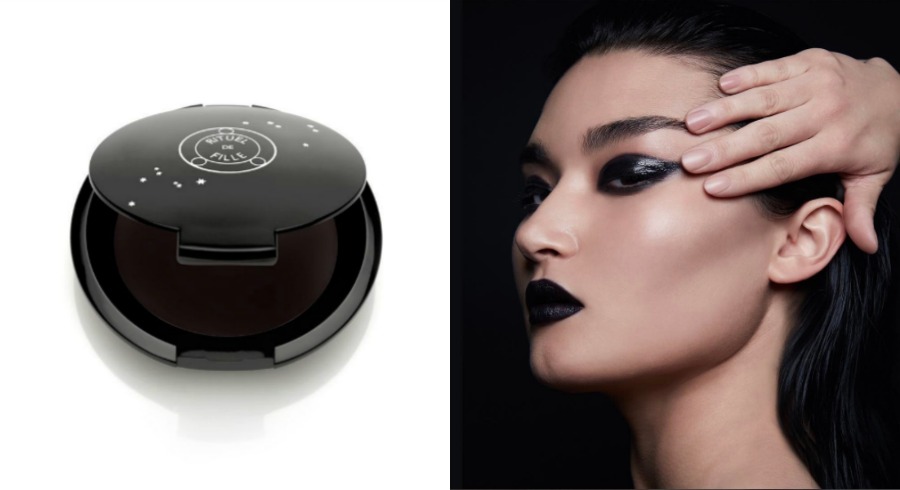 If regular highlighters are bright, and shimmery, the anti-highlighter is the exact opposite. It’s black!

The Inner Glow Créme Pigment in Eclipse is by a U.S. beauty brand Rituel de Fille. 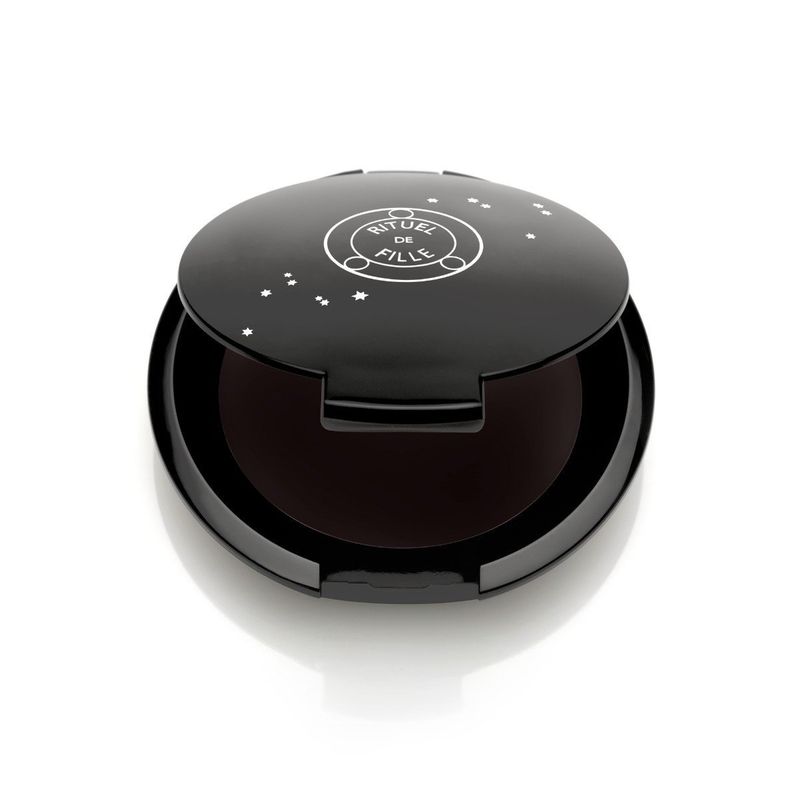 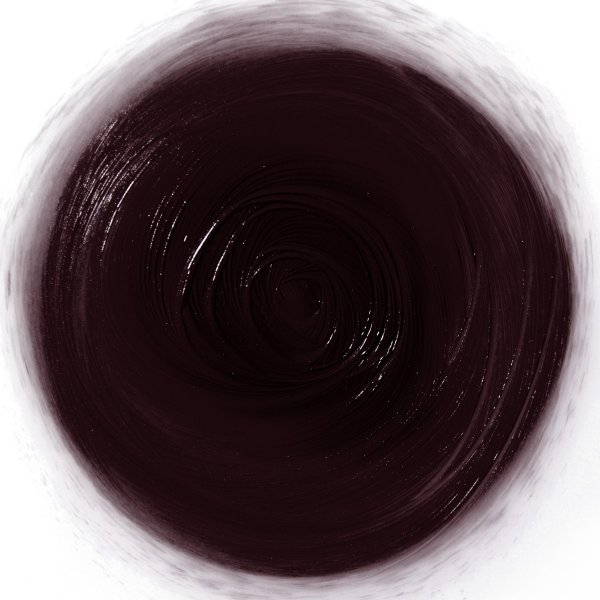 You may be wondering, “Why would someone want to put a black shade on the high points of their cheekbones?” Well, it doesn’t actually come off as a true black. When applied to the cheeks or cheekbones (This depends on your skin tone), it blends out into a beautiful plum shade that works out as a blush.Because of its consistency, it gives the cheeks a glow. Another fantastic thing about this product is that it’s multi-functional! You can also use it on the eyes AND lips.

The Inner Glow Créme Pigment in Eclipse retails at USD29 and is currently on pre-order and it will launch on 5th April on Rituel De Fille’s website. 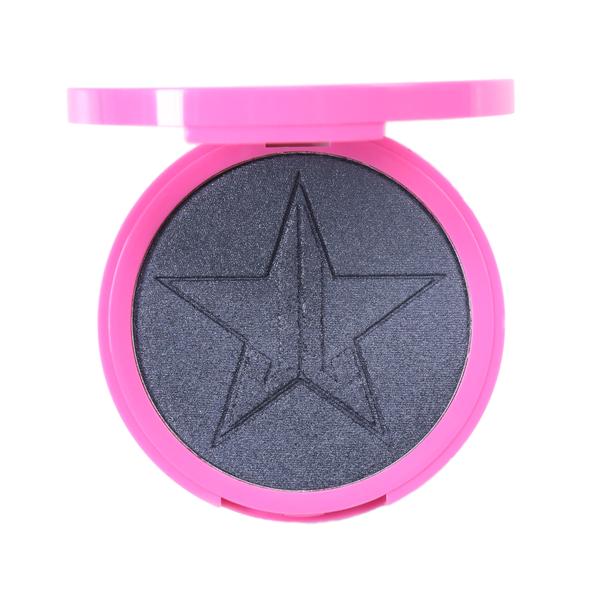 Just like Rituel De Fille’s Eclipse, it can be used on the eyes, cheeks and lips as well (If you mix it with a mixing medium). This highlighter also retails at USD29 is available online.

Not how well such a shade would work on Asian skintones, but hey, at least if you’re feeling moody on a particular day, you know that there’s a product for it!