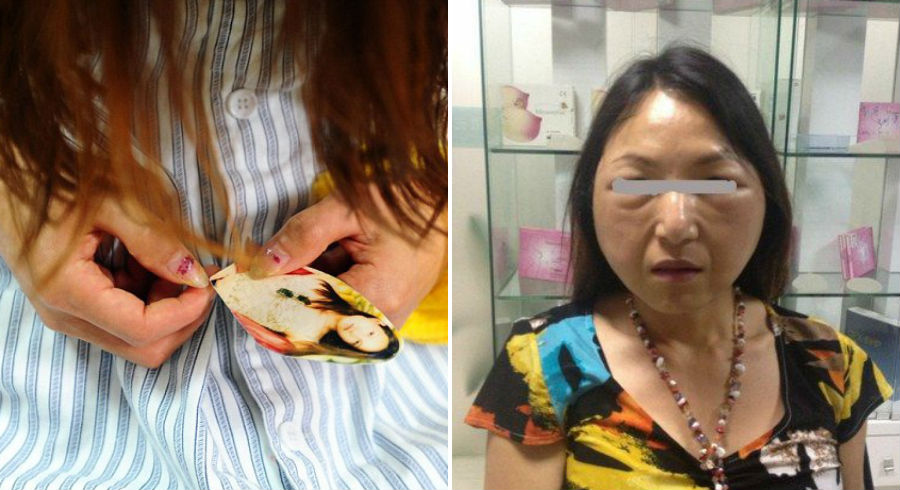 Xiao Lian from Gansu province in China had her first plastic surgery at 17 years old. Guilin Life reported that she had always found her face too thin and not adorable. When her previous employer commented that her thin face did not “attract wealth” (according to traditional Chinese beliefs), she made up her mind to achieve a plumper-looking face through surgery.

Enquiring from several clinics, Xiao Lian found that most of them charge high prices. She finally settled on an unlicensed clinic that was introduced to her by a friend, where she had substances injected into her face to achieve a plumper look.

Xiao Lian told the media that because her pay wasn’t high, she bargained with the doctor, who obliged with a discount each time. She was satisfied with the results after her first procedure (injections to her cheeks), and was very excited. 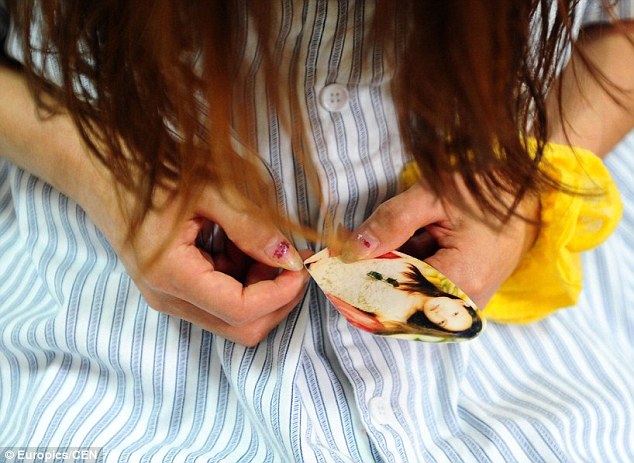 Xiao Lian with her photo of her before her face started swelling.

However, one week later, she found that her face had sunken back to how she used to look. She was upset and went back to the clinic to question them. The doctor told her that the substance injected had been absorbed by her body and needed to be topped up.

After the persuasion of the doctor, she also had injections done to her temples and cheeks. Over a month, she had more than 10 injections done, and finally achieved the “wealth-attracting”, adorable appearance that she desired.

That happened in 2006. In 2009, Xiao Lian noticed slight swelling on her face, and that her features began to transform. 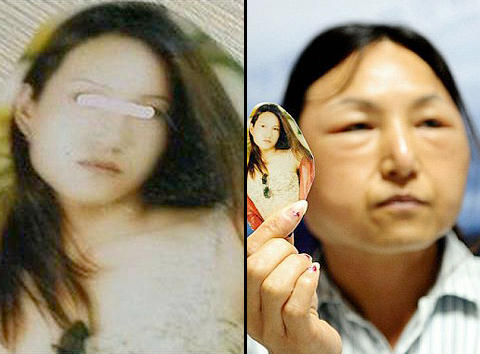 Things continue to get worse. In 2013, her eye area started swelling, her features looked deformed, and she suffered from severe hair fall. She cried and told reporters that she thought she looked “neither human nor ghost”.

After visiting several hospitals in Gansu for health checks, she eliminated all health-related reasons that could have contributed to this problem. 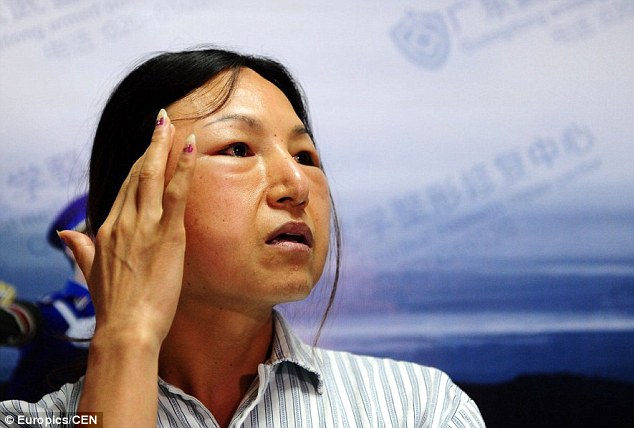 It was then that she she suspected that this had something to do with the aesthetic procedures she had done years ago. She was worried that there were problems with the substances used.

After tests and research, it turned out that Xiao Lian had been injected with a banned substance called hydrophilic polyacrylamide gel (PAAG).

Because the swelling that Xiao Lian is suffering from is severe, and she has had the fillers for a long time, the toxin in the material has already spread to other tissues in her body, including her nerves. Doctors said that a corrective procedure will be challenging to perform.