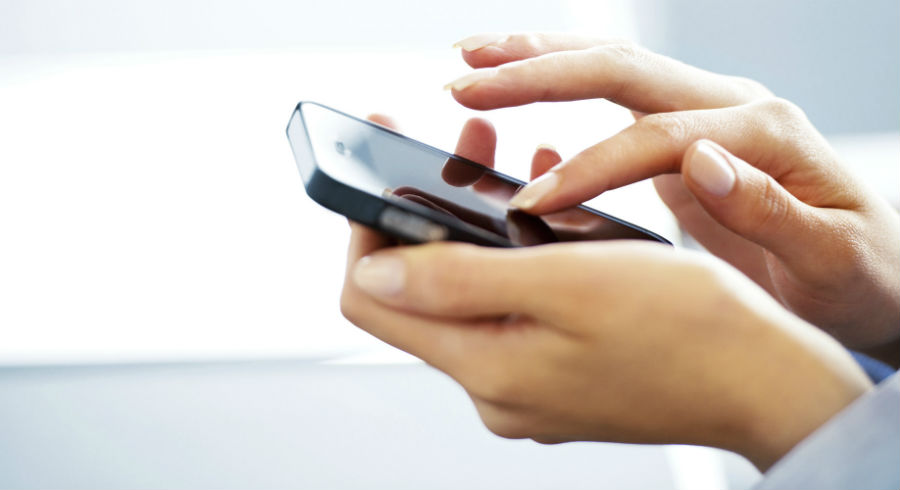 Any beauty enthusiast worth her salt knows that UV rays are harmful for skin. They have often been named as the key culprit for the appearance of pigmentation and signs of ageing.

But what you may not know is that you aren’t entirely safe even if you wear a good sunscreen that guards against UV rays. This is because you still aren’t defended from another major source of pigmentation: blue light. Emitted by electronic devices like your phone, tablet, computer screens, and even energy-saving light bulbs, blue light has been shown by several studies to be a serious pigment-causing factor.

Have you heard of computer face?

With the increased frequency of use of technology, cosmetic scientists also started studying the effects of screens that we commonly come into contact with on our skin. The term “computer face” came about to describe the frown or squint that people usually have when they’re using the computer, and we’re sure this would apply to when we use our phones too. Studies would later show that besides the expressions that we sport while using these devices, the light that’s emitted from them actually cause signs of ageing, and in particular, pigmentation, to appear.

How do we protect ourselves from blue light?

1. Use a product that gets you covered

There are sunscreens that promise to protect you from UVA and UVB rays, and there are others that also guard against environmental aggressors, but if you’re looking for one that takes care of all these, as well as defend you from harmful blue light, we will recommend the new Lancôme UV Expert CC Cover. In fact, this unconventional sunscreen promises to defend the skin against seven pigment-inducing factors, including: long UVA rays, UVA rays, UVB rays, oxidative stress, emotional stress, air pollution, age, and of course, blue light.

In four skin brightening shades, the Lancôme UV Expert CC Cover is tinted and helps skin look brighter and more radiant – you can skip your foundation if you don’t fancy high coverage. At the same time, this product is also designed to unify uneven skin tone and help skin looks smoother and more flawless. It is available at SGD75 from mid-March onwards, at all major department stores and Sephora.
2. Invest in an anti-glare screen

A screen that filters glare from the computer and phone screen also filters some blue light away so you have less exposure to it. Besides protecting you from its exposure, it can also help reduce the strain the light puts on your eyes. This means that you’ll be squinting less and feeling less tired after a long day at work.

3. Put that phone away

Remember those days when we don’t check our phones once every five minutes for messages? Well, we survived it then and we can do it again. Resist the temptation to look at your phone ever so often by giving yourself only specific periods to do so. Also, instead of placing your phone right next to you while you sleep, put it further from you. If you use your phone as an alarm clock, just turn up the volume so you can still hear it from a distance. Otherwise, use a good ol’ alarm clock like how you used to do.