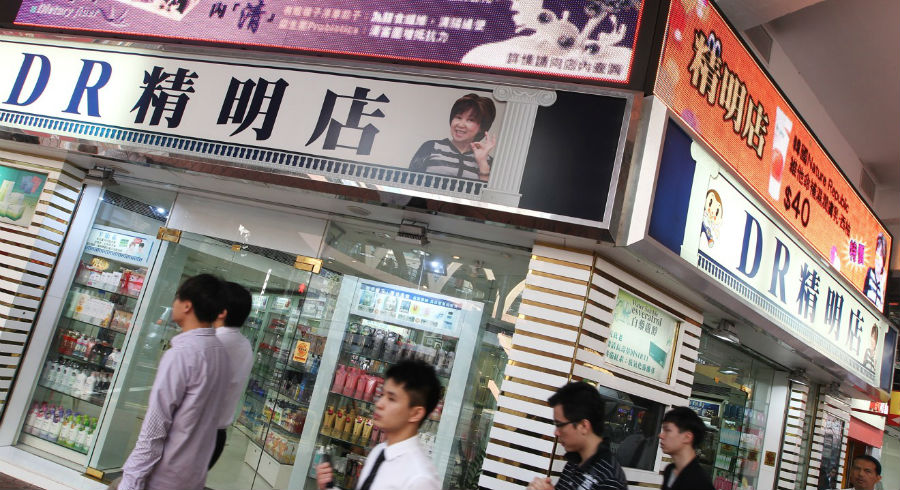 Founder of a Hong Kong beauty clinic was jailed after administering a fatal treatment on a customer, reports said.

Stephen Chow Heung-wing, founder of DR Group, together with a lab technician Chan Kwun Chung were slapped with jail terms of 12 years and 10 years respectively. The treatment in question is described as an “experimental cancer therapy”.

The patient, Chan Yuen Lam, who was 46 years old, passed away a week after she received a blood infusion at the clinic in 2012. The therapy is reported to be unproven and uses CIK cells, which the beauty clinic said was for boosting of immunity, and was sold at HKD59,500 (SGD10,368) per injection.

A doctor testified during the trial that bacterial levels found in the patient’s blood before she died were similar to those of terminally-ill AIDS patients.

Stephen Chow was convicted of manslaughter, and was described by Justice Judianna Barnes of the High Court as a “money-hungry” businessman when the sentence was delivered.

There were other victims who received the unproven treatments in 2012, including a woman who had to go through amputations because of the failed therapy.

A third defendant, Elaine Mak Wan-ling, a doctor who administered the treatment, was granted bail after the jury fail to reach a majority verdict.