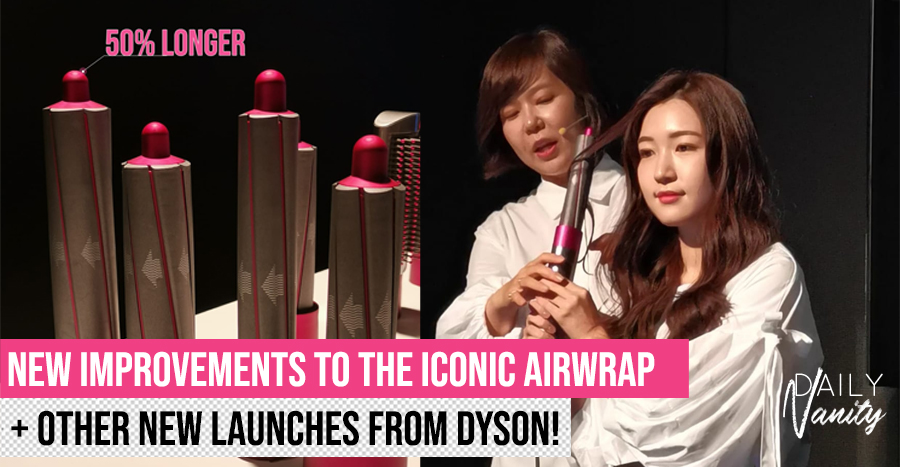 This article was first published in August 2019.

The Dyson Airwrap was launched in October last year, and in less than a year, the brand announces new improvements to it.

In an exclusive media preview held in Seoul, Daily Vanity hears the announcement by Dyson for longer 30mm and 40mm Airwrap barrels. These barrels are 50% longer than the original barrels, and are designed to help shorten the time for curling longer hair. 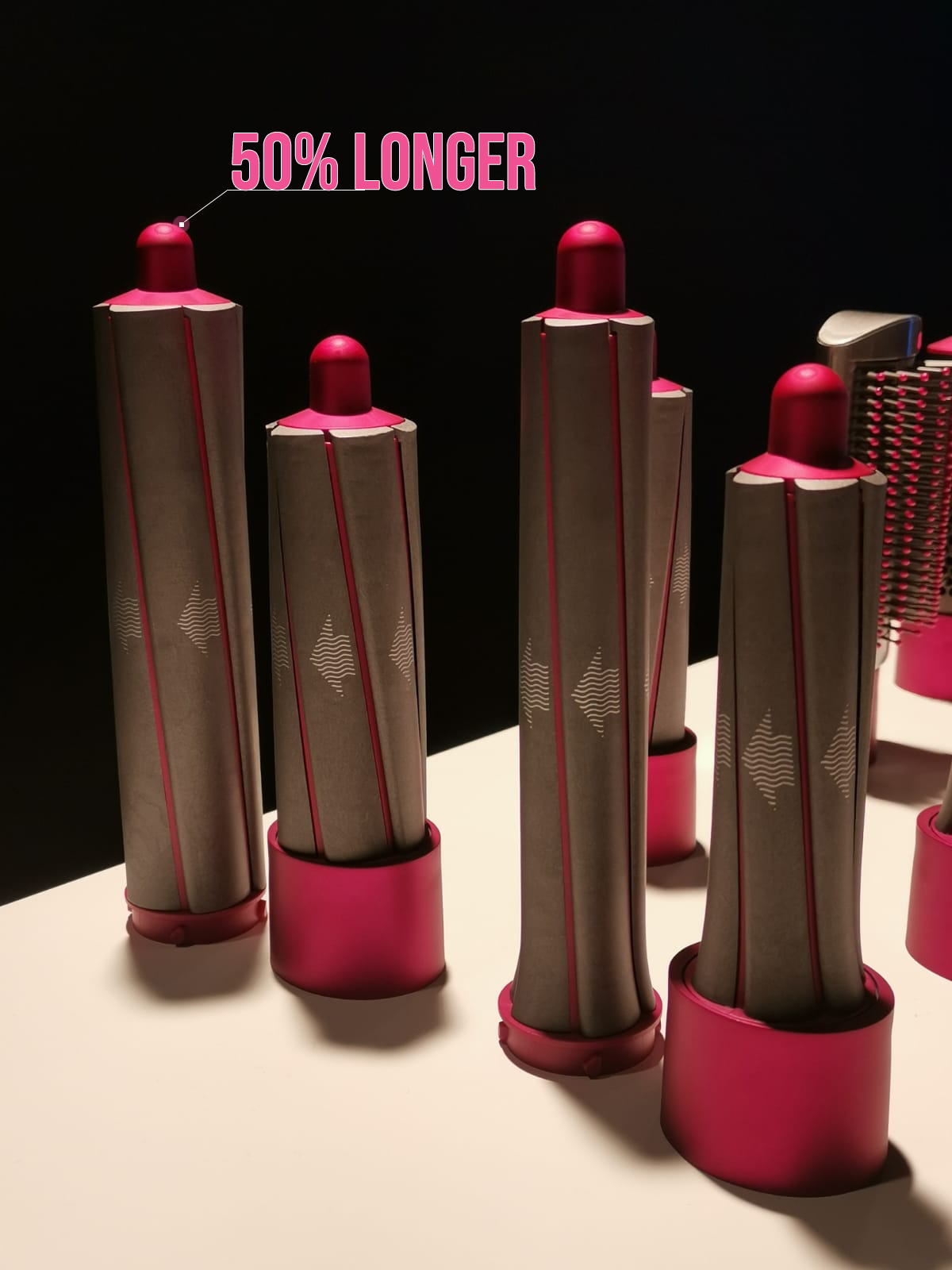 Dyson’s Design Engineer Sam Burrowes shared that they have received feedback from Airwrap users with long hair that they were unable to wrap the entire length of their hair around the original barrels and had to use different techniques to achieve their desired style. While the device still works well for these users, Dyson decided to look into creating new attachments to make their process easier and faster, and that was how the longer barrels were born. 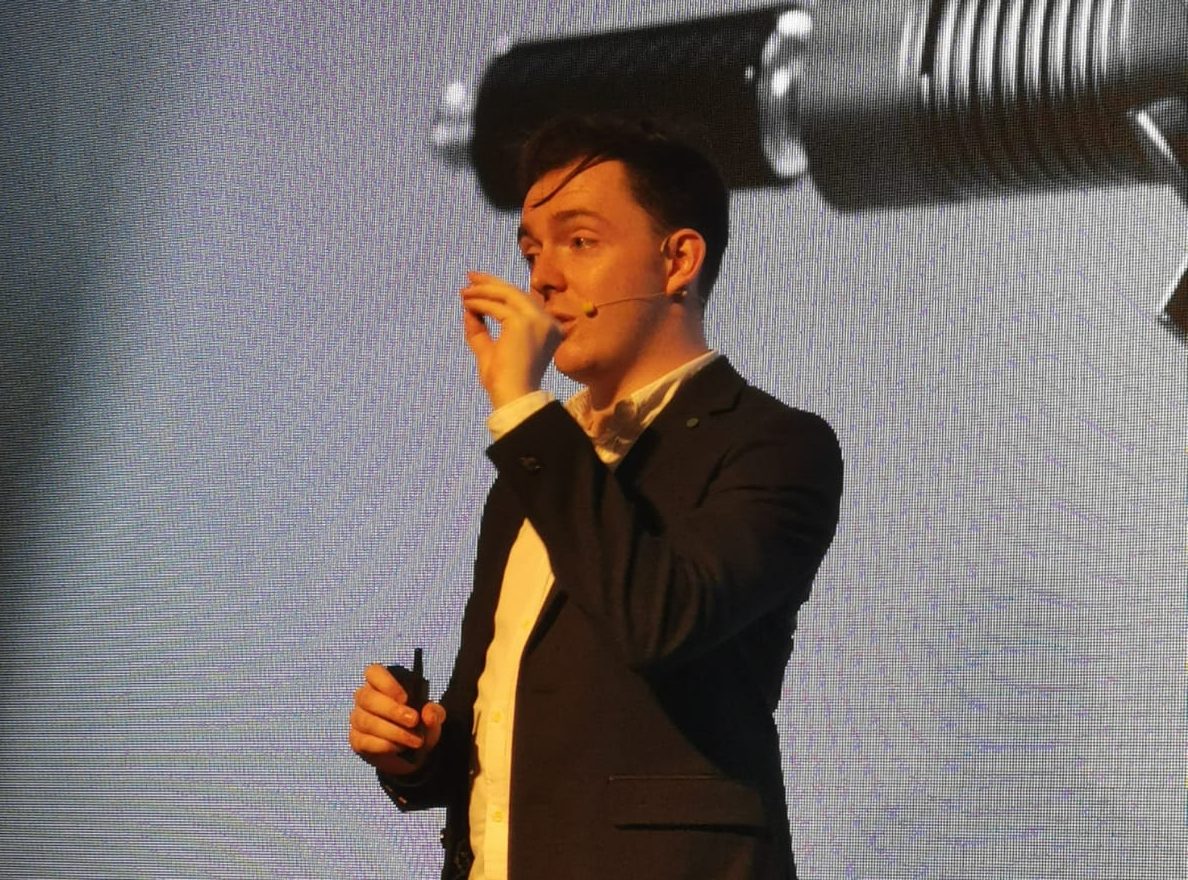 According to Burrows, the creation of the new barrels isn’t as simple as making the original barrels longer. The team had to factor in how the new barrels work with the Coanda effect that powers the Dyson Airwrap. He explained that the pressure from the airflow changes as the size and length of the barrels differ, so the team needed to look into a design that lengthens the barrels without compromising on their performance. These longer barrels will be launched later this year and will be available for purchase at the Dyson Demo Store – Beauty Lab at Funan Mall. 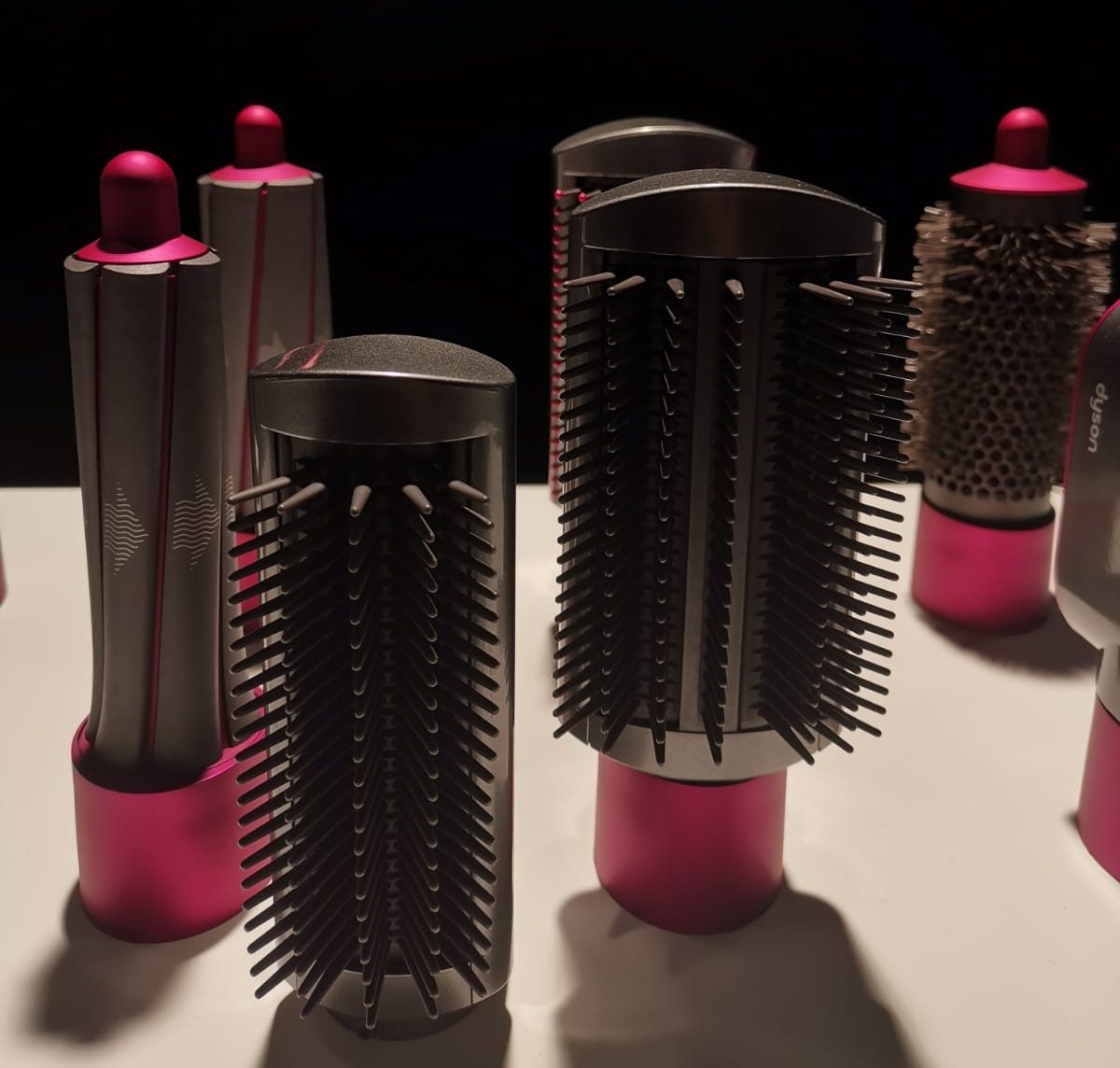 Comparison of the new brush and the old one

These smaller attachments help improve precision that can help create styles that you may not have been able to in the past, and accommodate different hair length and type better. Daily Vanity tried the smaller brushes at the event and find that they’re easier to manoeuvre and we were able to smooth out sections of hair more precisely. 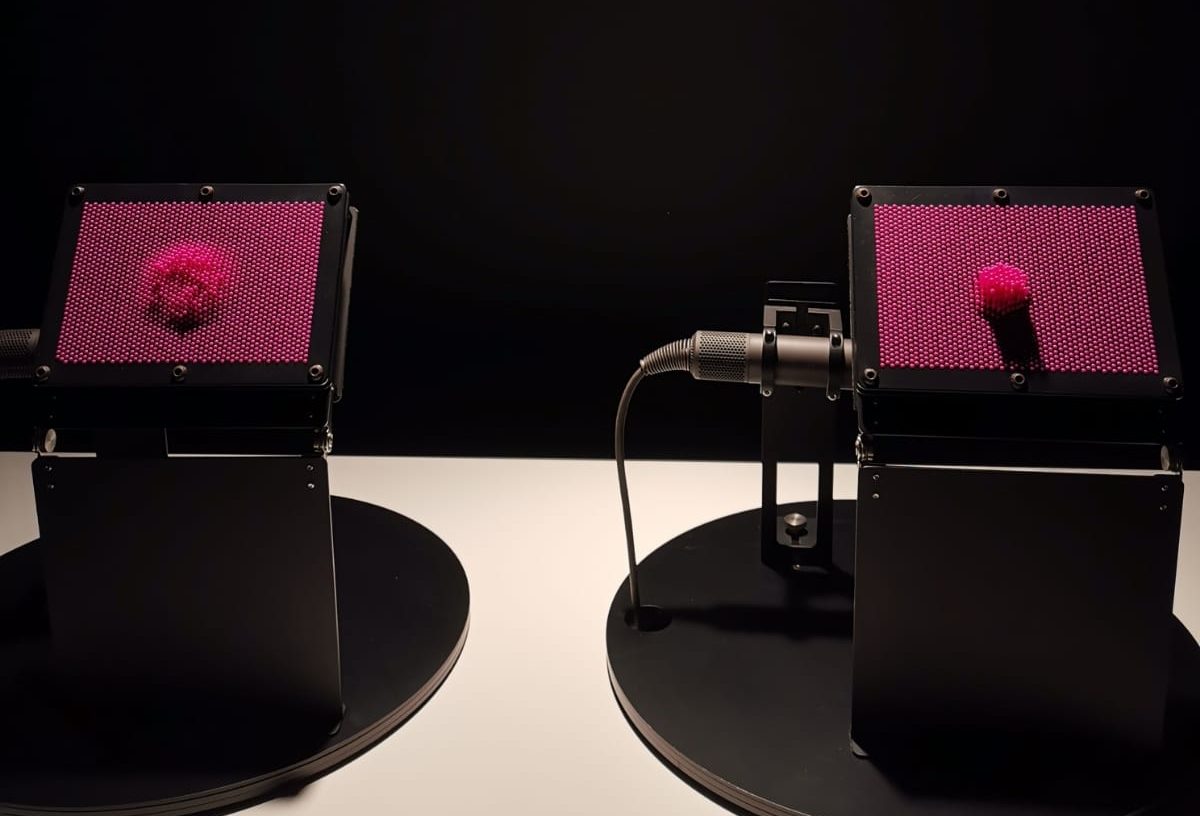 Air is more diffused with gentle dryer attachment on the left, as compared to without on the right

Burrowes shared that the Dyson team that looks into the innovation of their personal care devices has increased since the launch of the products. Besides new attachments that can make hairstyling with the devices better and easier, we may be able to look forward to better machines in the future too.

Korean celebrity stylist Jehee Park shares that she has started using the new attachments for the Airwrap and Supersonic for her celebrity clients and feedback has been positive. In particular, the Supersonic’s Gentle Air Dryer is loved by her clients who liked that the drying process is even more comfortable now and flyaways are reduced. The longer Airwrap barrels have also shortened the time taken to curl their hair. 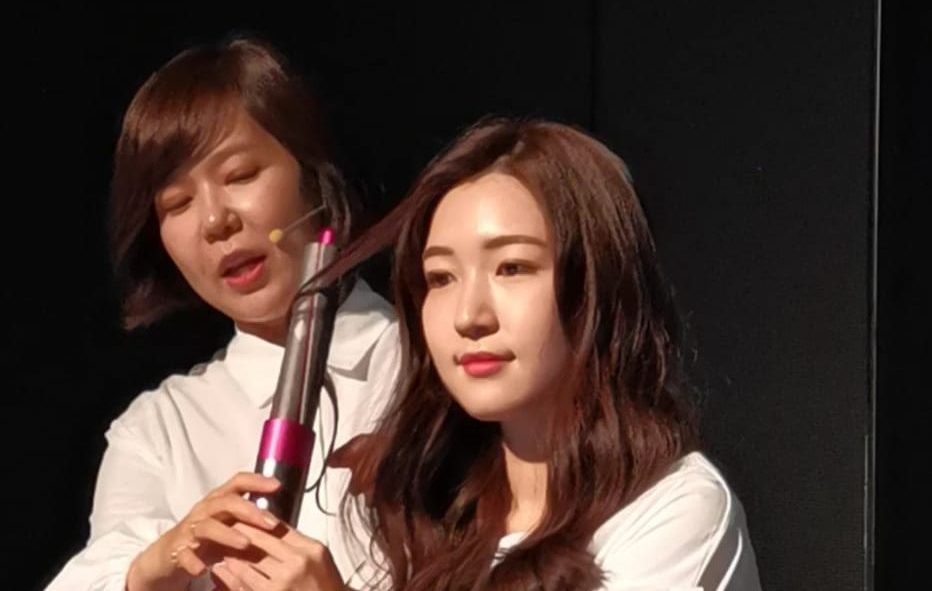 The latest Dyson Supersonic hair dryers will also all come pre-kitted with the following attachments: