This handcrafted Mulan-inspired comb is a must-have for all Disney fans out there! 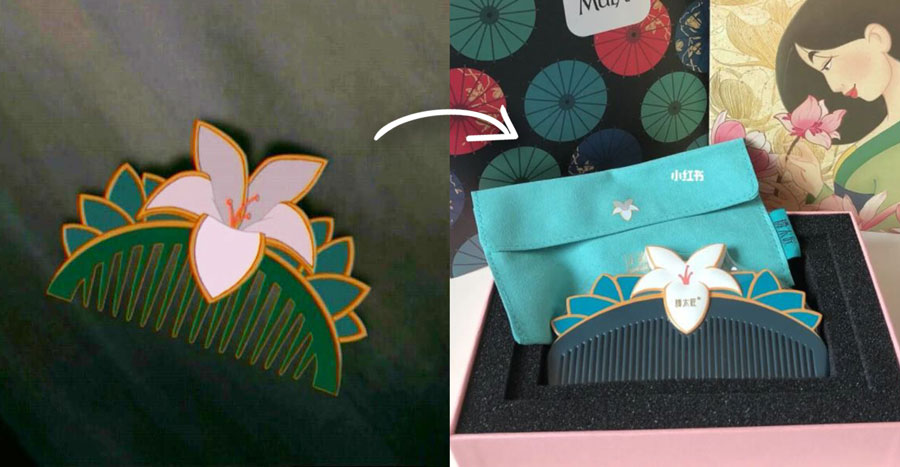 Disney fans have been enjoying an abundance of Disney beauty collaborations this year, such as the Estée Lauder Magic of Mickey collection.

Now, fans will be thrilled to have their very own Mulan-inspired comb! This iconic comb has a significant and symbolic meaning in the movie, and has now been brought to life by Carpenter Tan.

This flower comb adorned with the Magnolia flower is part of the Disney X TanMujiang Mulan Series, and is joined by other handcrafted wooden combs and hair sticks that are true to Chinese culture and the 1998 animated Disney movie. Carpenter Tan focuses on making wooden combs and has been doing so for the past 20 years. 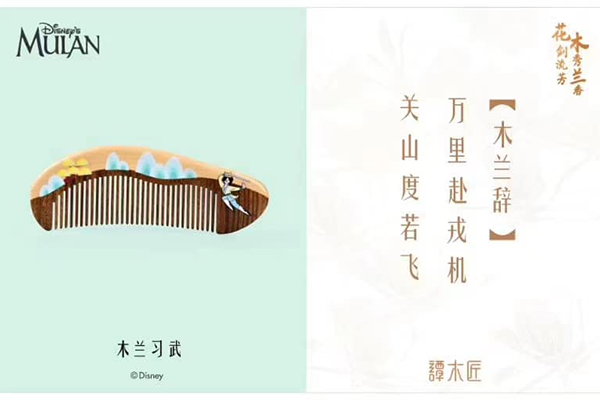 A master of his craft, his combs are widely sought after, and it is little wonder why. Just look at the intricacy and quality of his work! 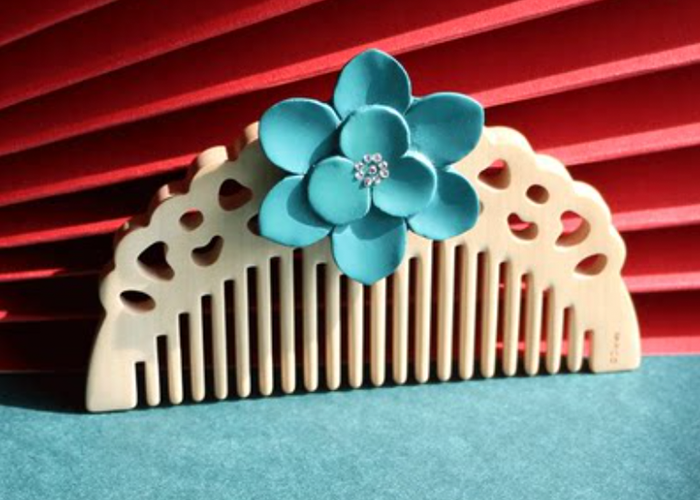 The Disney X TanMujiang Mulan series also features the comb from the live-action film released in 2020, and is a smaller white comb with blue flower detail in a similar shape to that of the original Mulan comb.