Kat Von D gets called out by beauty enthusiasts online. Are they really ‘cheating customers’?!

Kat Von D Beauty’s iconic Tattoo Liner is thrown into an online controversy recently. An accusation that their full-sized eyeliner has the same amount of products as their sample sized one. 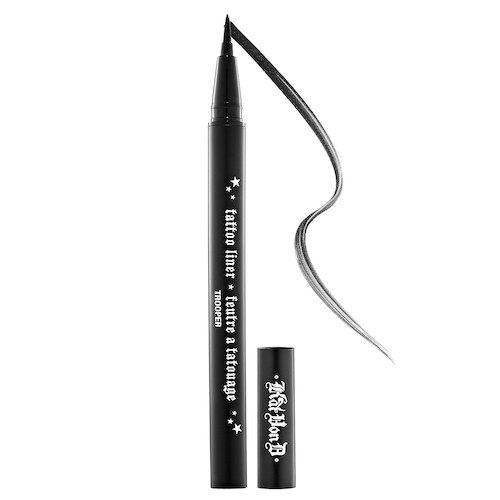 The debate blew up last month when a consumer Cheyenne Vaughan accused the brand of “putting a sample size eyeliner into a longer shell tube”, alongside with a picture of a dismantled Kat Von D eyeliner. In the picture, the cartridge is seen to be of the same size as samples of the same product.

The post quickly gained virality, with over 6,000 shares and more than 4,000 comments.

Kat Von D quickly replied to this accusation on Instagram, explaining that while both cartridges are the same size, the amount of product in them are different.

She also added that “any brand who has an eyeliner with similar component on the market will tell you the same thing,” with a picture comparing Stila’s liner and hers, explaining that “you need that much cartridge space for the pigment to flow out.”

Supporting what Kat Von D described, a Facebook user commented, “I had a sample size and it lasted me about a month. I bought a big size and it’s now lasted me two months.”

But some are still sceptical about this, calling it unethical, and that they’re just “saving money producing cartridges of one size”.

Another user commented that, “It’s only roughly 2.5 times more but they are charging three times as much so they are still making more off the full size than the small one.” 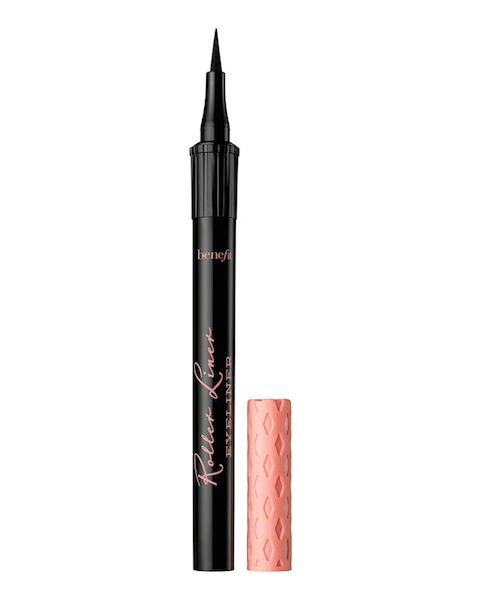 As for Kat Von D, their sample size comes with less amount of product (0.2ml per piece) and is sold in a duo in Sephora. We did the math – each sample piece is one third of the full-sized product, so buying three sample sized ones isn’t cheaper than getting a 0.55ml full-sized liner which retails at SGD32.

So are we being lied to? Upon comparison, full-sized products seem to hold more product according to what’s written on their packaging, and the pricing does make sense as well. While the use of same cartridge sizes might be a common practice (according to Kat Von D), it’s a great fact that we’re aware of now. Will it affect consumer’s decisions to purchase? It’s all just gonna boil down to personal preference.